Skip to content
Advertisement
Trusted By Millions
Independent, Expert Android News You Can Trust, Since 2010
Publishing More Android Than Anyone Else
49
Today
49
This Week
604
This Month
4472
This Year
122052
All Time
Advertisement The OnePlus WellPaper app launched last year, and now the company changed up its design, and added some new wallpapers. The app is getting new, visually appealing ways to check your usage statistics. It looks more modern now.

The OnePlus WellPaper apps gets design update, and new wallpapers

On top of that, thanks to this update, the app now supports sideloaded apps. You’ll be able to assign one of six different categories to a sideloaded app, so that Digital WellPaper can track it. You can, of course, leave out a sideloaded app that you don’t want to be tracked. Simply put those apps in the ‘do not track’ category.

The company also added three new wallpapers to this application, they’re called Botanical Garden, Cosmos, and Donut Shop. You can check them out in the image provided below. 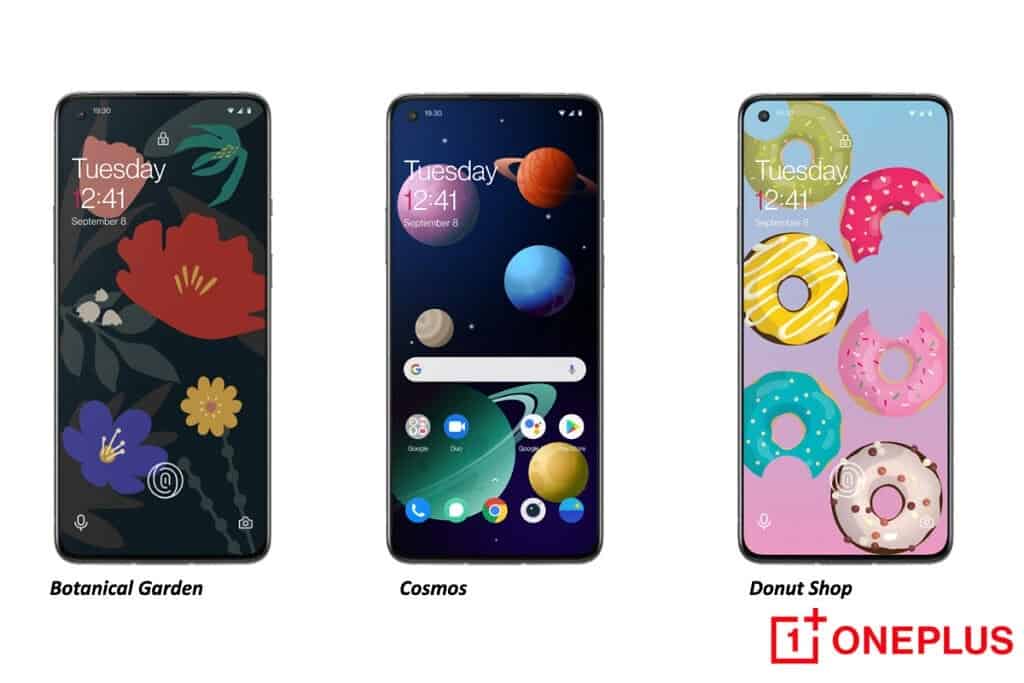 Some of you may be confused, if you’re not familiar with the OnePlus WellPaper app. This is not a regular wallpaper app, not at all. This app was announced for digital wellbeing reasons. It is here to make you aware of your activities on your phone, like screen time and smartphone usage.

This app tracks your smartphone use in a rather unique way

OnePlus WellPaper does things differently, though. This app makes your usage visible on a live wallpaper. In other words, the wallpaper will change based on your usage. So, it kind of is a wallpaper app, but a completely different one. It’s not about the wallpaper themselves, but your smartphone usage that is portrayed through those live wallpapers.

Those of you who are worried about tracking, do note that this app localizes your data calculations to your device. The app does, however, require an Internet connection. OnePlus says it’s because it has to understand “what the Google Play categories are of each individual app”.

This is OnePlus’ application, but it’s not limited to the company’s smartphones, not at all. As long as you’re running an Android device with Android 7.0 or higher, you should be able to use this app.

If you’re interested in getting the app, or you want to update yours, the link is included below.