NVIDIA today is finally launching 4K streaming for GeForce NOW on PC after months of being available on the SHIELD TV only. Last year, NVIDIA officially launched the GeForce NOW RTX 3080 tier. Which allowed the ability to stream PC games in 4K Ultra HD resolution. Since the time of that tier’s launch though, 4K streaming has only ever been available on NVIDIA’s own android TV device.

Even with numerous phones and PC setups having the capability to support 4K games that were locally installed. Today, that changes. And there’s a whole lot more to today’s GeForce NOW update. There’s also additional support for streaming games at 120 frames per second on Android devices. As well as a new crop of games being added to the library of games you can stream.

If the computer is your device of choice for GeForce NOW streaming, then your experience is about to get better from today onwards. That is, if you subscribe to the RTX 3080 tier. If you do, then the PC and Mac apps now support 4K streaming for games.

Unfortunately, your device isn’t supported if it’s not listed here or if it wasn’t supported already. Even if it has a 120Hz display. Though that doesn’t mean you shouldn’t hold out hope that support won’t eventually arrive.

27 games join the service this month, with 10 coming this week 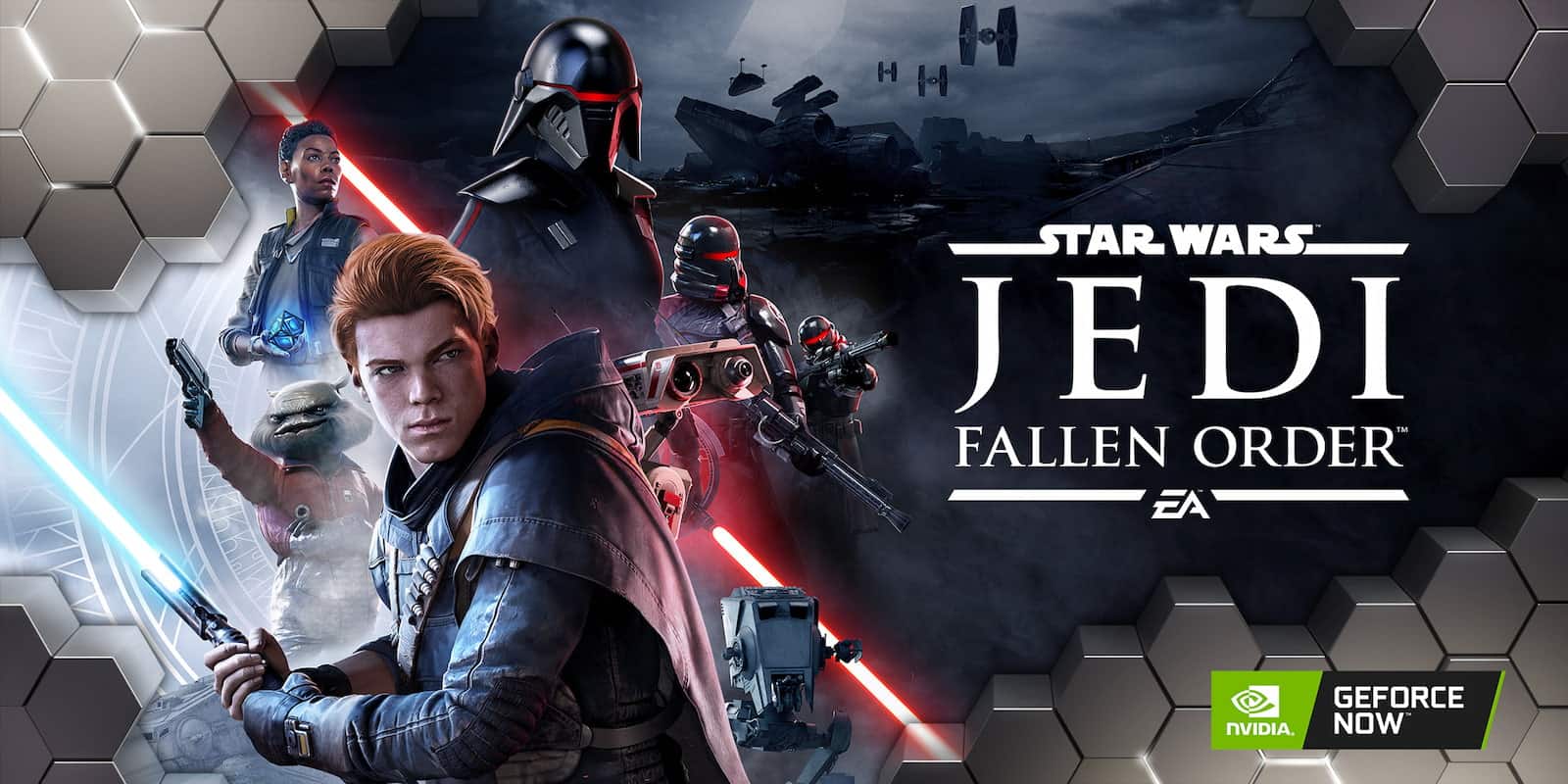 Outside of the service’s new features, NVIDIA is adding a lot of new games this month for subscribers to stream. In total there will be 27 games coming in May. 10 of those games are available today though. With some big releases that come from a galaxy far, far away to celebrate May the 4th.