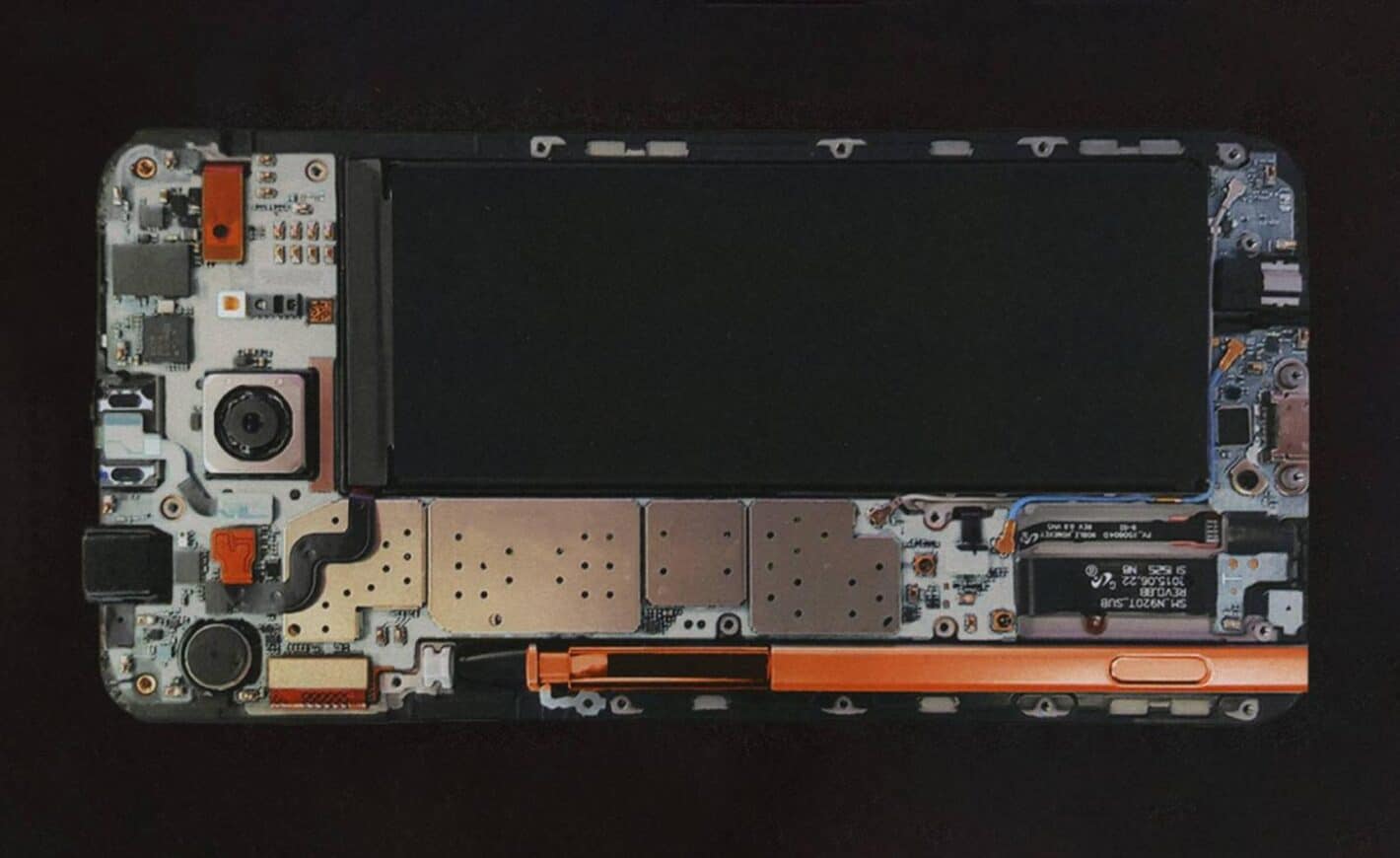 The Nothing Phone (1) has been all over the news lately, and the latest piece of information seems to reveal its launch date and price. The info comes from Max Jambor, a well-known tipster, who shared the information via allround-pc.com.

The Nothing Phone (1) launch date & price have been tipped

The alleged launch date is July 21, though Max Jambor said to take that information with a grain of salt. The info comes from a European dealer, and it hasn’t exactly been properly confirmed. We also don’t know if the phone will get announced on that day, or go on sale… or both.

Now, in regards to its price. The Nothing Phone (1) is said to cost around €500. So, the price tag could be quite attractive, presuming that the device ends up offering good specifications and design, of course.

This price tag also confirms what we suspected, that the Nothing Phone (1) will try to balance things out, instead of stuffing every high-end spec inside. This is not surprising considering that this is Carl Pei we’re talking about.

The device is expected to include a 90Hz display, and wireless charging

Carl Pei was one of the main figures at OnePlus, and OnePlus started by releasing “flagship killer” smartphones. Also, it seems like the device will end up featuring a 90Hz display, and a 64-megapixel main camera. It all adds up.

What else do we know about it? Well, the Nothing Phone (1) is said to feature wireless charging, and a transparent look. The rest of the details we can only try to guess.

The Snapdragon 7 Gen 1 may end up fueling the phone. That chip got announced quite recently by Qualcomm, and it’s quite a powerful mid-range offering. Nothing may end up opting for something more powerful, though, we’ll see.

Android 12 is expected to come pre-installed on the phone, and on top of it, you’ll get the Nothing Launcher. That launcher was made available by Nothing already, via the Google Play Store.

We know that the Nothing Phone (1) will launch this Summer. The July 21 date may be accurate, but take it with a grain of salt, as Max Jambor suggested.