The Nothing Phone (1) may feature a 90Hz display, and a 64-megapixel main camera. This information comes from Ben Geskin, as he noticed something interesting in Nothing’s official prototype sketch.

Let’s start from the top. Carl Pei, Nothing’s CEO, got interviewed by wallpaper.com recently. During that interview, the Phone (1) was discussed, and some official sketches were shared.

The Nothing Phone (1) may end up featuring a 90Hz display, and 64-megapixel camera

Those sketches seemingly didn’t really deliver a lot of information, but Ben Geskin spotted something interesting in them. When zoomed in, one of the sketches shows some numbers. Number 64 is placed above number 90, as shown below. 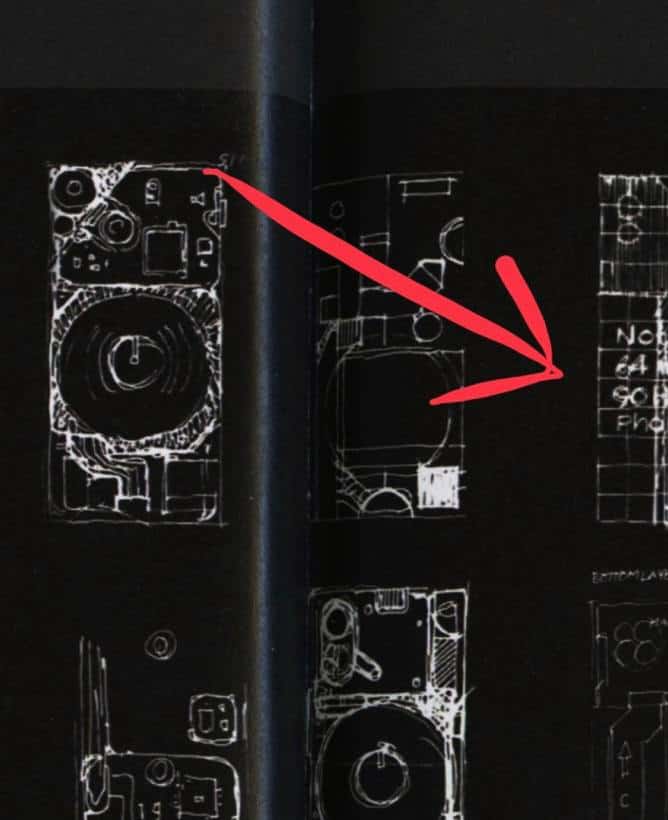 He believes this is a subtle reference to the main camera and the phone’s display. He believes that the number 64 represents a 64-megapixel camera, while the number 90 hints at a 90Hz display refresh rate.

Carl Pei didn’t discuss this during the interview at all, and we can’t confirm the information. It’s quite possible, though. Those are rather specific numbers, and they seem to reference the camera and the display.

Nothing may be aiming to deliver a well-balanced phone, with a great price tag

If this is true, the Nothing Phone (1) may not end up offering every spec under the sun, but try to balance things. This does make sense, as Carl Pei was one of the main figures at OnePlus.

OnePlus was well-known for its “flagship killer” smartphones at first. Nothing may try to achieve something similar. Release a really compelling smartphone, but at the same time try to keep its price tag at a normal level.

We’re only guessing here, of course. Nothing will continue releasing information about its upcoming smartphone, and the device will also launch soon. The Nothing Phone (1) is the company’s first smartphone, and it’s coming this Summer. We still don’t know the exact launch date, though. So, stay tuned for that, and expect more official information from the company to arrive soon.