Longtime mobile enthusiasts would remember the Nokia N73 as a Symbian-based phone launched in 2006. But that moniker could be making a comeback. This week, a new render popped up for a device supposedly known as the Nokia N73. This Android smartphone will feature five rear cameras, including Samsung’s 200MP ISOCELL HP1 sensor, as per a new report.

Chinese tech news site CNMO (via SamMobile) shared the fan-made render of the Nokia N73 pictured below. It gives us a good look at the supposed penta-camera setup but not much else. The report doesn’t specify when this mysterious Nokia device will launch, nor do we know more about its hardware attributes. Taking these factors into consideration, we will take this news with a grain of salt. 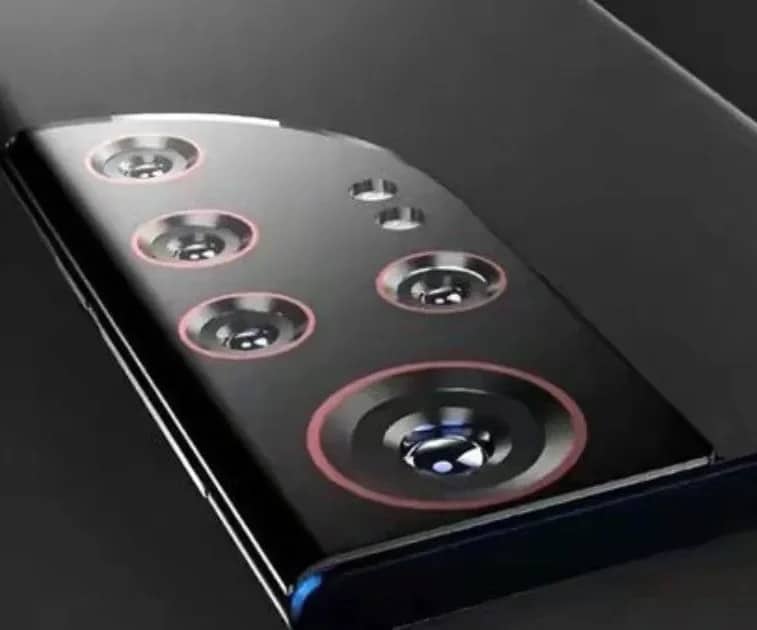 This Nokia N73 leak doesn’t align well with HMD Global’s recent words about launching a flagship this year. In a recent interview with Android Authority, HMD Global’s Head of Product Marketing, Adam Ferguson, said there wouldn’t be another Nokia flagship in 2022. “Making an $800 phone doesn’t make sense for us at the moment,” Ferguson was quoted as saying.

However, the Nokia parent company does intend to release a handful of feature phones and mid-range devices this year. Among these is the recently unveiled Nokia G11, featuring a 6.5-inch LCD screen with a 90Hz refresh rate, and the Unisoc T606 octa-core SoC.

The smartphone also packs three rear cameras on the back – a 13-megapixel primary camera, a 2-megapixel depth sensor, and a 2-megapixel macro camera. While it’s not necessarily a flagship killer, the three-day battery life (​​5,050mAh) and a price tag of well under $200 means it is among the most popular budget phones currently available. We expect a handful of new Nokia devices to launch over the next several months.