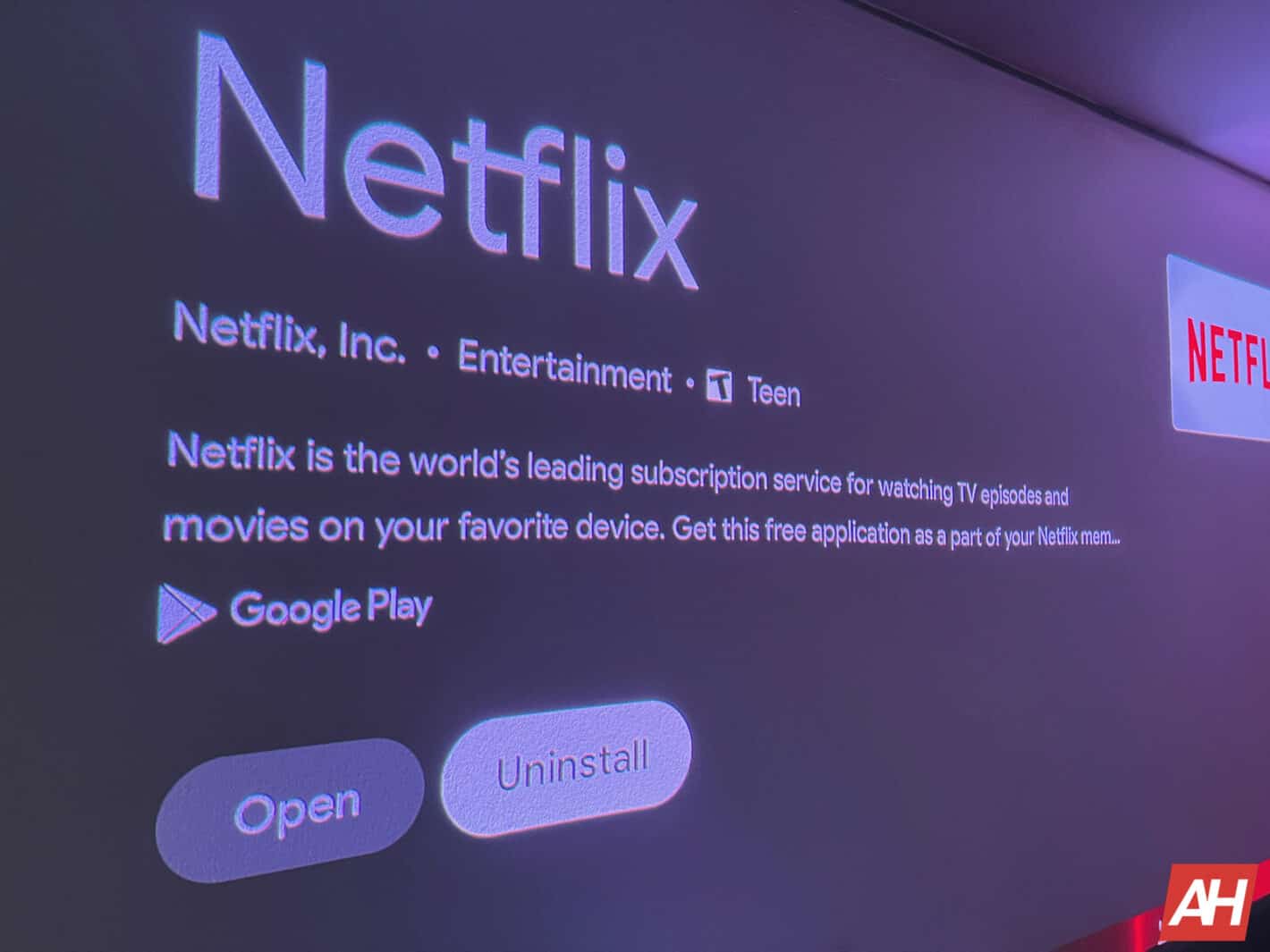 Netflix has fired around 150 employees, mostly in the U.S, as per a new report. The streaming giant has been under pressure since it reported losing 200,000 subscribers in the first quarter of 2022.

A Netflix spokesperson confirmed that this move is a consequence of its poor showing in Q1 2022. “As we explained on earnings, our slowing revenue growth means we are also having to slow our cost growth as a company. So sadly, we are letting around 150 employees go today, mostly US-based,” the spokesperson told Engadget.

“These changes are primarily driven by business needs rather than individual performance, which makes them especially tough as none of us want to say goodbye to such great colleagues. We’re working hard to support them through this very difficult transition.”

According to Variety, Netflix is pulling the plug on in-development projects such as “Wings of Fire,” plus a couple of kids’ titles named “Antiracist Baby” and “With Kind Regards From Kindergarten.” However, Variety quotes sources claiming these titles were canceled due to creative differences and not to cut costs. Last month, the company terminated employees belonging to the writing and editing team of Tudum, the Netflix-run fan website.

It has been a rough couple of months for Netflix employees. News of diminishing subscriber numbers has certainly impacted a majority of its recent decisions, including the termination of staff. The company updated its cultural page earlier this month, suggesting it may not be the ideal workplace for everyone.

“Depending on your role, you may need to work on titles you perceive to be harmful. If you’d find it hard to support our content breadth, Netflix may not be the best place for you,” the company says on its culture page.

Netflix is seemingly diving into new territories as part of its revival strategy. A recent report talked about the streaming platform’s willingness to join the crowded live streaming market. The company reportedly wants to take on services like YouTube TV.

We’ve also heard about Netflix introducing ads to certain subscription tiers as early as later this year. While the introduction of ads on Netflix seemed impossible a few years ago, the platform’s poor showing in Q1 2022 has meant that the company is open to a number of new ideas.