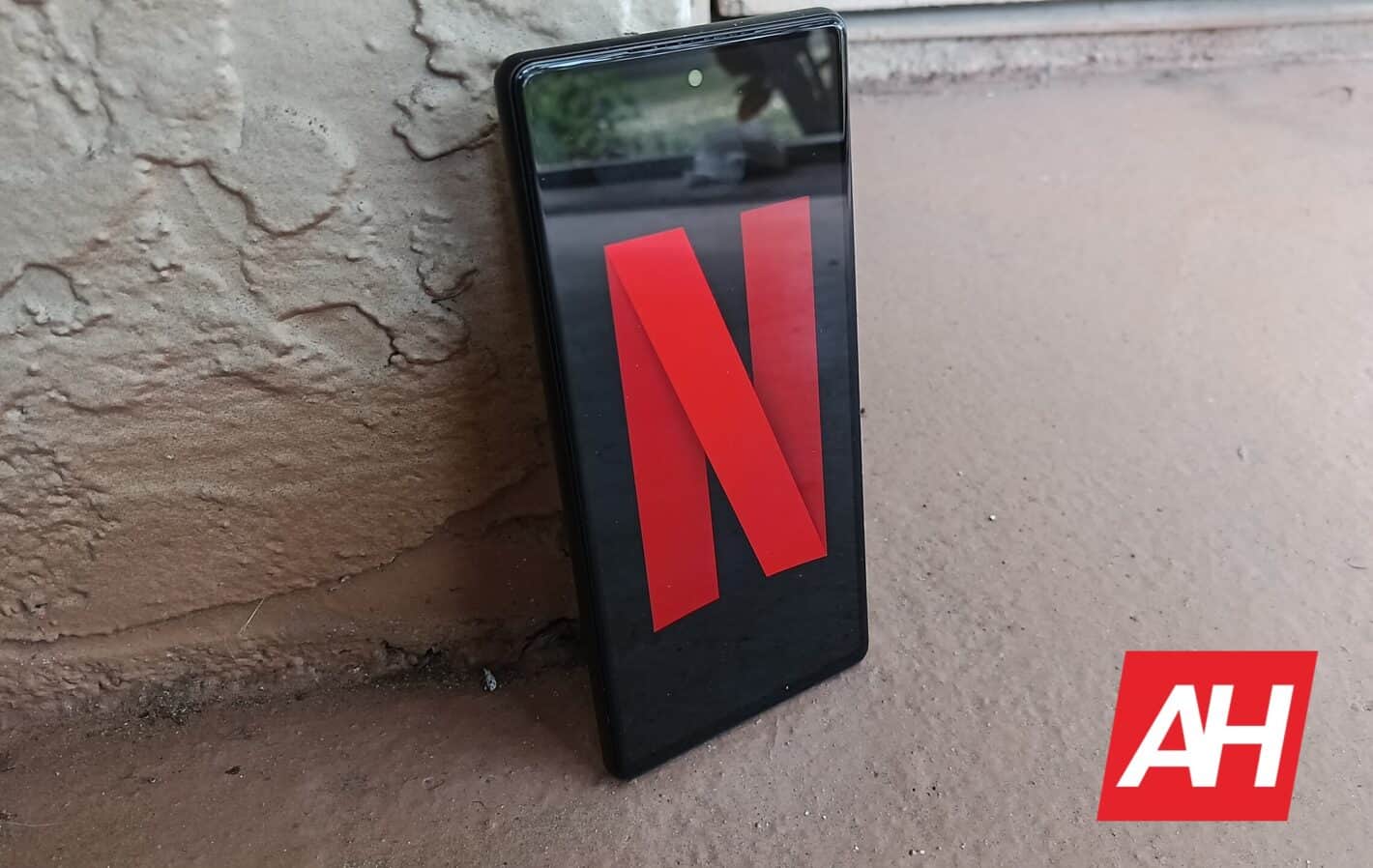 We all know Netflix as the streaming giant which dominated the on-demand TV/movies market, but the company is not stopping there. According to Deadline, Netflix is working on developing a live streaming feature for the platform. This might put it in competition with services like YouTube TV.

Let’s face it, Netflix is no longer “King of the Stream”. It recently reported its biggest drop in subscribers, and people tend to have bad things to say about the service. It’s been hiking up its price over the past couple of years and the selection of recent content just hasn’t been that great.

But, Netflix is still working on live streaming

As of the time of writing this, the feature is still in the early stages of development, so solid details are still scarce at this point. The company did confirm that it’s developing this for its collection of unscripted shows. So, people will be able to watch original Netflix reality TV shows as they happen.

That might be disappointing to some people who were hoping to watch Monday night football via Netflix. However, it’s still too early to tell what’s going to happen. There’s no telling if the company won’t partner with some TV channels in order to live stream your favorite scripted shows.

Since this is still in the early stages of development, we don’t know when this feature will finally hit primetime. We’re also looking forward to Netflix launching its ad-supported tier. The company said that it’s going to launch sometime before the year is out, so that leaves us with 7 1/2 months to wait. Hopefully, these plans will help the company regain some of its lost subscribers.