The Nest Hub Max is getting some powerful new interaction features, including the arrival of Quick Phrases (first launched with the Pixel 6 in 2021), and a feature called Look and Talk which functions just like it sounds.

Instead of using the “Ok Google” hotword, you can simply look at the Nest Hub Max and then have a conversation with Google Assistant. Google announced the new features this morning during its annual I/O developer conference. It even showcased both in action.

With Look and Talk, all users will need to do is look at the screen and ask Google a question. Say you need to know how to cook a specific dish for dinner. You can look at the Nest Hub max and ask for the recipe without having to issue the prompt. You’ll need to enable the Look and Talk feature for this to work of course.

Look and Talk is also an opt-in feature that requires the use of both Google’s Face Match and Voice Match features. Which also need to be enabled. Google says this will begin rolling out to the Nest Hub Max this week through an update. The feature will be pushed first to users in the US. More countries should follow in the coming weeks and months. 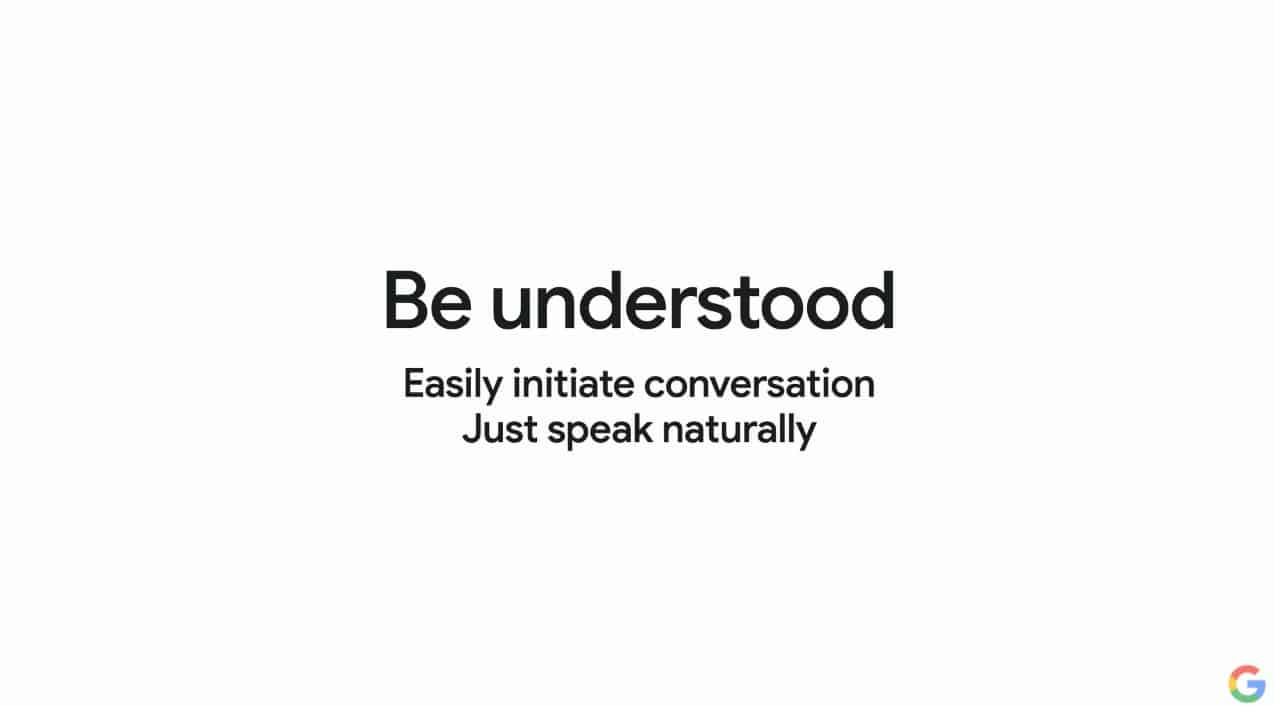 Quick Phrases makes issuing commands to Google Assistant a whole lot easier and now it’s coming to the Nest Hub Max. Altogether there will be six Quick Phrases that people can use with the Nest Hub Max – Setting a timer or alarm, asking for the time, turning the lights on or off, canceling a timer or alarm, dimming or brightening the lights, and asking for the weather.

Unlike the Look and Talk feature, Quick Phrases won’t be launching for users until later this Summer. Which means you’ll still need to take those extra few seconds to issue the commands for the time being.

Both Quick Phrases and Look and Talk are aims to make talking with Google Assistant more natural feeling. Which has been an ongoing goal of Google with its conversational computing. 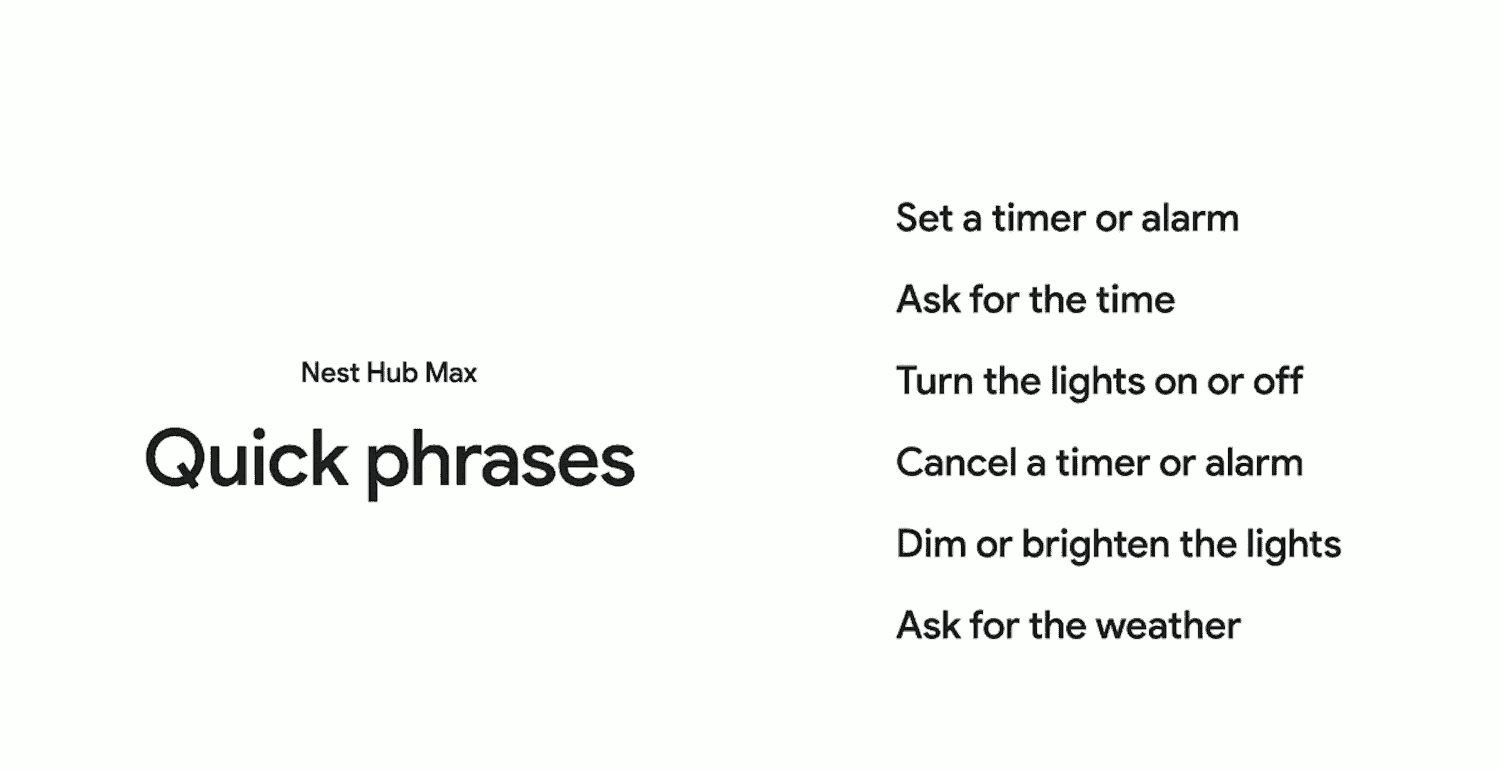