We’re not sure what Motorola will end up calling this phone. Both the Motorola Razr 3 and Razr 2022 names are a possibility. Based on these two images, it may be slightly inspired by the Galaxy Z Flip 3.

Next-gen Motorola Razr will have a considerably different design, it seems

The source claims this phone’s codename is ‘Maven’. As you can see, there are two cameras included on the back, one next to the other. They’re located in the top-left corner of the phone’s back side, and an LED flash sits right next to them. 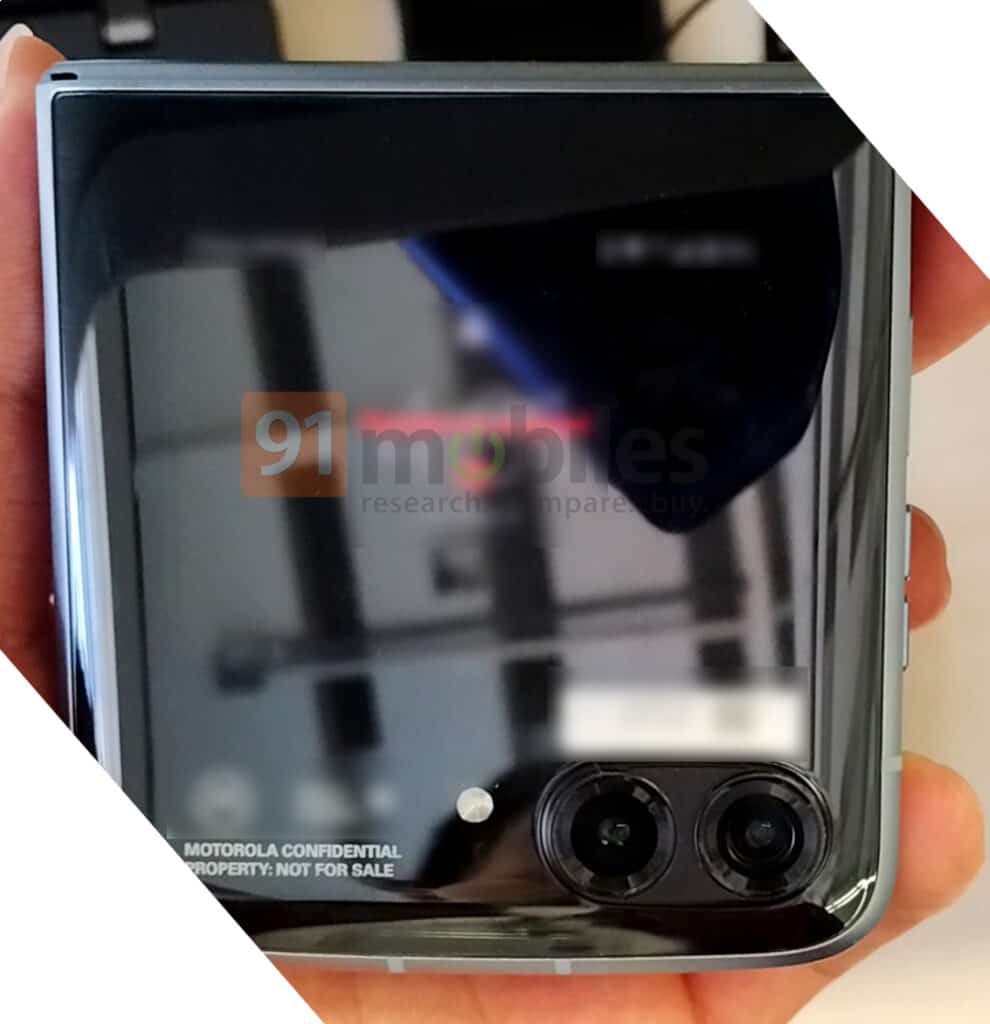 This phone seems to be slightly boxier than its predecessors, while it doesn’t come with the well-known “chin” its predecessors had. There is also a display camera hole on the main display, and it’s centered. You can see that in the image below. 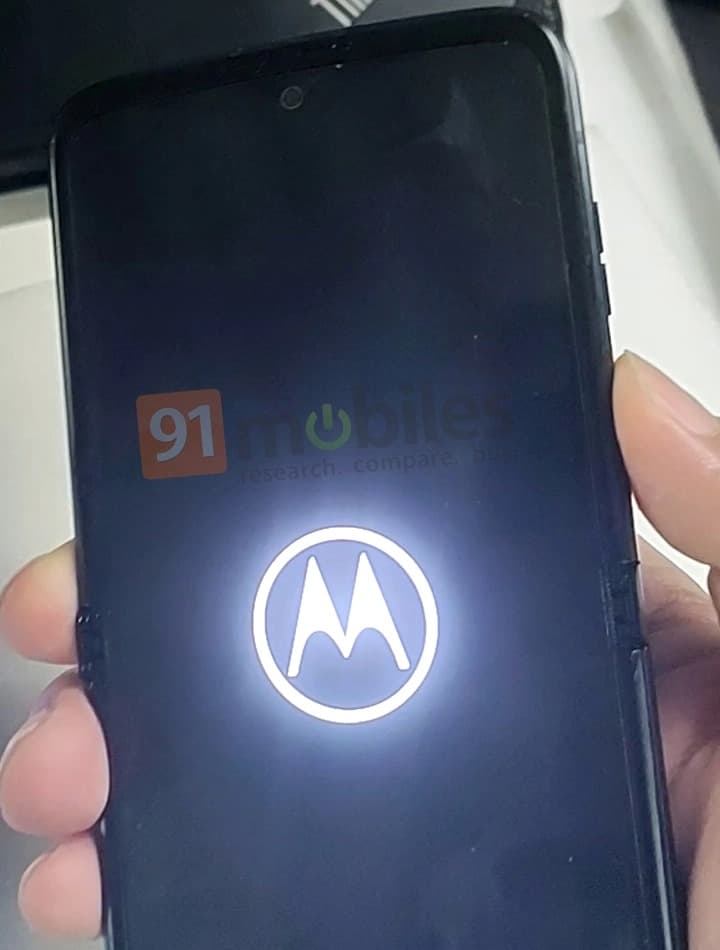 Now, the source also shared some spec info for us. A 50-megapixel main camera (f/1.8 aperture) will sit on the back. The second camera will be an ultrawide camera, which will double as a macro sensor. We’re looking at a 13-megapixel shooter here.

A 32-megapixel camera will sit on the phone’s main display. Speaking of which, that will be a fullHD+ display. We’re not sure about the size just yet.

The source claims that several variants of the phone will be available. Those variants will include 8GB or 12GB of RAM and 256GB of 512GB of internal storage.

Quartz Black and Tranquil Blue color options are coming. The device will ship to China first, in late July or early August. A global rollout will follow.