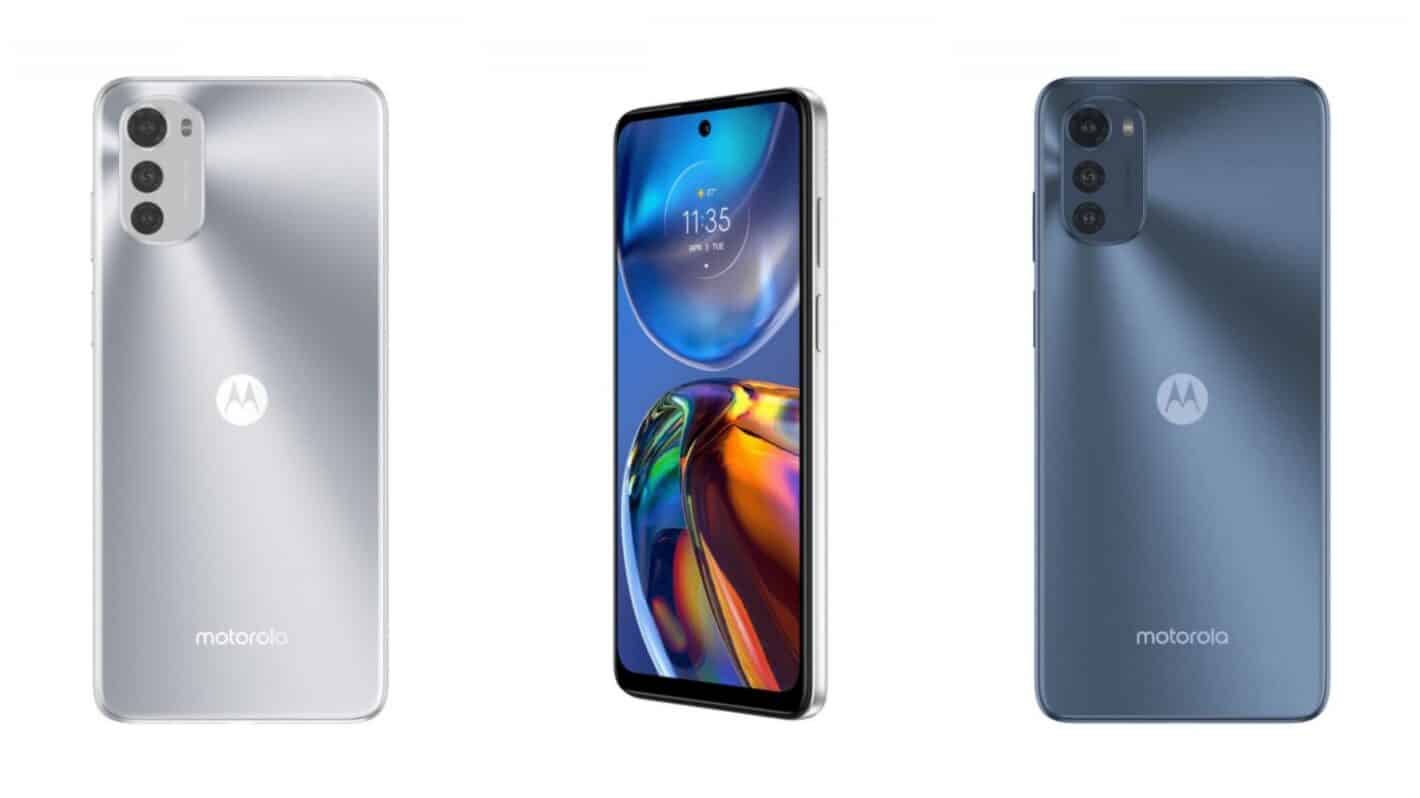 Motorola has announced a new budget smartphone, the moto e32. This smartphone has been quietly announced in Europe, as it simply appeared on the company’s website.

The phone comes with a flat display, and a centered display camera hole. Its bezels are quite thin, though the bottom bezel is thicker than the rest of them. That’s the usual occurrence on budget smartphones.

Three cameras sit on the phone’s back side, and they’re all a part of the same camera island. Both the company’s logo and general branding (name) are included on the back. All of its physical buttons sit on the right-hand side. Its power/lock button actually doubles as a fingerprint scanner.

The Unisoc T606 SoC fuels this phone, it is a 12nm octa-core SoC clocked at 1.6GHz. This processor comes with the Mali G57 MP1 GPU. The phone also includes 4GB of RAM and 64GB of expandable storage. You can utilize a microSD card up to 1TB here.

There are two SIM card slots included here (2x nano SIM), and a separate microSD card slot. Android 11 comes pre-installed on the device, while the phone supports 4G. Bluetooth 5.0 is also included, and a Type-C port sits at the bottom.

A large battery is included, while 18W charging is supported

A 5,000mAh battery is also a part of the package, and the phone supports 18W wired charging. A 3.5mm headphone jack is also included on the phone, while a single speaker sits at the bottom.

The Motorola moto e32 comes in Slate Gray and Misty Silver color variants, while it’s priced at €149.99. It is rolling out in some countries in Europe, and it remains to be seen if its availability will expand. 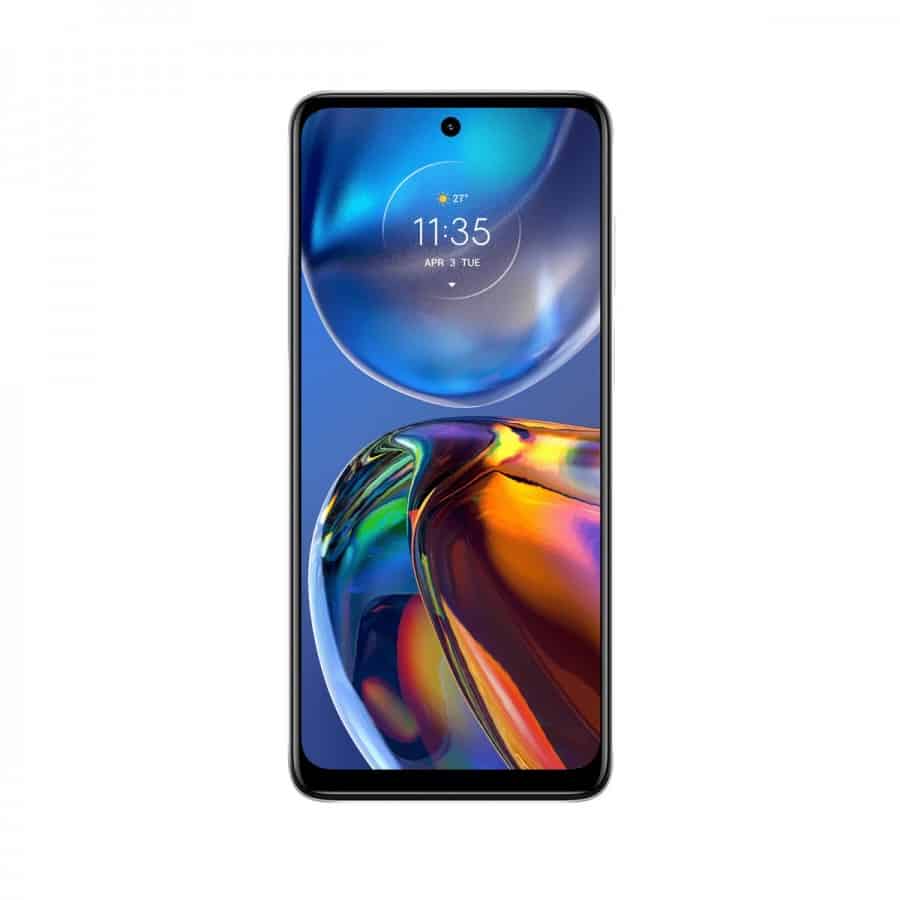 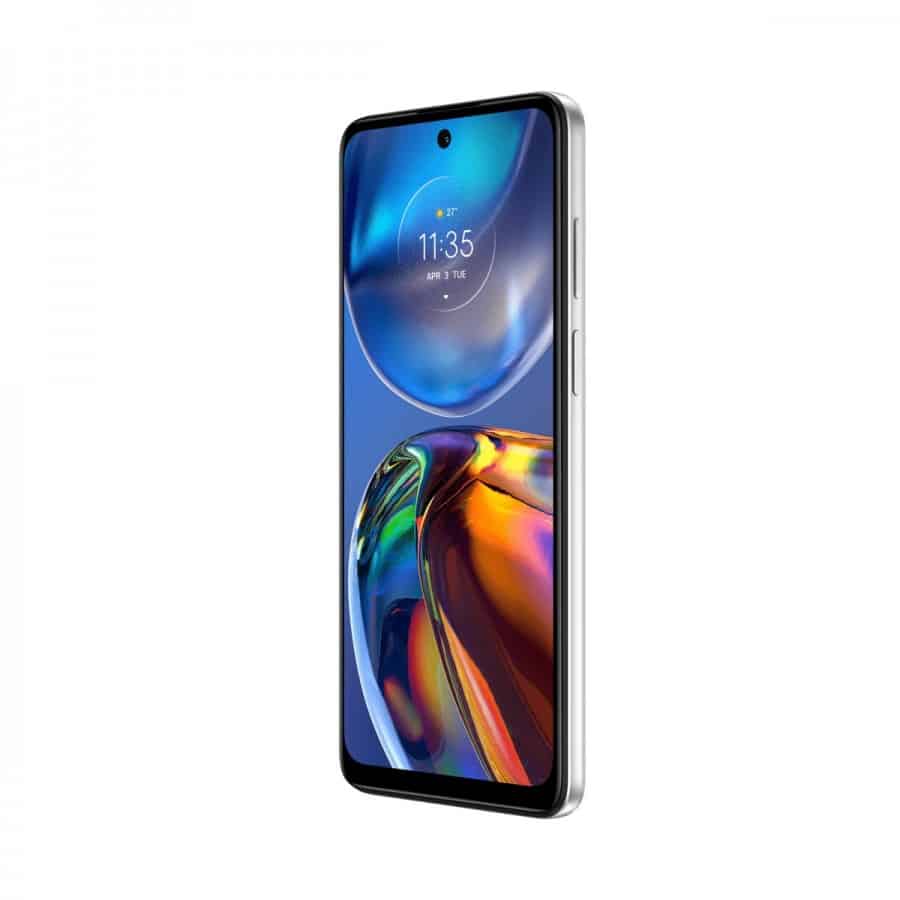 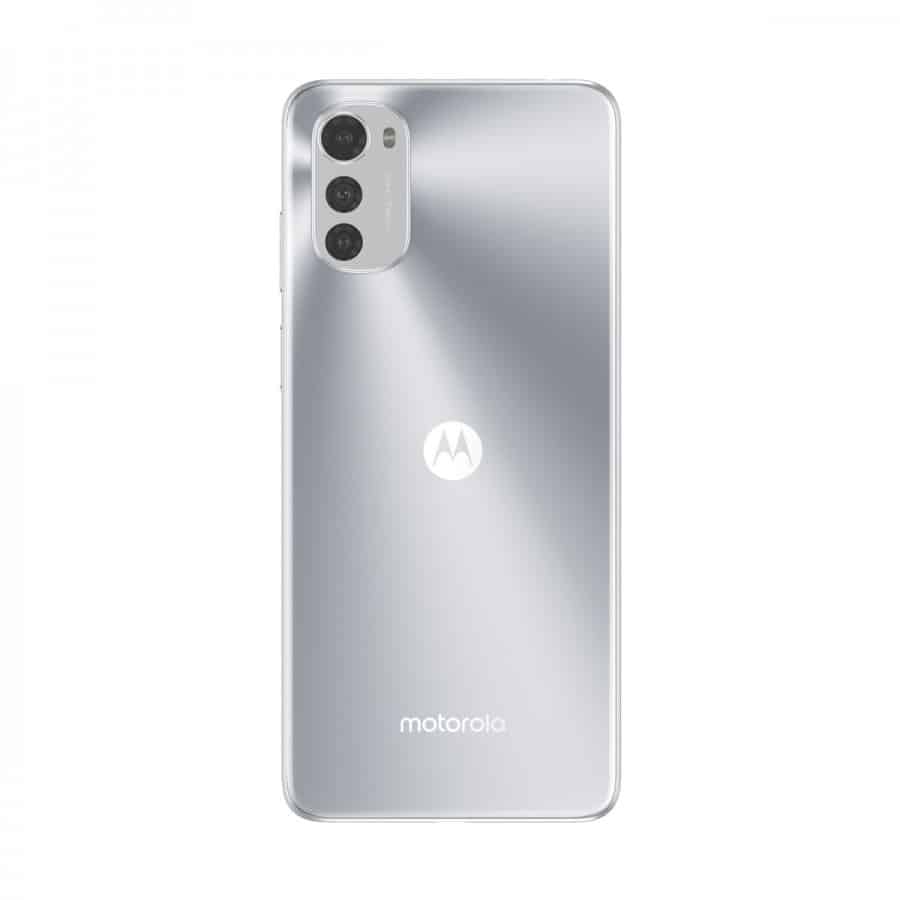 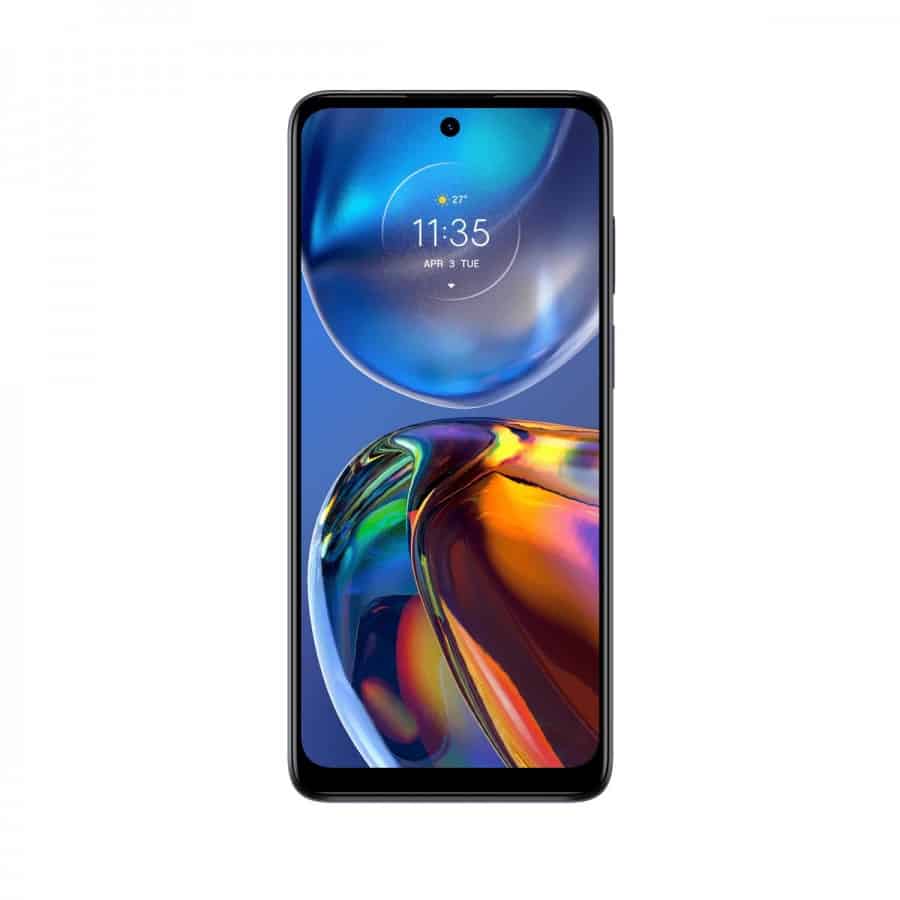 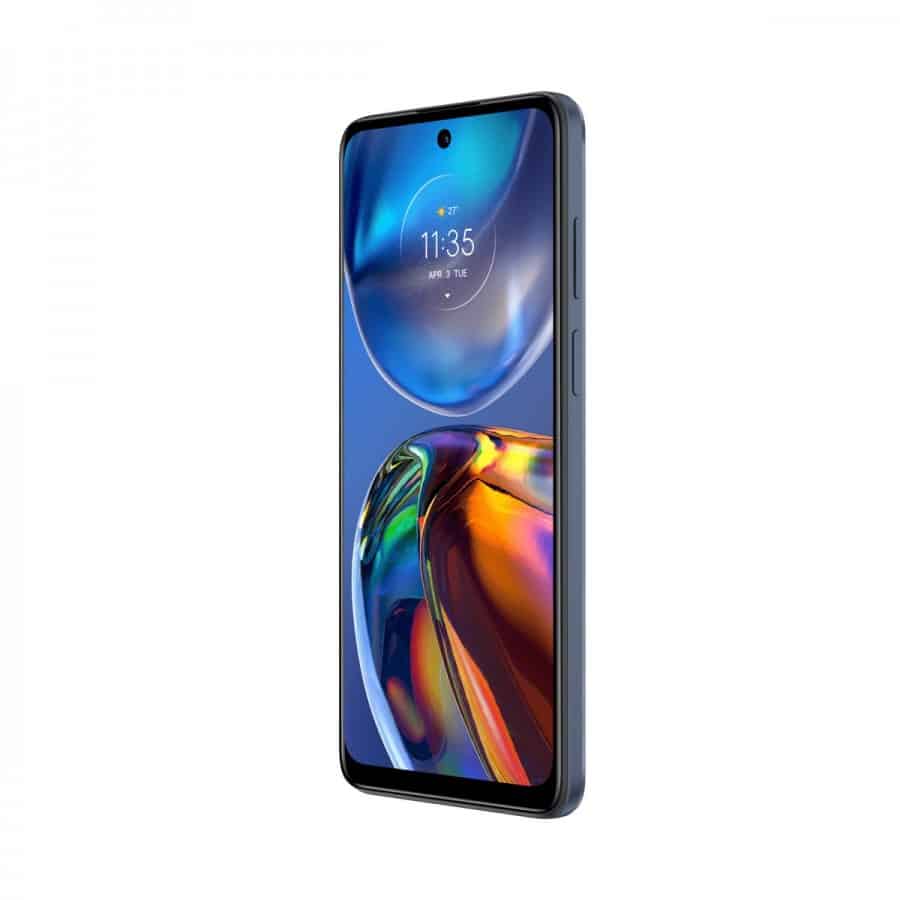 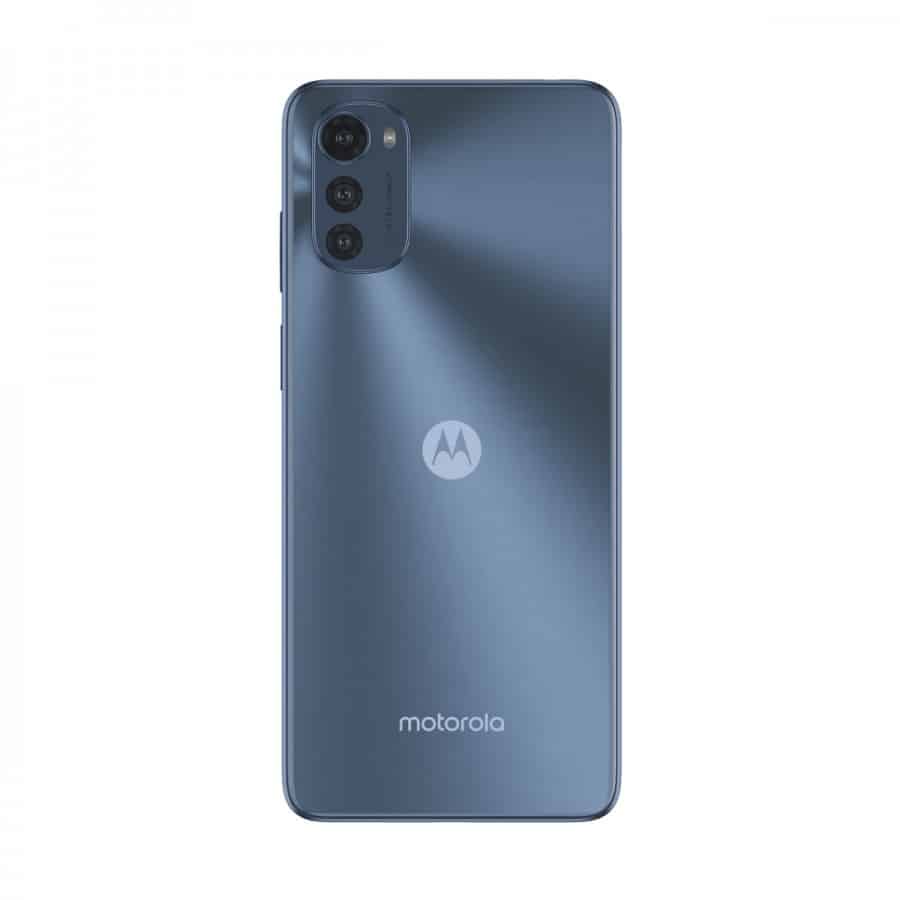 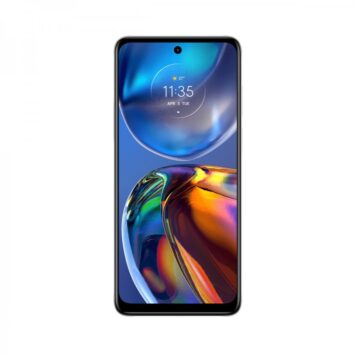 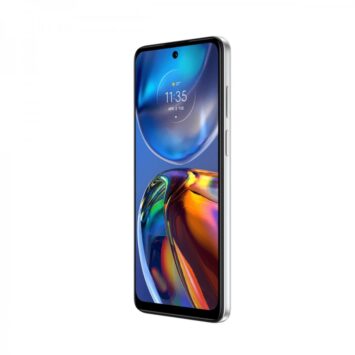 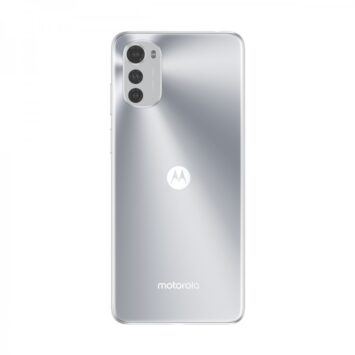 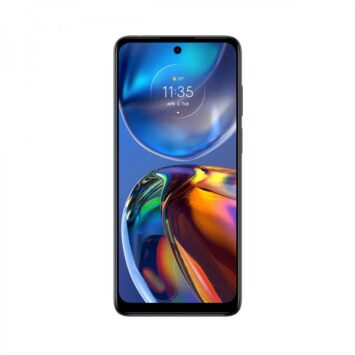 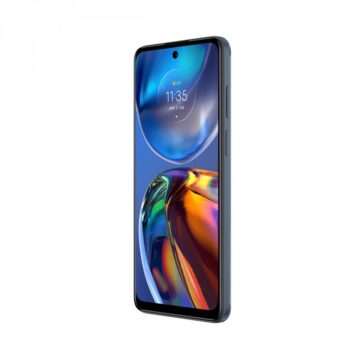 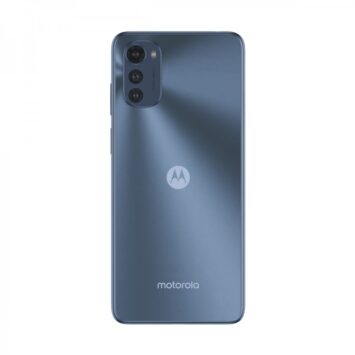