Google and its list of wearables partners are all set to launch new Wear OS watches later this year. Without giving out specific details on launch times, Google says consumers can expect more watches to hit the market from top brands like Fossil, Mont Blanc, Skagen, Diesel and more. All of these new watches should come running on Wear OS 3.0 when they arrive. Currently Wear OS 3.0 is only available on the Galaxy Watch 4 from Samsung. And it’s likely to be included with the Pixel Watch that’s launching this Fall as well.

In addition, a small number of current Wear OS watches are bound for an update to Wear OS 3.0 at some point this year. That list is small though. So the announcement of more Wear OS watches from Google’s partners is a big deal. As these will probably be the first watches outside of the Galaxy Watch 4 to support the new software version out of the box. Which means access to all those shiny new features, as well as improved battery life and performance.

Google didn’t provide much information about the new watches. It does at least list a number of the brands consumers can expect devices from though. This includes Fossil, Mont Blanc, Michael Kors, Skagen, Diesel, and Mobvoi. As well as a couple high-end luxury brands like Hublot and TAG Heuer.

Google also states that it will be bringing additional third-party apps to the platform from companies like Deezer and SoundCloud. So if either of those is your preferred streaming music service of choice, Wear OS integration is just around the corner.

Wear OS has gone through a couple of major revisions over the years. But popularity for the platform has never really reached the same levels of status as Samsung or Apple’s offerings. Introducing Wear OS 3.0 and a lineup of new watches to run it is certainly a step in the right direction.

And it’ll give consumers a much larger selection to choose from if they want to keep up with the latest software features. 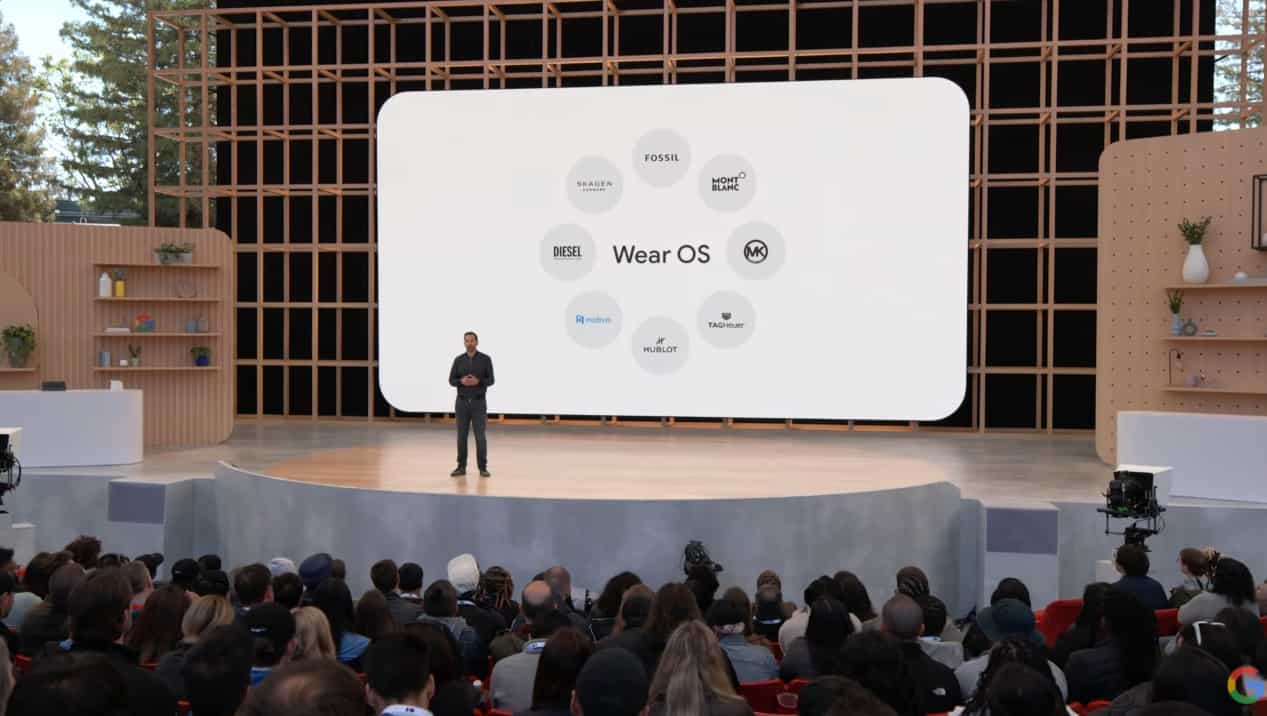