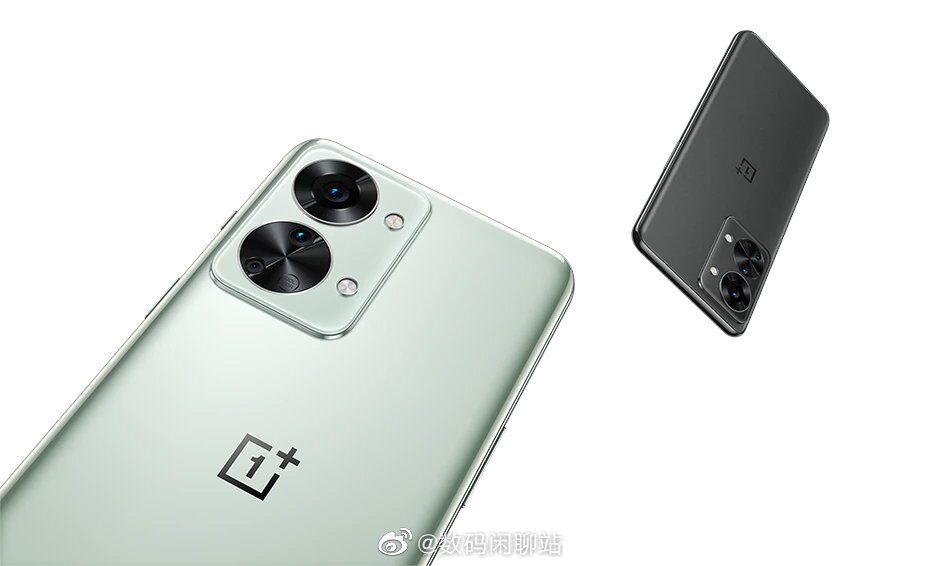 The OnePlus Nord 2T has been the subject of multiple leaks over the past several weeks. We’re now getting new information about the smartphone’s launch date, courtesy of a YouTube listing.

As spotted by tipster Abhishek Yadav, the OnePlus India YouTube page has scheduled an event for May 19, 2022, at 4 PM CEST (10 AM ET). The event is titled “Speed Games,” with the static image making it quite clear that it’s a Nord device. It’s currently unclear whether the Nord 2T will make it beyond Europe and India, but we expect more information on that front during next week’s launch event.

An unboxing video of the Nord 2T popped up not too long ago, revealing the mid-ranger in its entirety. This is in addition to the wide range of renders we encountered over the past few months. The aforementioned unboxing video also gave us a good idea of what to expect from the budget device in the hardware department. 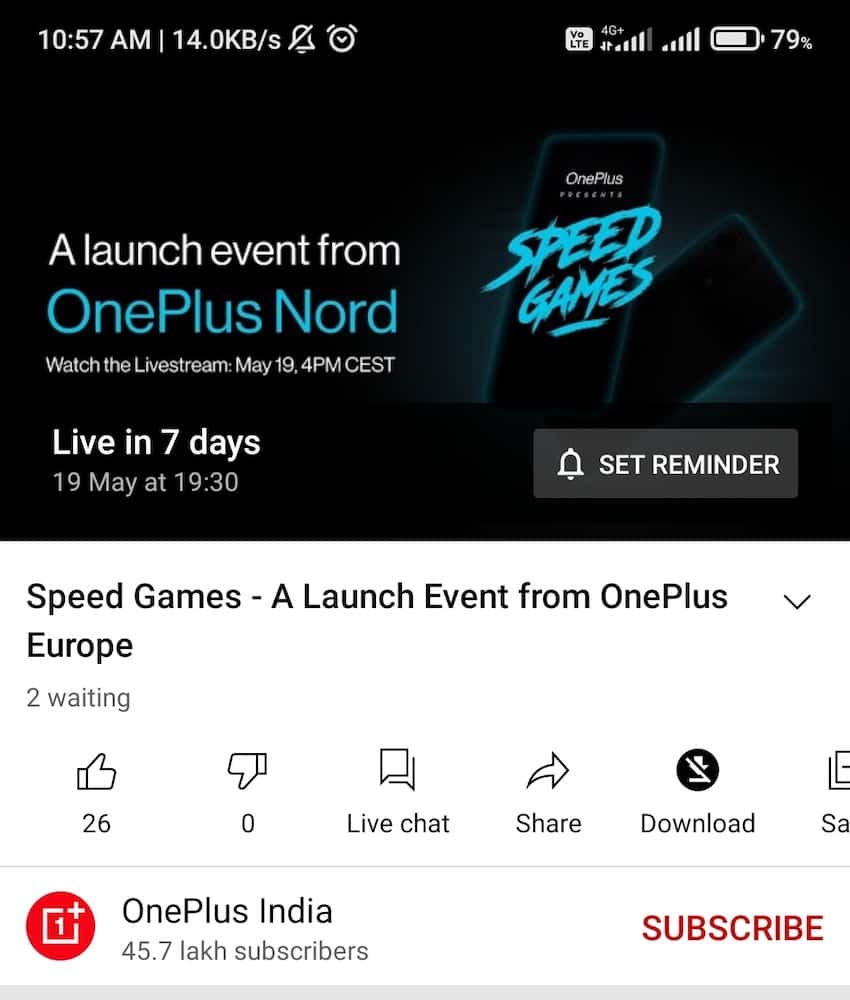 Customers can expect a 6.43-inch fullHD+ AMOLED display, backed by a 90Hz refresh rate. The Nord 2T will also feature MediaTek’s Dimensity 1300 chipset, a sizable upgrade from the Nord 2’s Dimensity 1200 SoC. It managed to score 622,964 points on the popular benchmarking tool AnTuTu. It also fared pretty decently on Geekbench, scoring 474 and 2,933 points on the single and multi-core tests.

There’s a triple rear camera system on the Nord 2T comprising a 50-megapixel Sony IMX766 sensor with OIS, an 8-megapixel ultrawide camera, and a 2-megapixel monochrome sensor. A 32-megapixel punch-hole camera sits on the front. Buyers will have the option to choose between 8 or 12GB of RAM and 128GB or 256GB of storage. Unsurprisingly, the phone will run OxygenOS 12 based on Android 12. 5G support is likely to be bundled with the device, depending on the market.

A leak on AliExpress further revealed that the OnePlus Nord 2T would be available in Green and Black colors. The 4,500mAh battery on the smartphone includes support for 80W fast wired charging. As per recent reports, the Nord 2T range will start from $399.