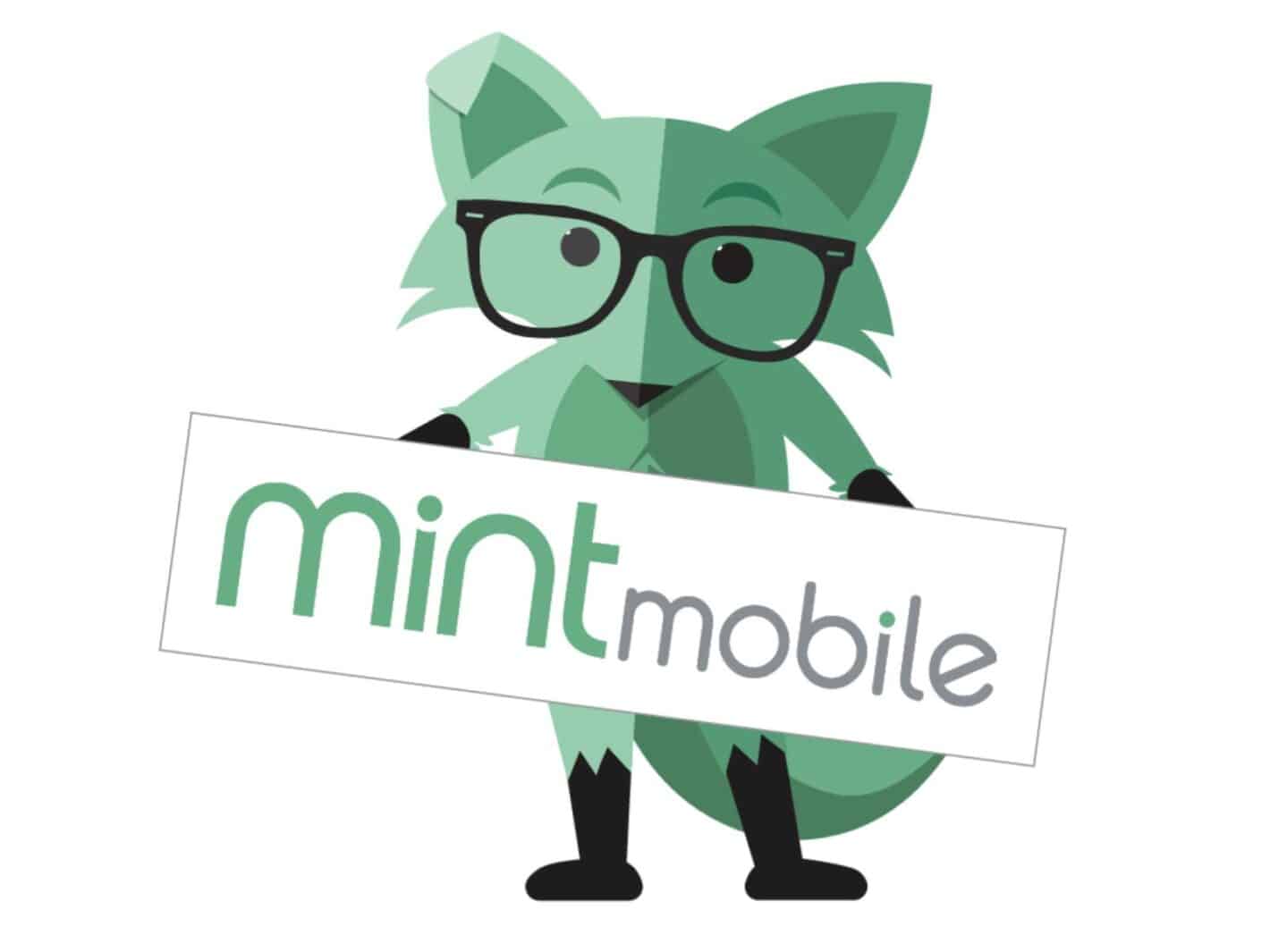 Mint Mobile is taking a play from the Google Fi handbook with a new “Modern Family Plan” that provides discounts when lines are bundled. That’s based on recent reports following a direct announcement from the company.

According to Mint Mobile, its plans differ from most carriers — with the exception of the one noted above — in that savings start with just two lines added to the plan. The plans, while similar to its standard plans in price at just two subscribers, offer steeper discounts when paid further in advance. So they start out at $15 per month, per line but users are paying the per-month cost of a yearly subscription.

What sets Mint Mobile Modern Family Plan apart from similar offers from others?

Moreover, current subscribers who already have a Mint Mobile plan can join those together under a single Modern Family Plan. And the rate is paid in three-month increments, even though the cost is the same as a twelve-month plan. Rather than forcing users to choose between renewal rates.

Users can customize the plans too, to match the data needs of each individual user.

What’s exclusive to the new plans?

Now, of course, the new plans come with all of the usual Mint Mobile perks. So users will have free unlimited calling to Mexico and Canada and a free hotspot. WiFi calling is included too, as well as unlimited data. Although the latter slows down once the data limit has been reached. The data is 5G or 4G LTE, with network switching happening automatically, as needed.

Subscribers can additionally bring their own phones with them to Mint Mobile, via its BYOP program.

The difference between Mint’s standard plans and its new ones is that the company will also call users’ current providers. Namely, to get phone numbers transferred. Effectively helping the user switch carriers and cancel their old subscription.