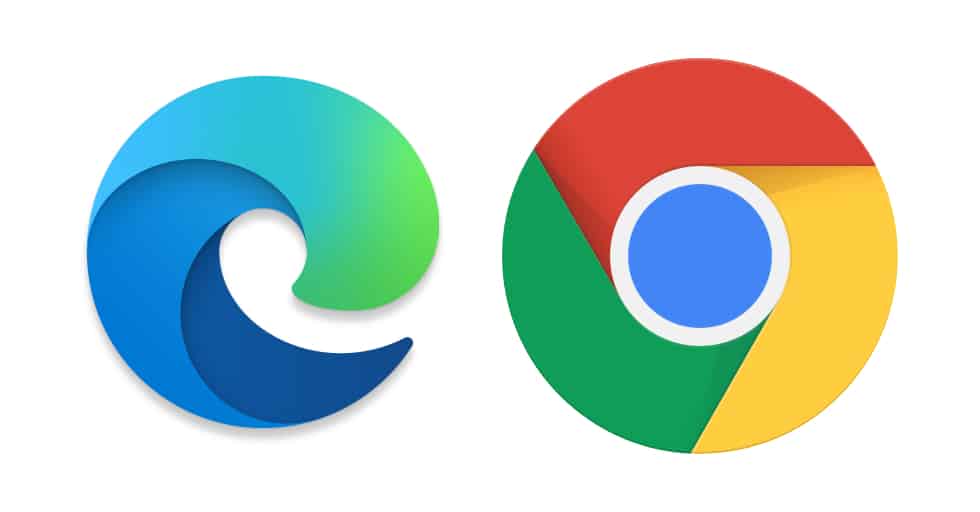 Microsoft Edge browser has added a new feature that lets users import data from other browsers, specifically Google Chrome, on a constant basis.

Microsoft is obviously trying to turn its Edge browser into a direct competitor of Google Chrome. Chrome now has the most shares of the browser market, and its growth is not showing any sign of slowing down. But Microsoft is not disappointed and has brought a new data import feature.

Of course, Microsoft Edge previously had an “import browser data” feature on the Settings page. But this feature allows for only one-time importing to sync bookmarks, passwords, browsing history, and more. However, the new feature allows you to import data from Google Chrome on every launch.

The new data import feature is now available at Edge 101, and it seemingly has been around for months. To explain the feature, Microsoft says, “Import browser data on each launch. Always have access to your recent browsing data each time you browse on Microsoft Edge.”

Adding new data importing features is a part of Microsoft’s plans to turn Edge into a worthy alternative to Chrome. As per the reports, the Edge 104 comes with a redesigned import page. As Microsoft puts more emphasis on data importing, it can threaten Chrome’s dominance in the browser market. Microsoft is also working on a new feature to Edge that makes it much easier to switch between work and personal profiles.

Currently, the focus of Microsoft is on importing data from Google Chrome, and the company has an automatic import setting for it. Mozilla Firefox is not yet an option.

Recent moves by Microsoft suggest that the company is simplifying the migration from Google Chrome to Edge. Adding an automatic data import option is proof of this. Through an automated process, Microsoft Edge now allows users to import bookmarks, passwords, browsing history, settings, saved passwords, personal information, and payment details from Chrome. Microsoft even allows for importing 50 tabs at once.