An update to the Google Play system may not be quite as good as a full OS update but the May update does bring at least one feature from Android 13 to older handsets — namely, a new Photo Picker. Specifically, as reported by XDA Developers, the update brings support for the new photo picker to apps that target Android 11 or newer.

The change is fairly straightforward, as highlighted via the images provided by the source — included below. Summarily, the new feature changes how apps can access media files stored on a device. It accomplishes that by restricting access to those users have selected, just as Android 13’s Photo Picker will. And the UI matches that change. Previously, the permission was granted more generally.

What’s coming in this update aside from an Android 13-inspired Photo Picker?

Aside from more mundane changes to be discussed momentarily, the update also brings changes as well. For example, with the update in place, streaming apps can be installed and used on Android Automotive. That means users on that platform’s devices can now access media from streaming sources.

Moreover, Family Link users will be happy to know that they can now set a “persistent launcher” on enrolled gadgets. Meaning that parents don’t need to worry about a secondary launcher bypassing parental controls or restrictions.

Finally, there are a wealth of less well-defined changes across the board. Including enhancements and improvements to Google Play Billing, Play Protect, and the Play Pass and Play Points programs. Bug fixes for account management, utilities, and system management & diagnostics-related services are included as well. As are various fixes to improve device connectivity, performance, and stability.

Nearby Share is also getting better with this update. With Google indicating in its changelog that users will be able to self-share more “seamlessly.” That is, as long as their devices are logged into the same account. 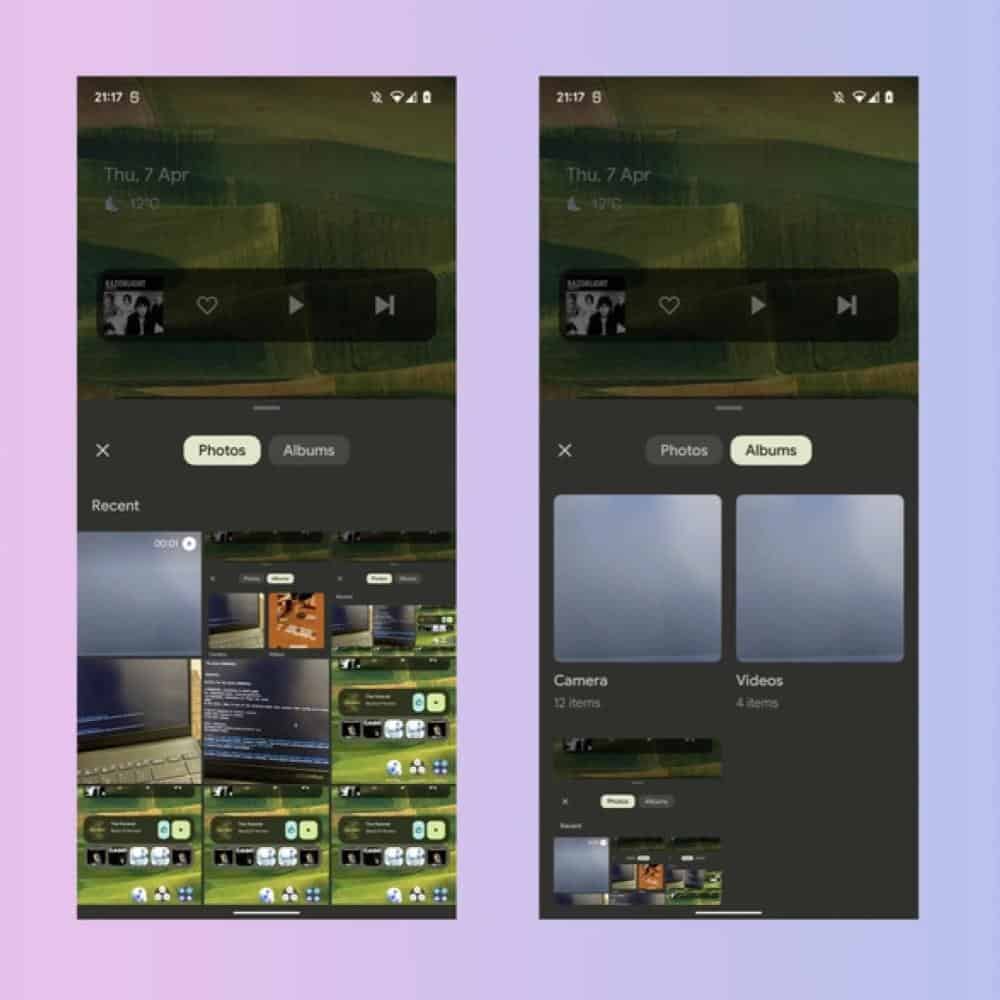