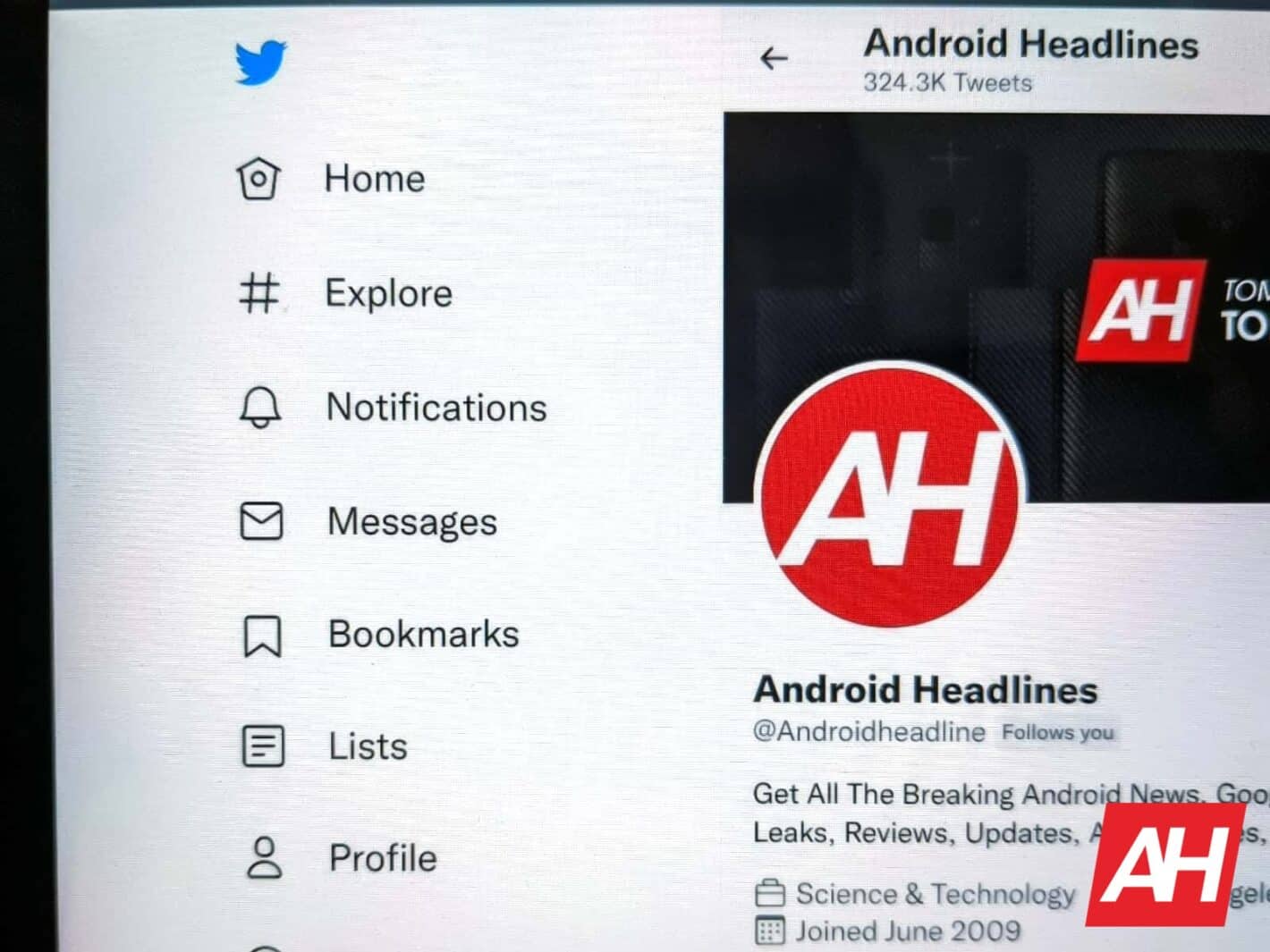 Jack Dorsey and Elon Musk reportedly had a brief Twitter exchange this week, with Mr. Dorsey explaining a few finer points of the platform to Mr. Musk. The exchange was started when Elon Musk tweeted about his preference for chronologically ordered tweets. Specifying that arranging tweets in that order, via the “sparkle” button at the top right-hand side of the home page UI, is better.

The message was met by a response from the previous Twitter CEO and founder pointing out the merits of the feature. Namely, pointing out that having tweets arranged chronologically benefits users looking for live and breaking events. Mr. Dorsey went on to note that arranging tweets via “the algorithm” works best for surfacing content. Particularly content that wouldn’t otherwise be seen by users.

The important thing, according to Mr. Dorsey, is giving users a choice online and in associated apps.

Why is this exchange about Twitter between Elon Musk and Mr. Dorsey relevant?

Typically, an exchange between Elon Musk and the CEO of Twitter wouldn’t necessarily be newsworthy. In this case, however, Mr. Musk is presently in the process of buying Twitter and Jack Dorsey is effectively the previous owner. With only a few challenges remaining to finalization of the $44 billion deal.

The proposed buyout has raised a number of concerns since its announcement. Some of which have been legal concerns. But others have been worried about the details of Twitter’s future. And that includes, of course, its features going forward. Reports have suggested that Jack Dorsey supports Elon Musk in his endeavor. That doesn’t mean there aren’t still reasons for concern.

Mr. Musk’s response in this most recent exchange of ideas was a fairly nonchalant “yeah.” That could deepen concerns further. But it also appears that, at the very least, Mr. Musk is reading the advice on offer from the previous owner. It’s only whether or not that changes anything that remains to be seen.

Chronological tweets seem much better than what “the algorithm” suggests