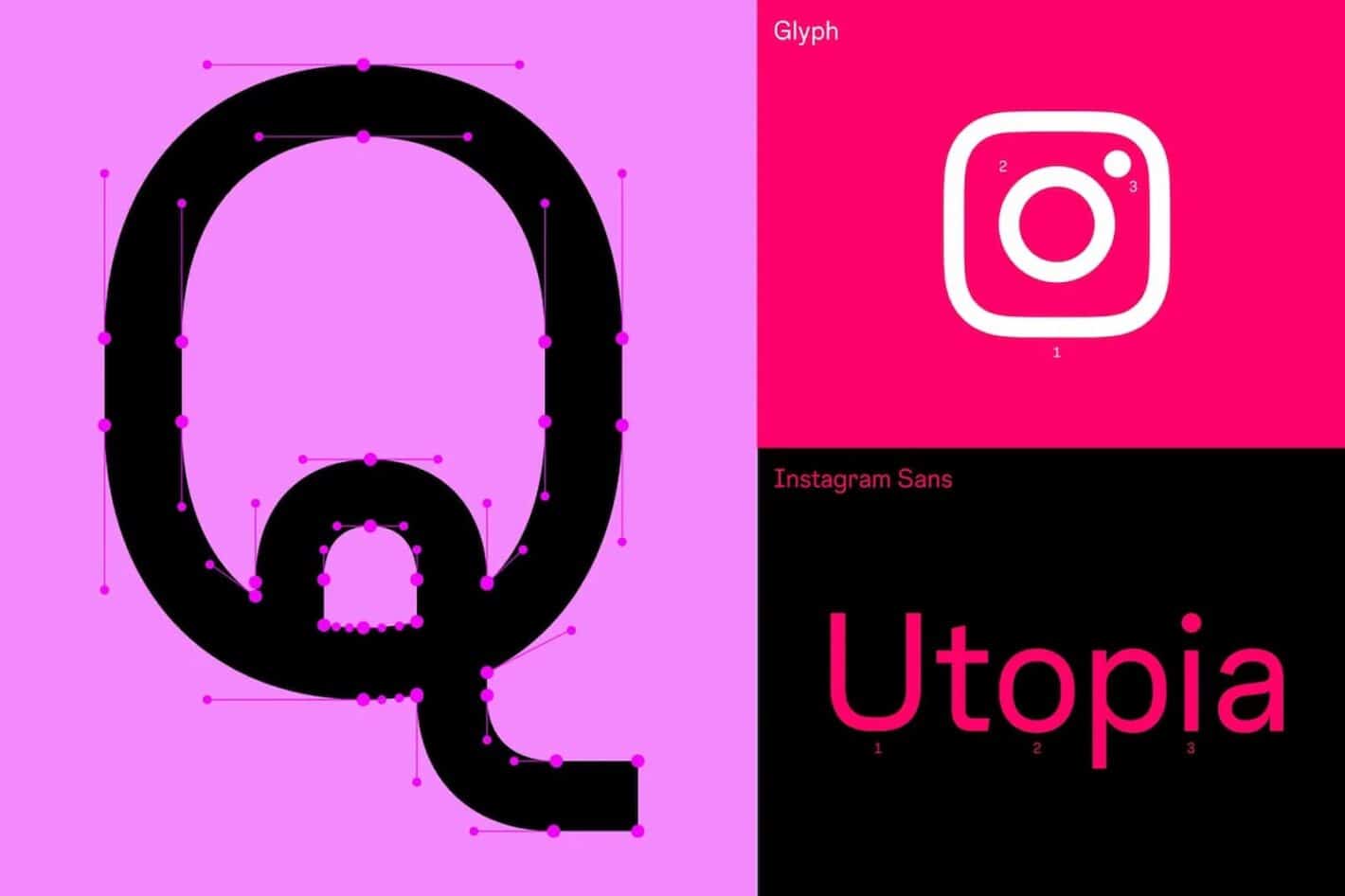 Instagram is launching a full ‘brand refresh’ according to a recent announcement from the company, and the incoming change reportedly includes a new font dubbed Instagram Sans. The new typeface is heavily centered around Instagram’s logo. So it utilizes square shapes with some flair at some corners to round things off. As shown in the image above.

The new typeface matches, according to Instagram, its need to better support as many languages as possible. In service of that, Instagram designed the fresh hand-built typeface with some added help from linguists. Helping to ensure the new font works better not just with standard languages but also with script-based languages such as Thai or Japanese.

Additionally, the company has even shared some imagery to better illustrate that process. Showcasing some fonts from along the way, ranging from the nearly unreadable to more mundane. With some of those examples blending the two styles as part of its transition away from its signature cursive typeface in apps and on the web.

What else is new with the brand refresh for Instagram, aside from a new font?

Of course, aside from a new Instagram Sans font for the brand refresh, the company is implementing other changes too. The company says its new layout and design system are intended to be content-forward. With the underlying goal of serving and “celebrating creativity, simplicity, and self-expression.”

What that ultimately means for end-users remains to be seen. But in the interim, the company also says its intent is to put content at the center of everything. Refocusing on “simplicity.”

Based on a deeper exploration of the company’s announcement, that’s going to put content in a more grid-like ordering with “full bleed” images. That should, in theory, result in less wasted space between content shares. That’s in addition to incorporating behind-the-scenes changes. Such as better resizing to fit more aspect ratios and resolutions. 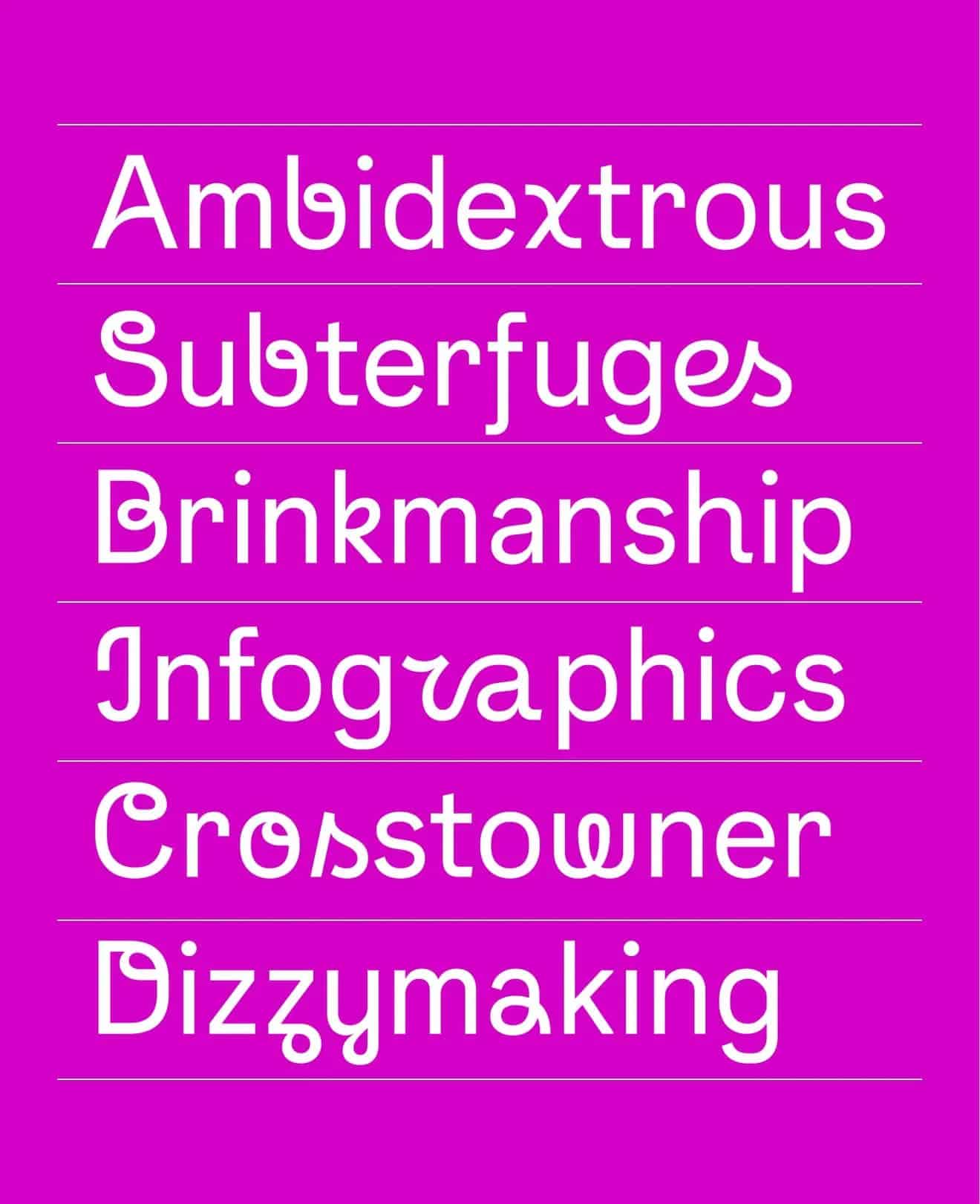 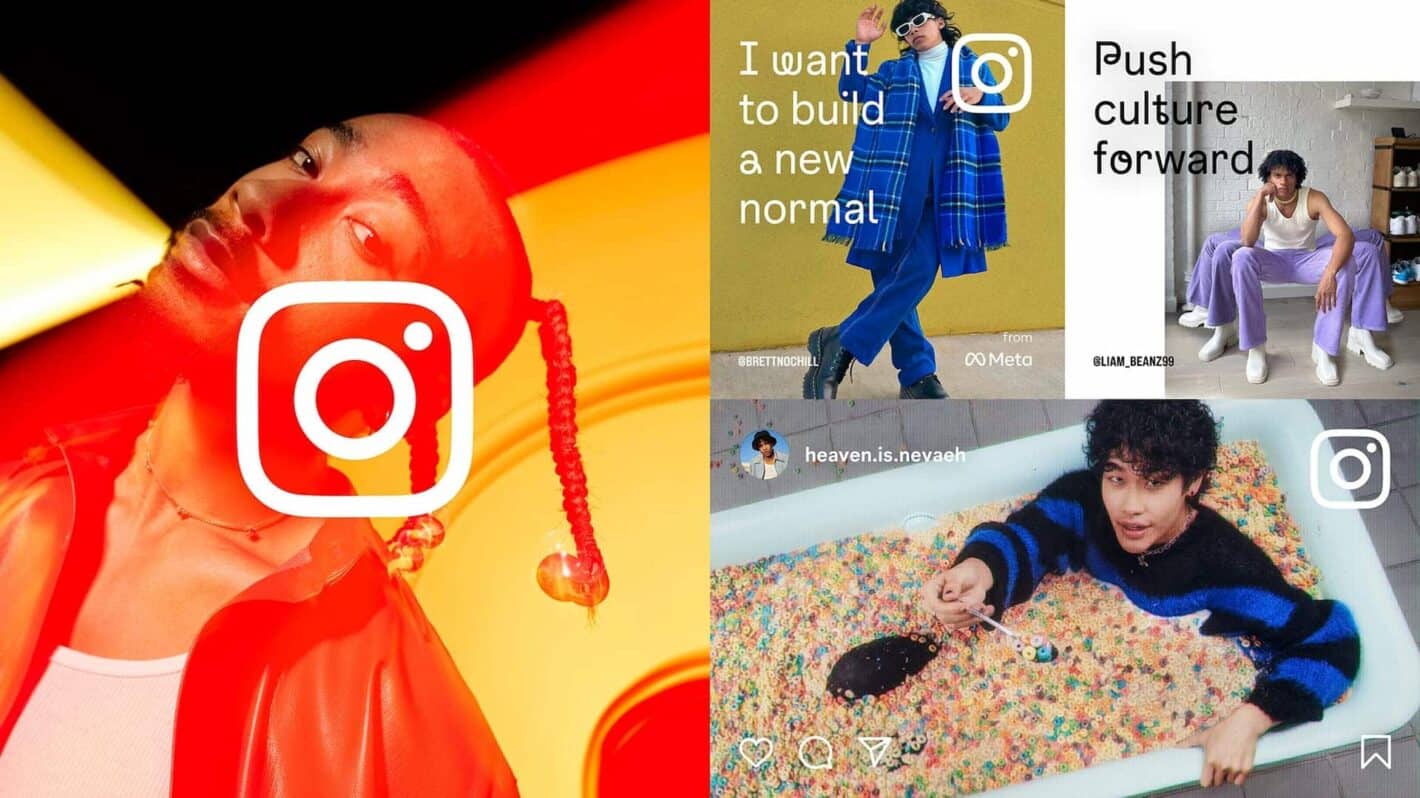 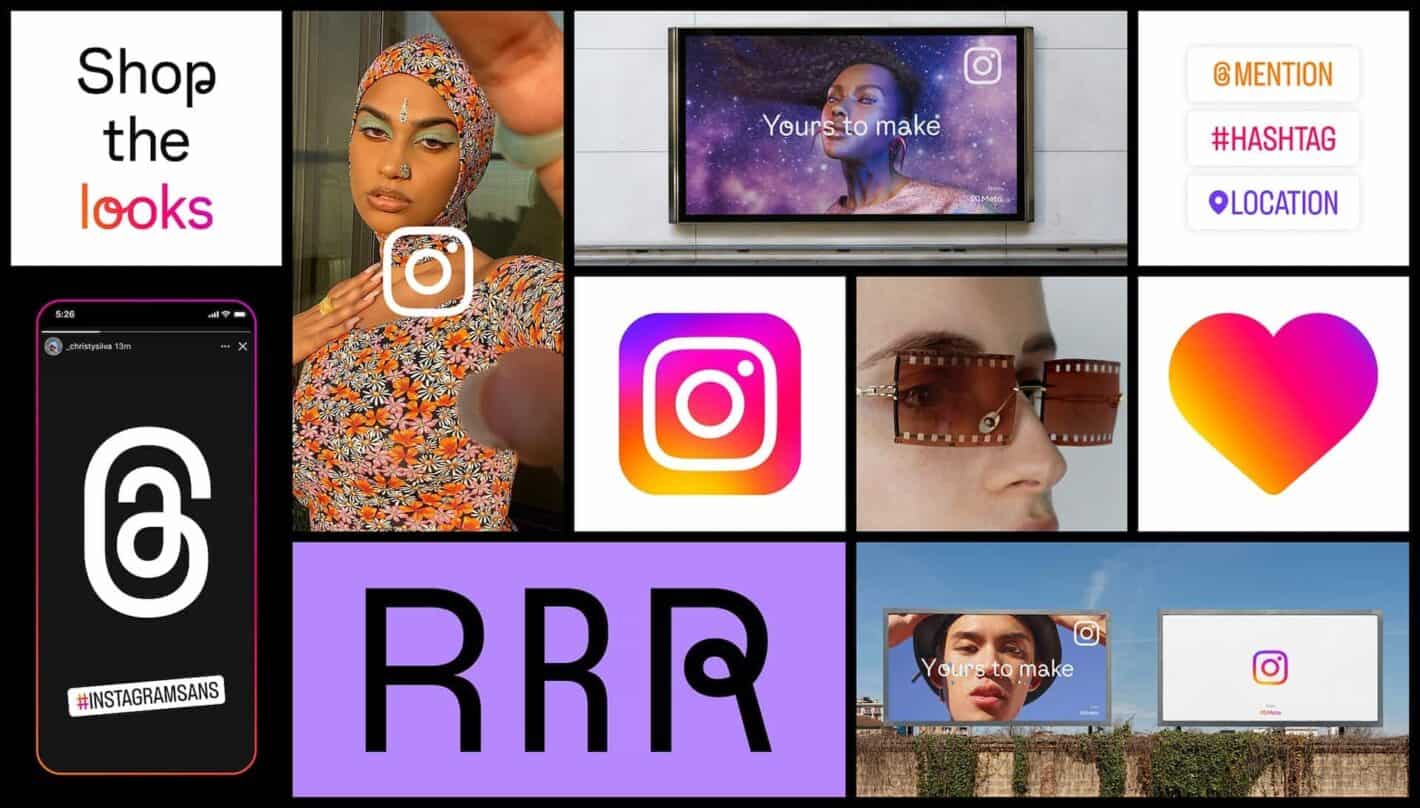 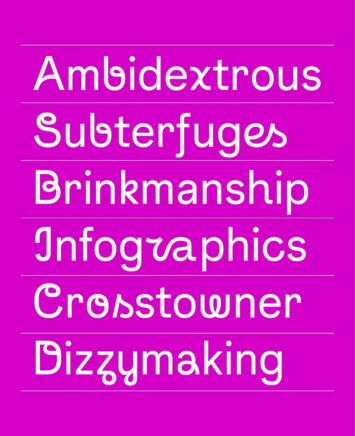 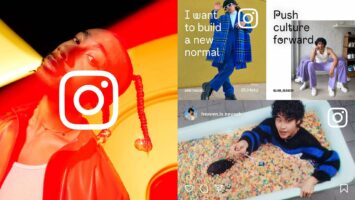 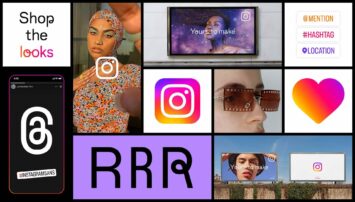