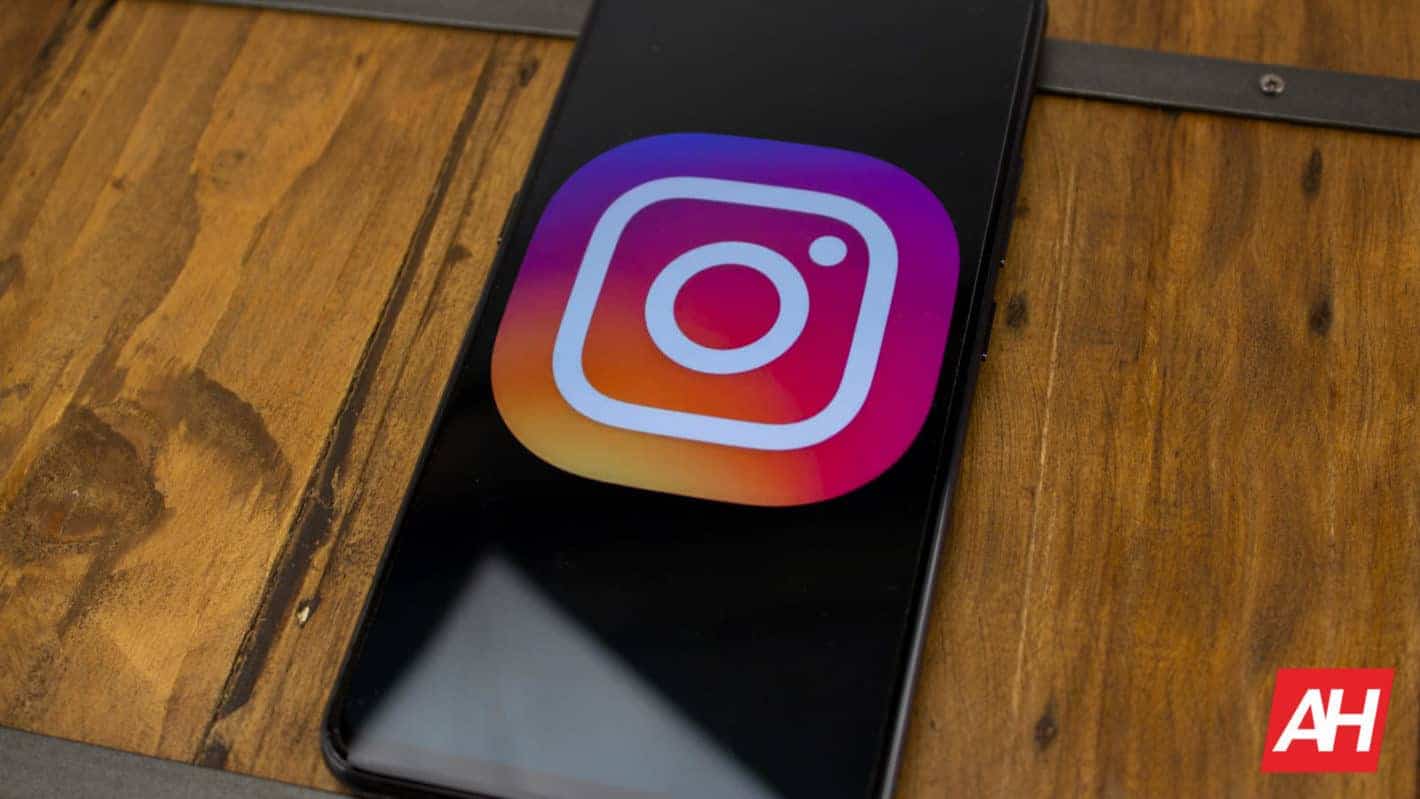 We’ve all scrolled through a user’s Instagram account to get a glimpse of what content they make. It provides an overview of what to expect in the form of future content, and the social media platform is looking to make some changes. Instagram will let people change how their posts appear on their profiles.

These changes will give people more control over how people see their profiles. This is good, as it’s been just a grid of squares for a while. The app chooses how the posts are displayed, but there are some posts that you’d want displayed in a certain way.

But, Instagram will let you change how your posts are displayed

This news comes from two different users’ Twitter accounts (via XDA Developers). They both highlighted different changes that are coming to the app. The first tweet is from
Alessandro Paluzzi, and it shows that people will be able to crop in their posts. It has a picture showing a post being cropped in pretty dramatically. This means that the creator can pick and choose which part of the post to emphasize.

Looking at the picture, we see that the cropped-in version of the image isn’t the 1:1 square shape. This starts to make sense when we take a look at the second tweet. This tweet shows that Instagram might be planning on changing the aspect ratio of the pictures on your posts.

In this tweet, we see Salman Memon’s Instagram profile, and it shows all of his posts. We see the first few rows of posts, and they all have a rectangular shape to them. According to his tweet, the posts are in a 4:5 aspect ratio. This should, ostensibly, mean that when you crop in your posts, they will be in that aspect ratio. 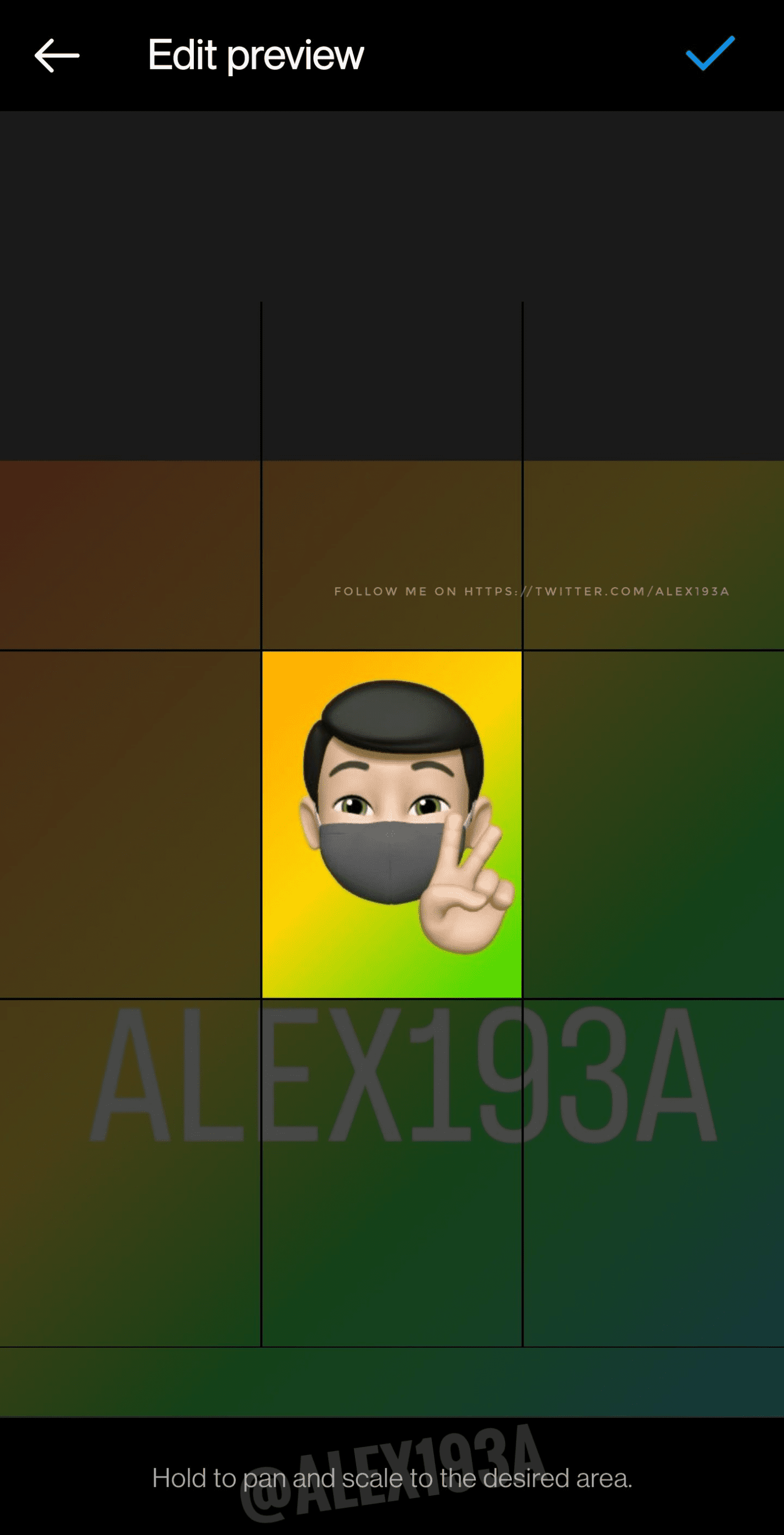 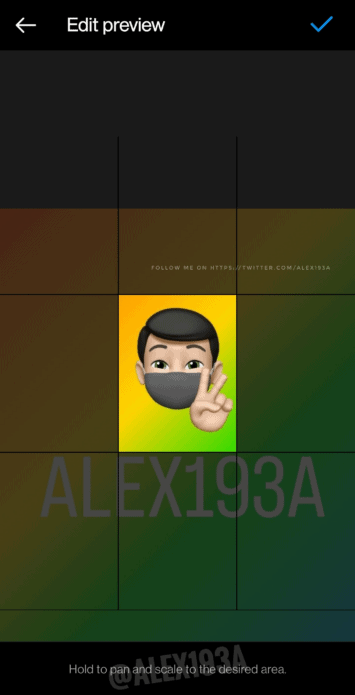