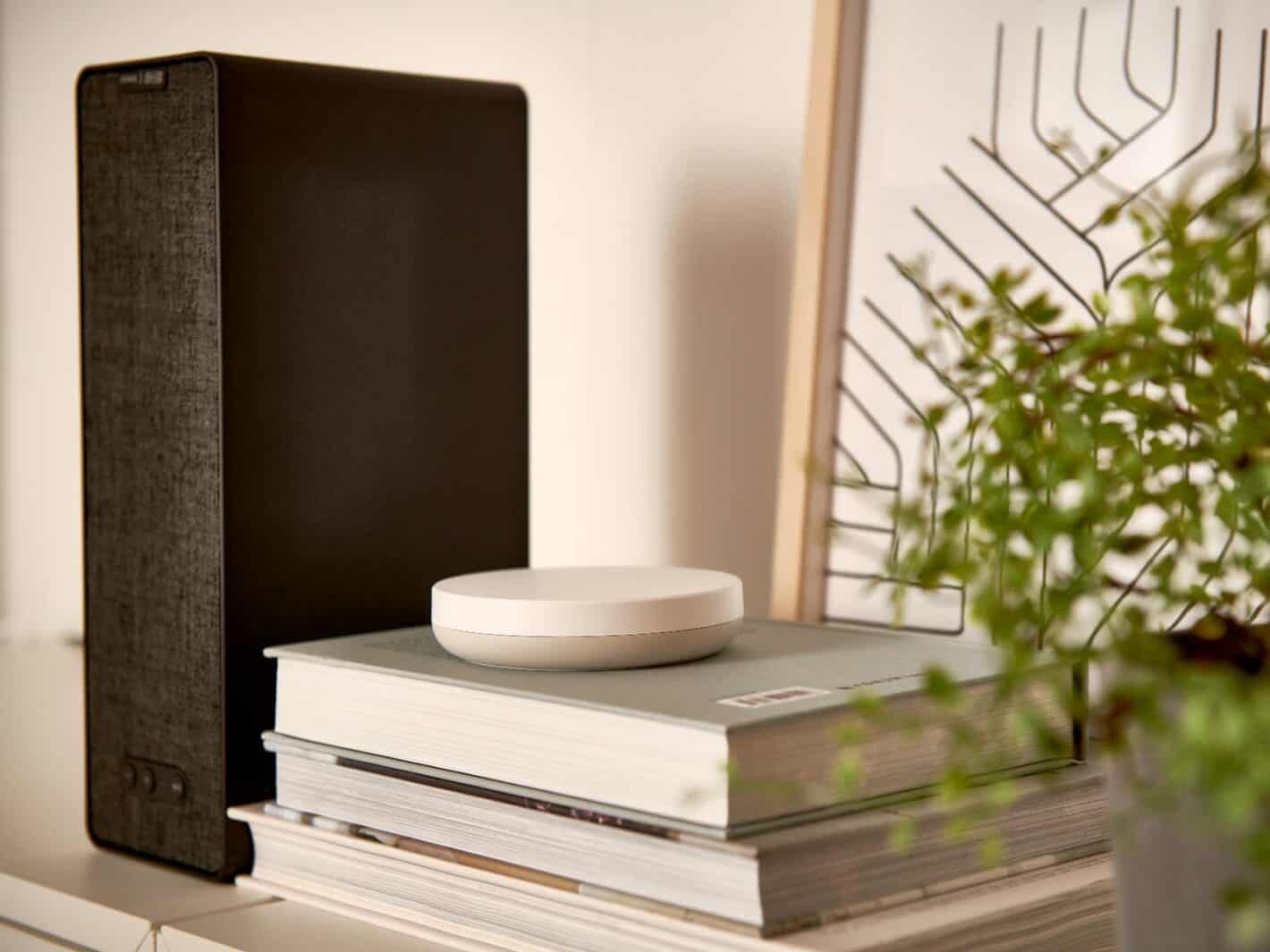 IKEA is no stranger to smart home products but it’s now looking to take things to the next level with Matter and a new DIRIGERA hub. That’s According to recent reports following an official announcement.

Expected to launch in October and to gain “away from home” features in the first half of 2023, the DIRIGERA hub is exactly what its branding betrays. Namely, it’s a smart home hub used for connecting and controlling smart home products. That’s coupled with a new IKEA Home smart home app experience as well.

In terms of smart home functionality, that’s still being kept fairly well under wraps. But it will allow users access to a variety of pre-set features and personalization. Likely including features similar to Google Assistant’s or Amazon Alexa’s Routines. In addition to the above-mentioned features for controlling automation of the smart home while users are away from home.

Additionally, DIRIGERA and the app will serve as an easy-to-use means to “onboard all IKEA smart products” as well as control them.

The IKEA DIRIGERA hub is more universal too, thanks to Matter

Now, DIRIGERA takes IKEA further toward smart home universality too. And that’s thanks to its support for the incoming open-source protocol Matter.

For the uninitiated, Matter is effectively a group of standards built on open-source tenets by several major players in the smart home space. That includes not only Google, Apple, and Amazon. But also the likes of Samsung, for its SmartThings platform, and others.

DIRIGERA is “Matter-ready,” according to IKEA. And that means that once the standards are ready and products begin releasing that support Matter, they’ll work with DIRIGERA. And not just for products from Google, but also from the more than 200 companies involved directly with Matter.

More importantly, each of those products should work with the hub without a lot of legwork on the part of users. Effectively unifying the onboarding process for all associated devices under a hub of the user’s choosing. Whether from IKEA or another company.