We’re all too familiar with foldable phones, as companies like Samsung, Vivo, Oppo, Xiaomi, and Huawei have already given us a handful. However, rollable phones are still a new concept. According to IT Home, Huawei is now working on bringing a rollable phone to the market. A patent shows us what the company plans on doing.

This patent was authorized and has the publication number CN114439843A. The source shows a single image for the patent, and that tells a lot about how the device is going to work. As with all news about patents, they’re rarely an accurate representation of the real product. Also, it’s rare that the patented devices actually come to fruition.

The Huawei rollable phone could have a compartment for the screen

If you thought folding a screen was hard, try rolling one into a tight spiral. One of the challenges to making a rollable display is rolling it up tightly and keeping it compact without damaging it. Looking at the patent image, we see a section of this supposed device.

We see an X-ray view of the phone, and it shows us the mechanism that will allow it to roll. The component holding the display looks like a factory conveyor belt. It’s broken into several smaller sections that rotate free of one another. We see those sections in each stage of the process from being aligned with one another to being rolled.

Next, we see the axis of the display, and it juts out quite a bit. Because of this, the rolled display will need to be kept in a special cylindrical housing. This is something we’ve seen before, as other companies grappled with housing rollable screens.

Now, since the screen will be rollable, and hence, very thin, people wonder if they’ll be able to actually apply any sort of pressure to the screen without it buckling. Looking at the display mechanism again, those individual sections appear to lock together when they’re aligned with one another. This is what might give the screen more rigidity.

Right now, there’s no telling if this Huawei rollable phone will ever come out. As with patents, they let us know that the company is thinking about it, so you’ll want to take this with a grain of salt. 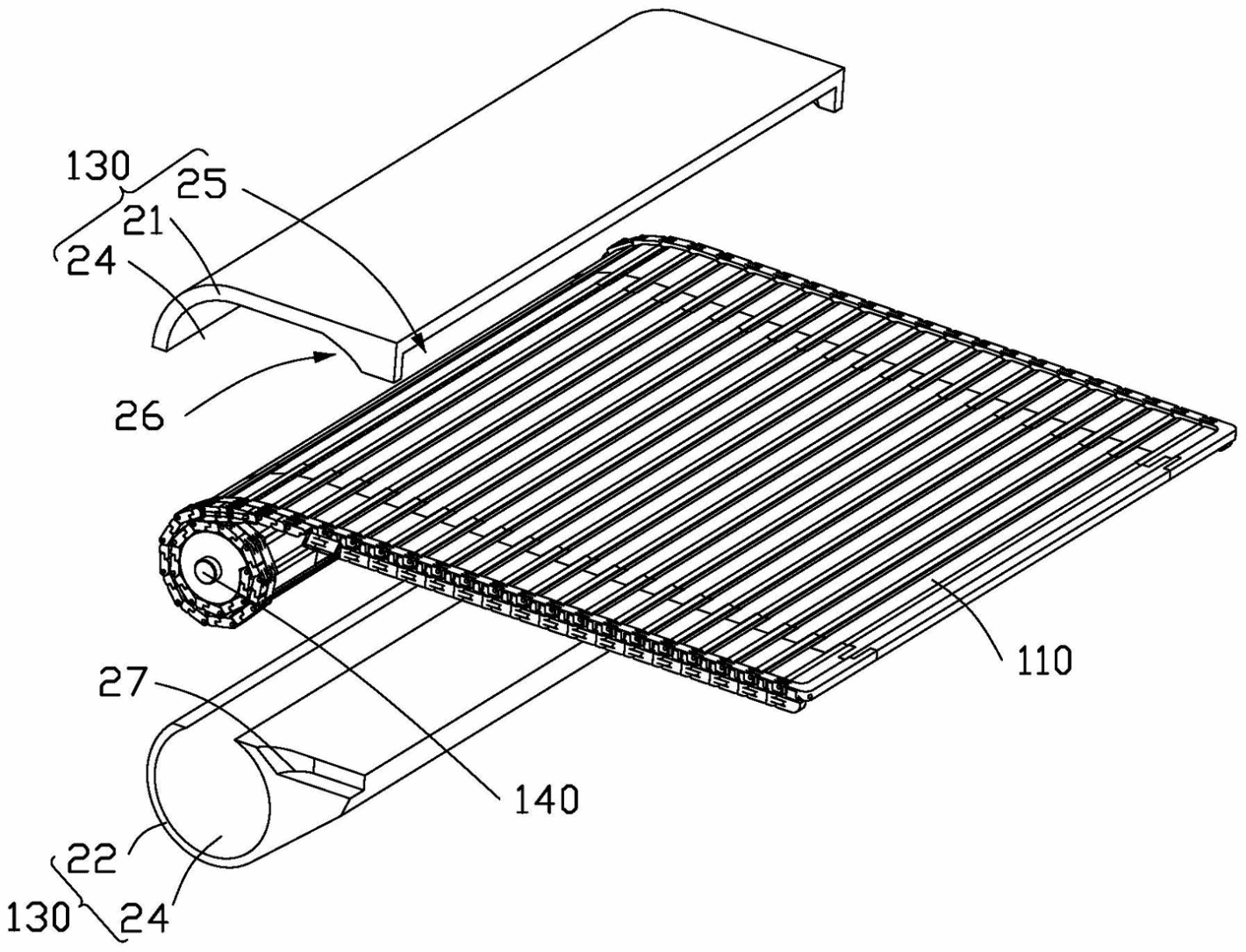