The Huawei Mate Xs 2 will launch globally on May 18, it seems. As most of you know, this is Huawei’s brand new foldable smartphone which launched in China at the end of last month.

Well, Huawei has scheduled a global launch event for May 18, and the teaser definitely suggests the Mate Xs 2 is coming. If you take a look at the image Huawei shared (provided below), you’ll see what I mean. 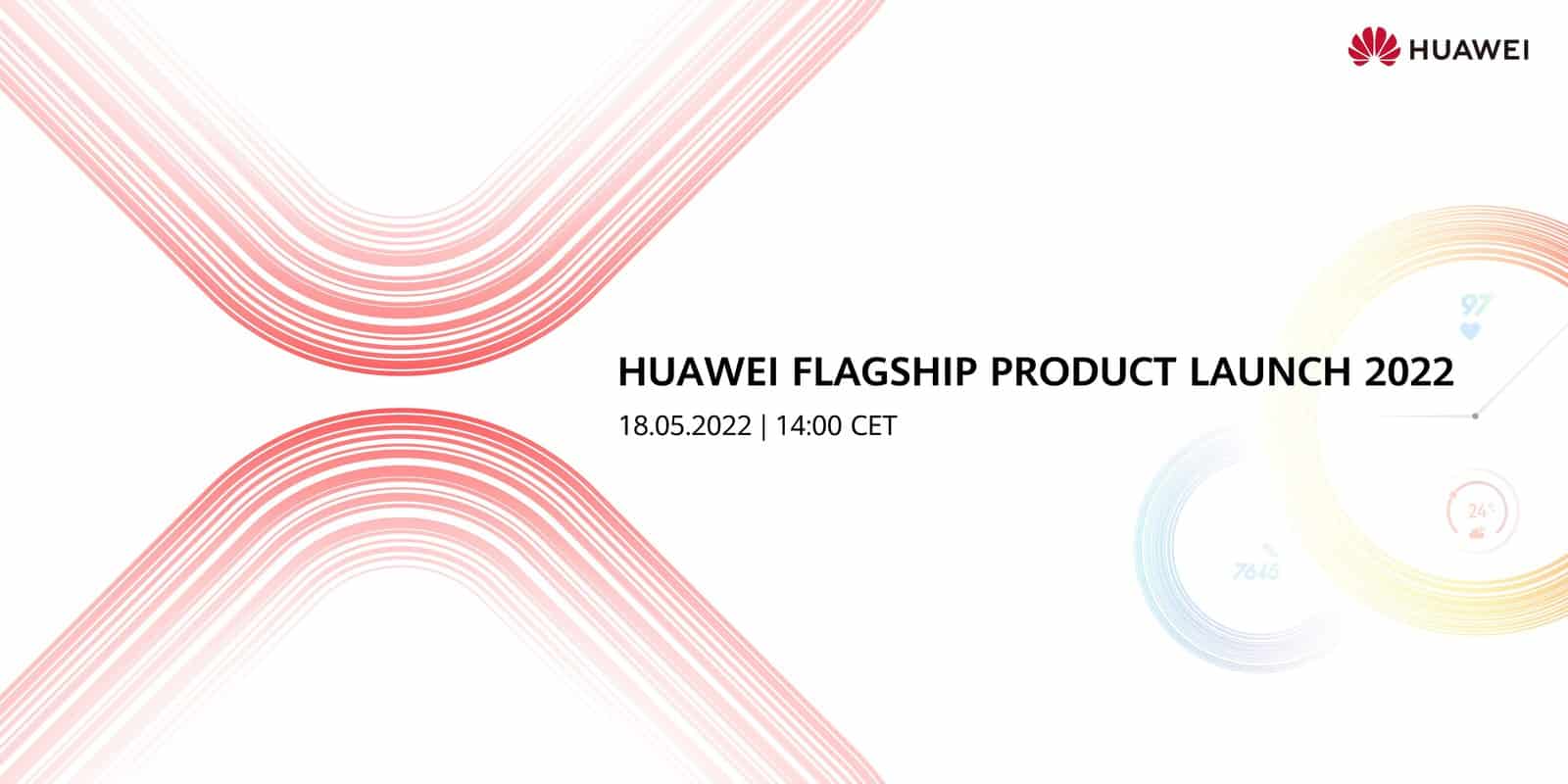 On the left side, you’ll see two curved lines, which make the letter ‘X’. This not only symbolizes the curvature of the Mate Xs 2, but also suggests that a series ‘X’ smartphone is coming aka Xs 2.

On the left side of this image, you’ll see watch faces, which are supposed to suggest that new wearables are coming. Well, at least one new wearable will launch globally, likely the Huawei Watch GT3 Pro which launched in China alongside the Mate Xs 2.

Huawei clearly said that this is a “Huawei flagship product launch 2022”. The event will start at 2 PM CET / 8 AM EST / 5 AM PST on May 18. We may see some additional devices in addition to the two we’ve mentioned.

The device already launched in China with powerful specs

HarmonyOS 2.0 comes pre-installed on the device, while the Snapdragon 888 fuels the phone. The device is limited to 4G connectivity, while it has a side-facing fingerprint scanner.

The Chinese model comes in both 8GB and 12GB RAM variants with 256GB or 512GB of internal storage. A 50-megapixel main camera is backed by a 13-megapixel ultrawide camera, and an 8-megapixel telephoto camera. A single 10.7-megapixel camera is included as a front-facing unit.

Two different battery variants were announced in China, we’ll likely get only one globally

Most variants of the device include a 4,600mAh battery, but the 12GB RAM model with 512GB of RAM comes with a 4,880mAh battery. 66W wired charging is also supported.

The global variant of the Huawei Mate Xs 2 will likely be almost identical to the Chinese one. It will come with different software, though still without Google services. It may also launch in a single variant only, but we’ll see.