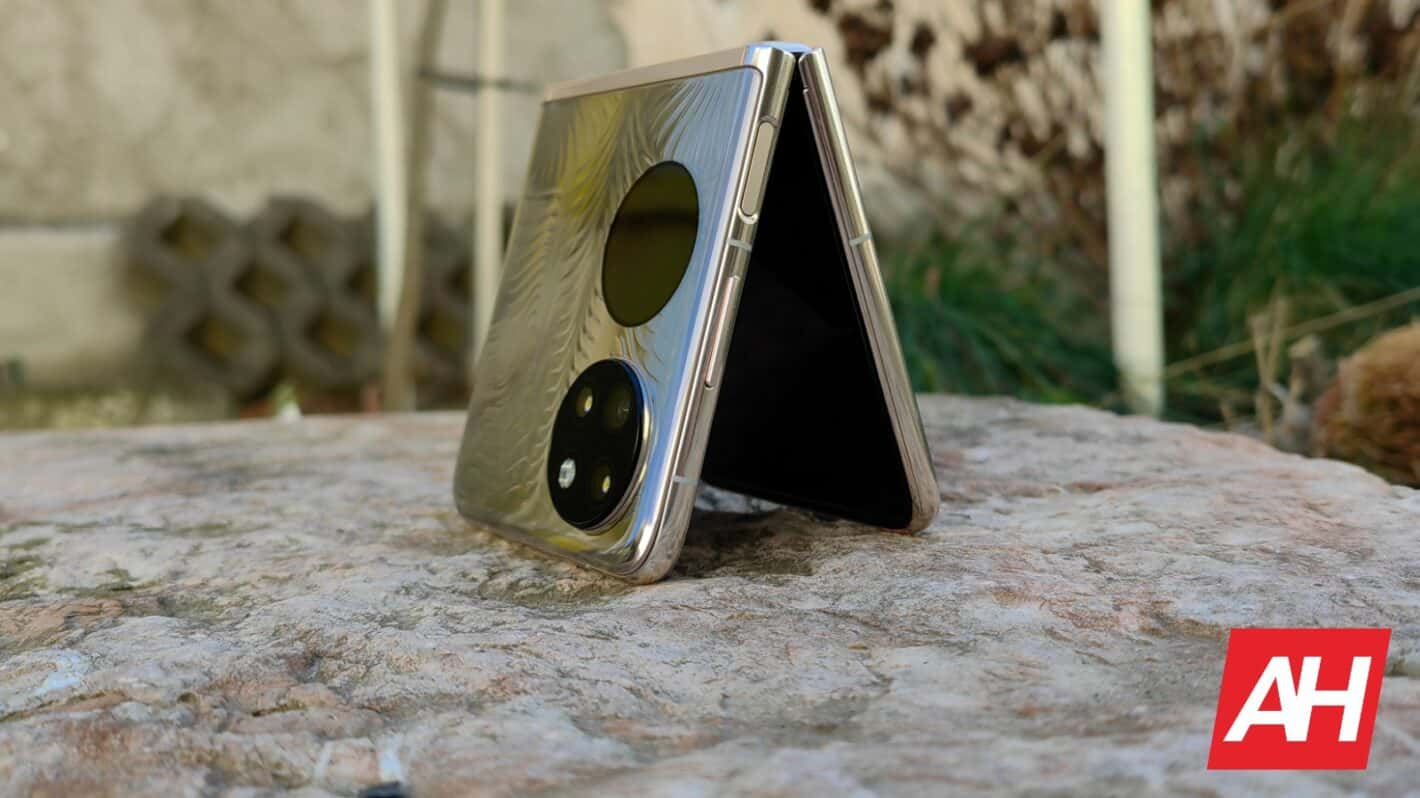 Samsung and Huawei were the first two companies to build foldable phones back in 2019, and they’ve both made significant improvements to their designs in the intervening years. Samsung has taken a clear lead over the other companies that entered the foldable smartphone space.

But, Huawei is catching up to Samsung in foldable phone sales

No star burns forever, and Huawei just might be the company to overtake Samsung. Let’s get one thing straight, Samsung still has a HUGE lead in the foldable smartphone space. However, Huawei is the only other company besides Honor to capture more than 20% of the foldable phones market last year.

However, Huawei had an ace up its sleeve in the form of the Huawei P50 Pocket. This phone is the company’s clamshell foldable to rival the Galaxy Z Flip 3. This device launched in Q4 of 2021 and saw a meteoric rise as the Galaxy Z Flip 3 saw a sharp decline.

Huawei is the only real competition to Samsung’s reign over the foldable market even though the company has been barred from operating in America. The lack of Google Play services and access to American customers is definitely a weight keeping the company down. While this is true, the company is still able to push forward. However, things might change with the 2022 Galaxy Foldable phones launch later in the year.