Google is expanding its use of AI in Workspace in a bid to improve the usability and security of its services. That’s based on a recent announcement from the company made in conjunction with Google I/O 2022. The new features cover the gamut from Gmail and Google Meet to Google Docs, Slides, and Sheets.

Now, Google typically focuses on behind-the-scenes changes and enterprise at Google I/O 2022. But some of the biggest changes to AI in Google Workspace are going to benefit just about everybody. For instance, the company is bringing the phishing and malware alerts found elsewhere in its services to Google Docs, Slides, and Sheets.

With the change in place, if users click a link that contains a threat within those services, an automatic alert will be presented. Just as it does in Gmail or Chrome.

Conversely, Google Meet is getting no fewer than three new enhancements made possible via AI. That starts with a new de-reverberation feature intended to cut down on echos in Google Meet. Those are typically created by hard surfaces in the room. Now, Google Meet will automatically tamp down on those to reduce confusion in conversations or meetings.

Additionally, the company is introducing portrait restore and portrait light features to the service at this year’s event.

The former works using AI to brighten and upscale the resolution of video footage. That way, users working without optimal lighting and with lower-quality hardware — or with a poor connection — won’t be pixelated and dark. Tying into that, portrait light gives users more granular control over the apparent lighting in their environment. Including user-defined adjustments to lighting position and brightness.

What about more enterprise-focused users?

The features above will undoubtedly be useful to the general userbase and enterprise users alike. But there are a few changes coming that will be of more benefit to the later userbase as well.

To begin with, live sharing in Google Meet will now allow participants in the meeting to control the media. That way, everybody in the meeting can stay on the same page, with discussions occurring naturally as needed. Without the need to jump backward or users missing key points because the sharing continued while they discussed it.

Auto-summaries, already found in Google Docs, will also be added to conversations in Gmail’s spaces. Allowing users to see a summary of conversations so that no important messages are missed.

Finally, later this year, Google plans to bring automated transcriptions of Google Meet meetings to Workspace. Allowing users to read up on conversations and meetings they may have had to miss. 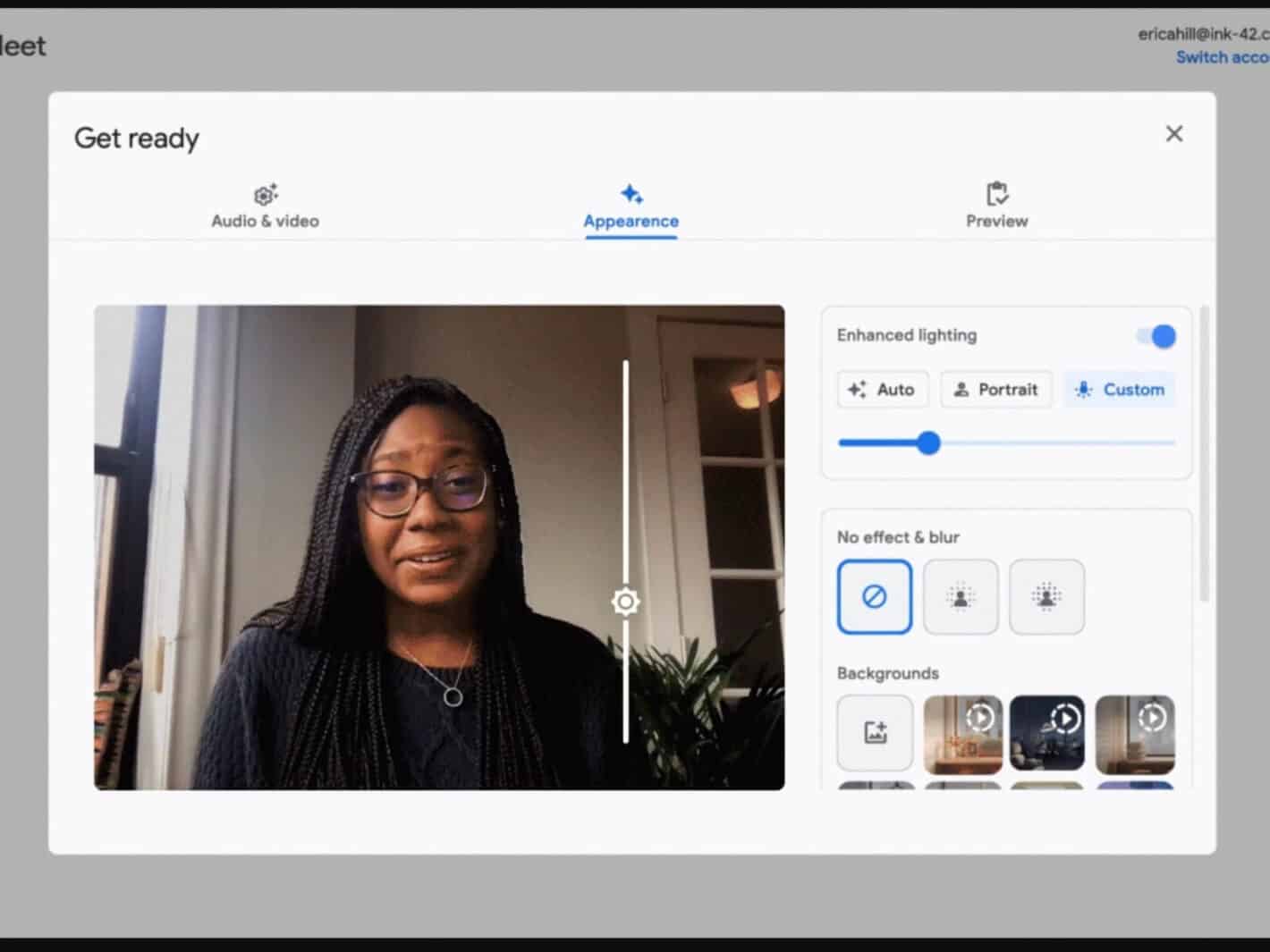 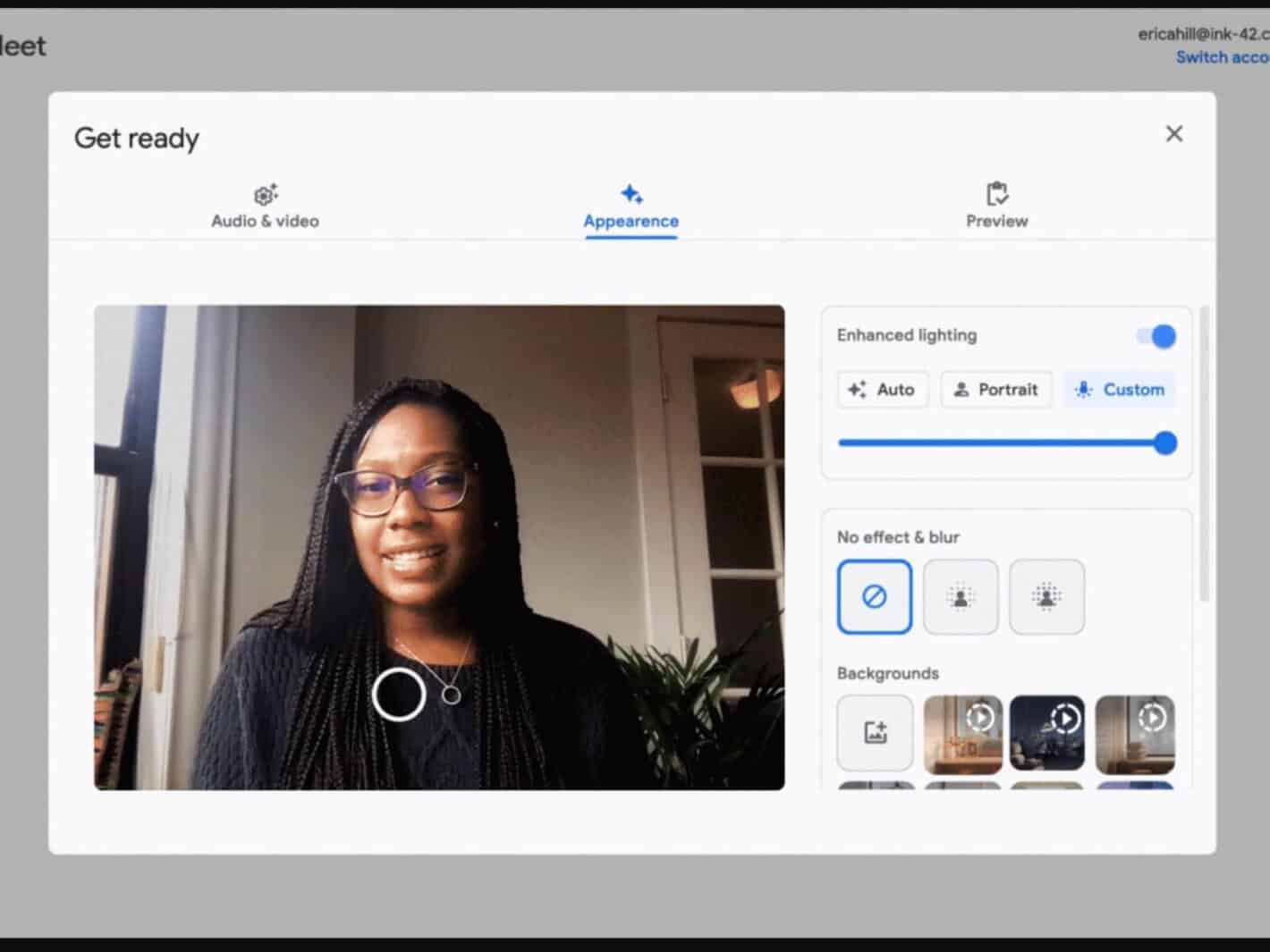 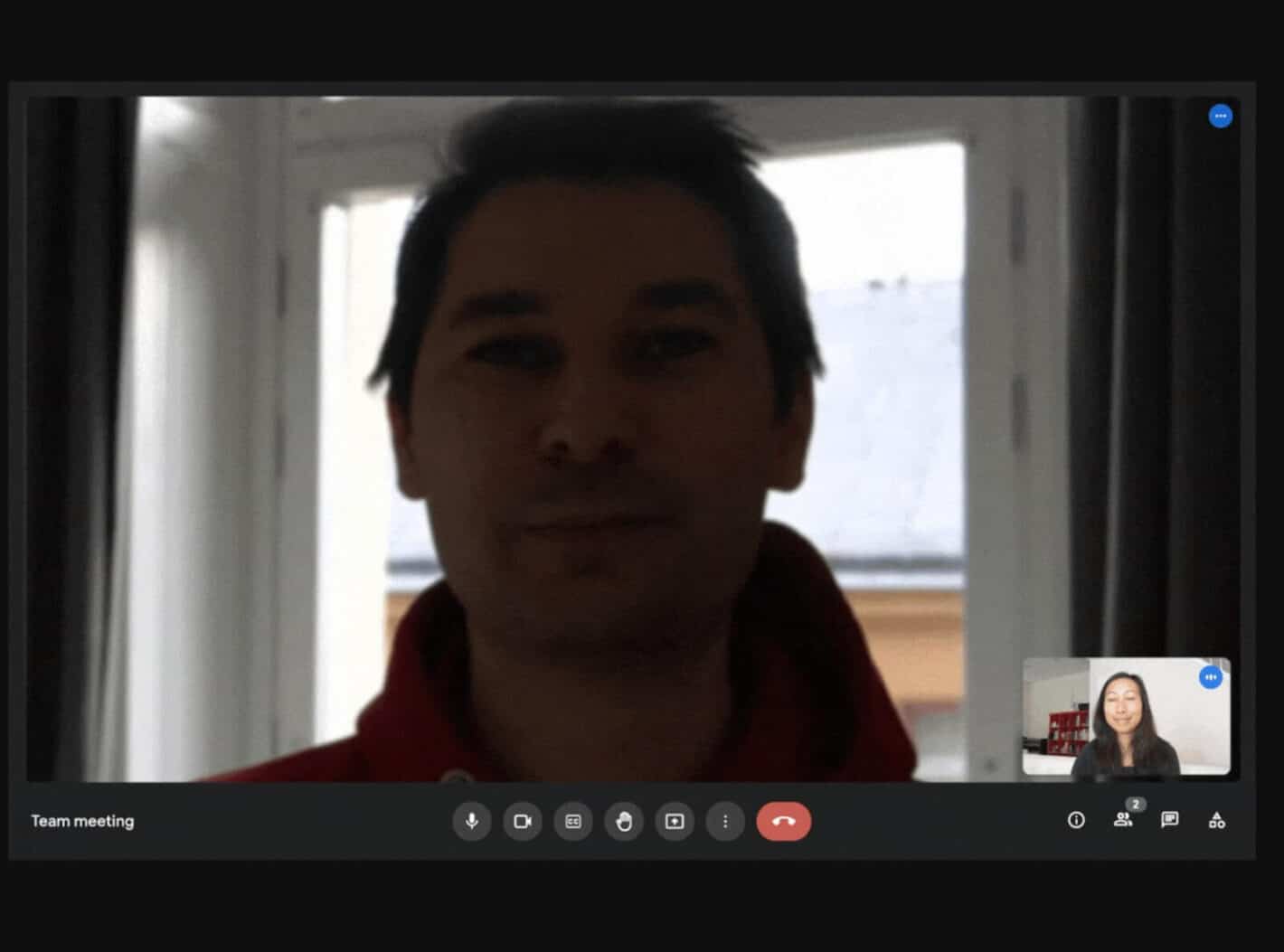 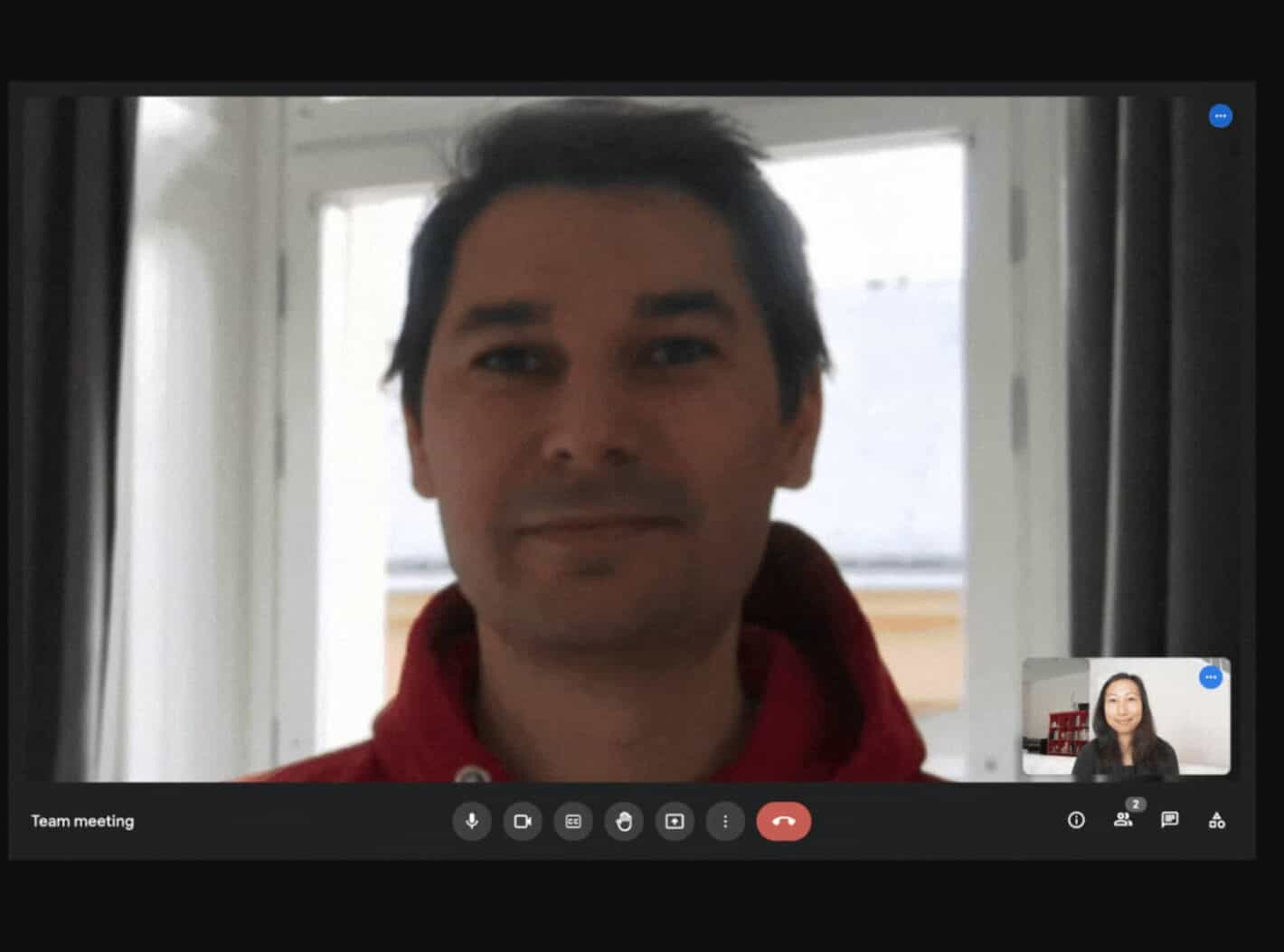 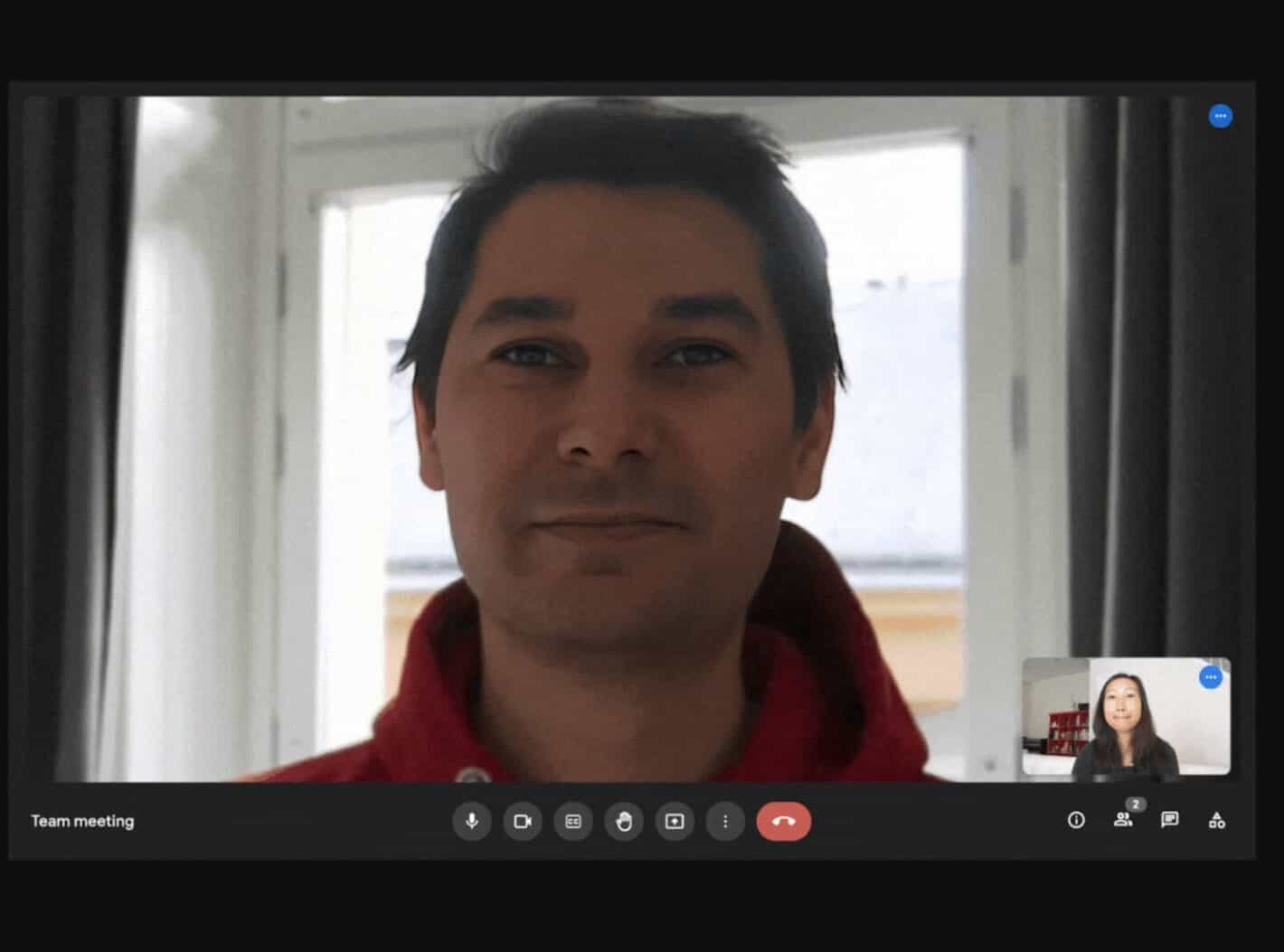 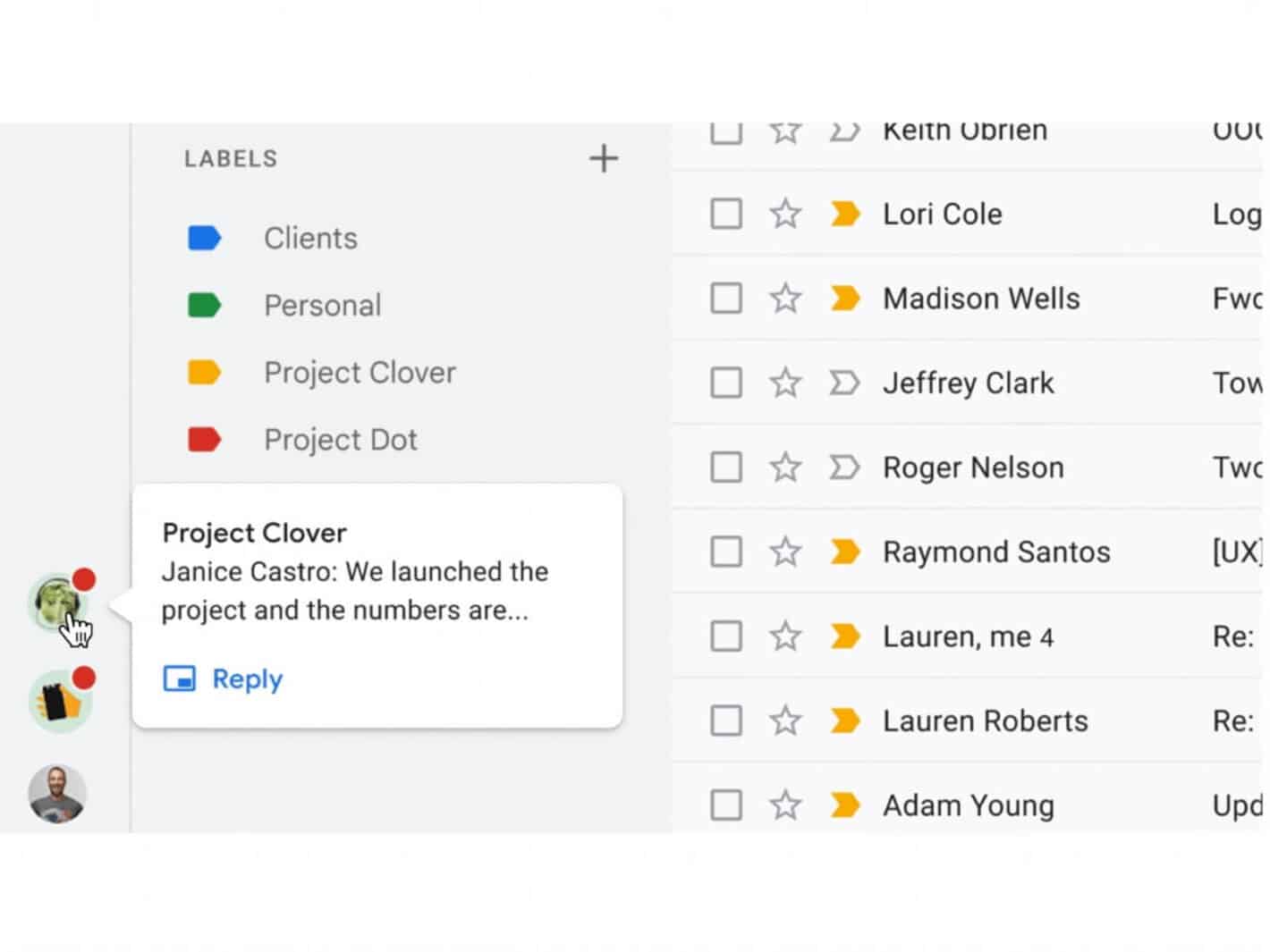 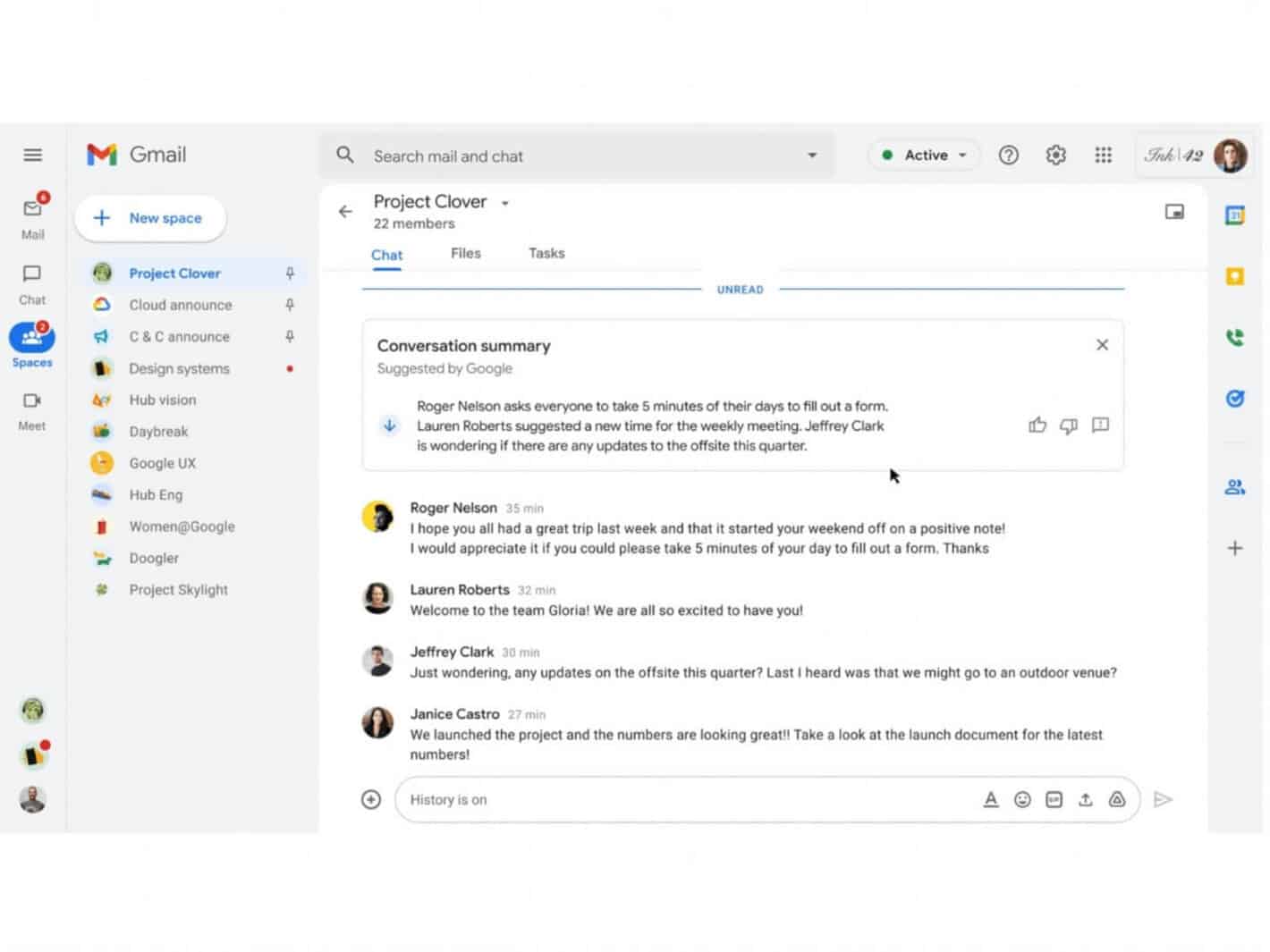 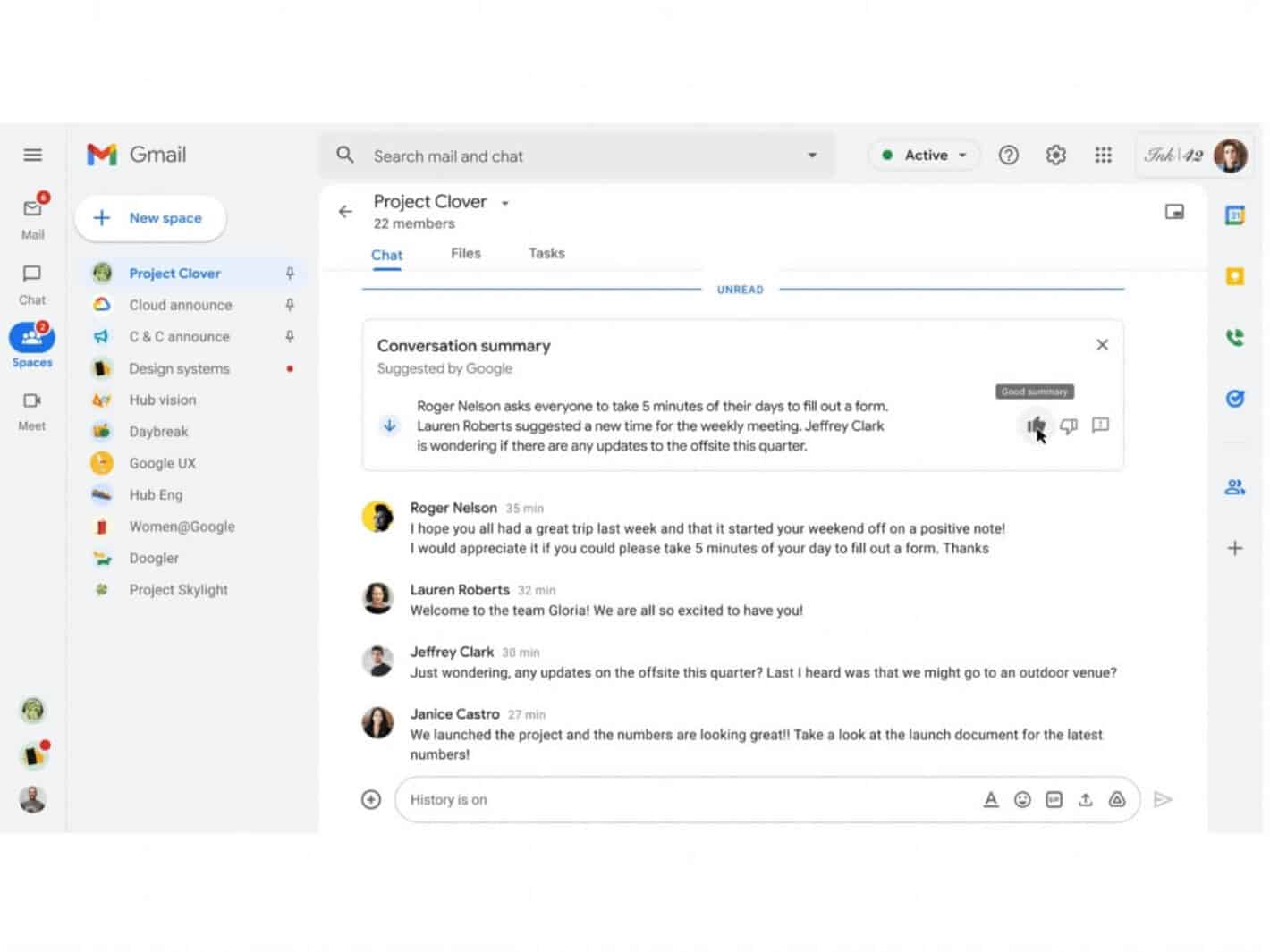 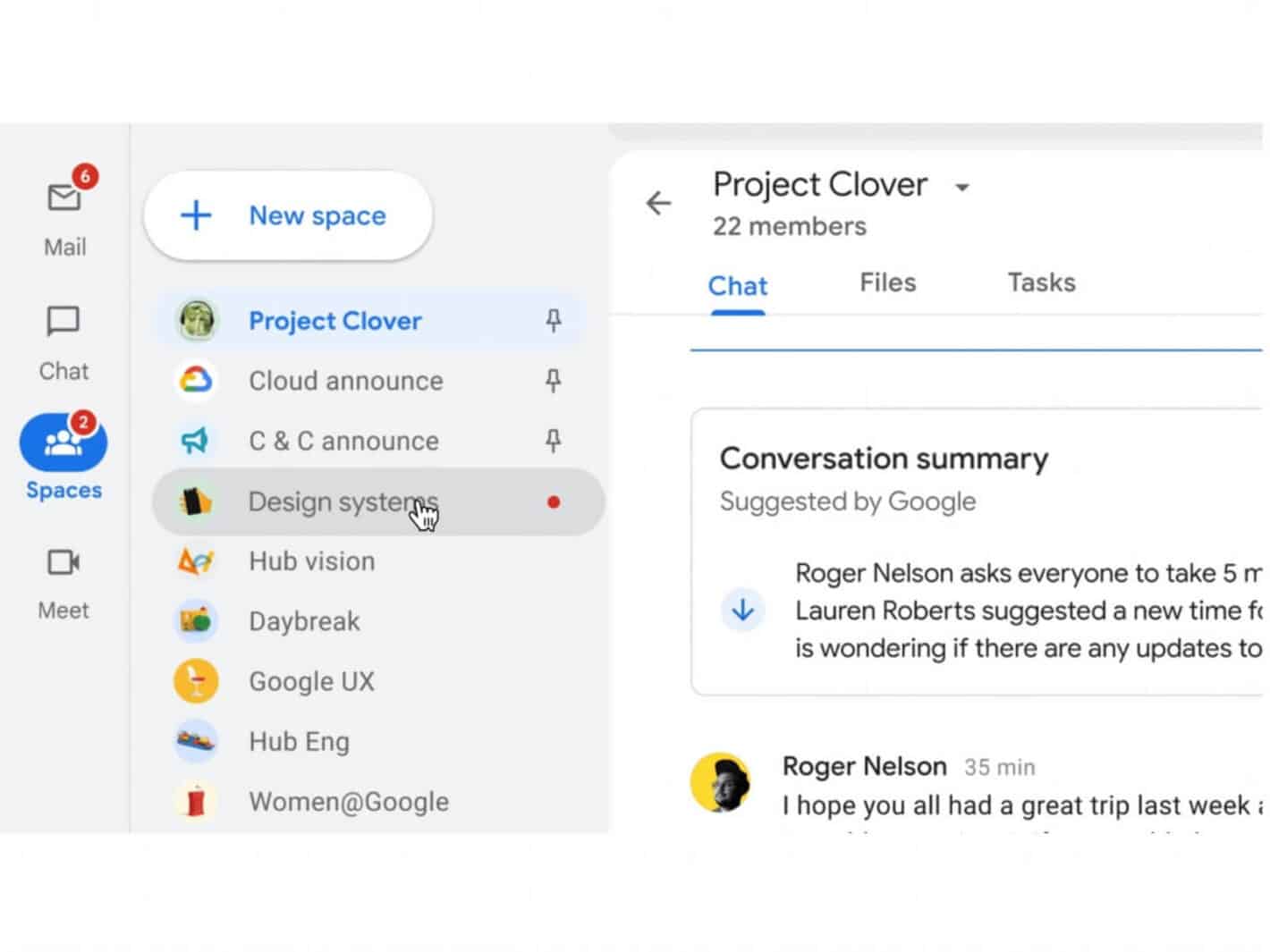 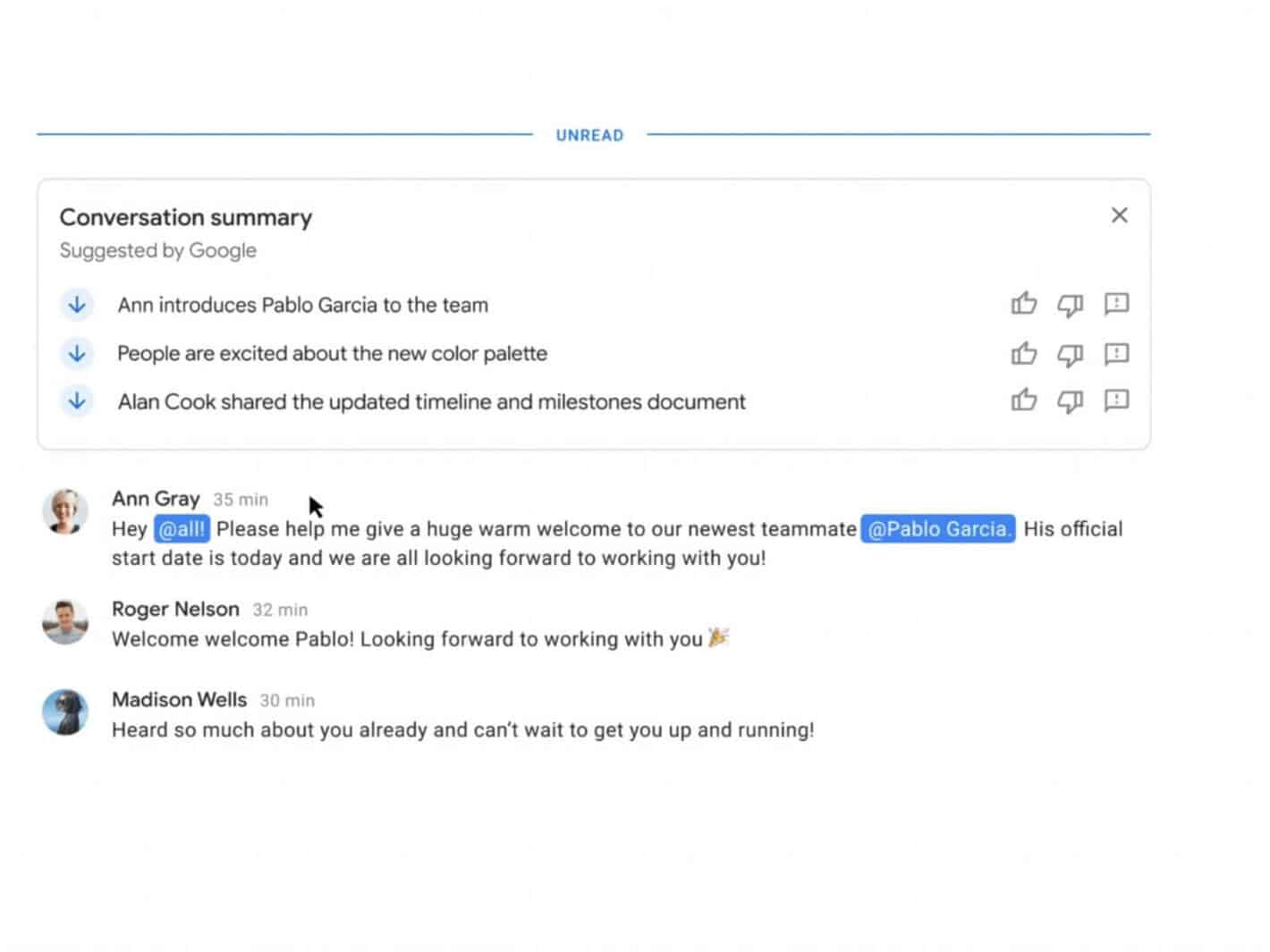 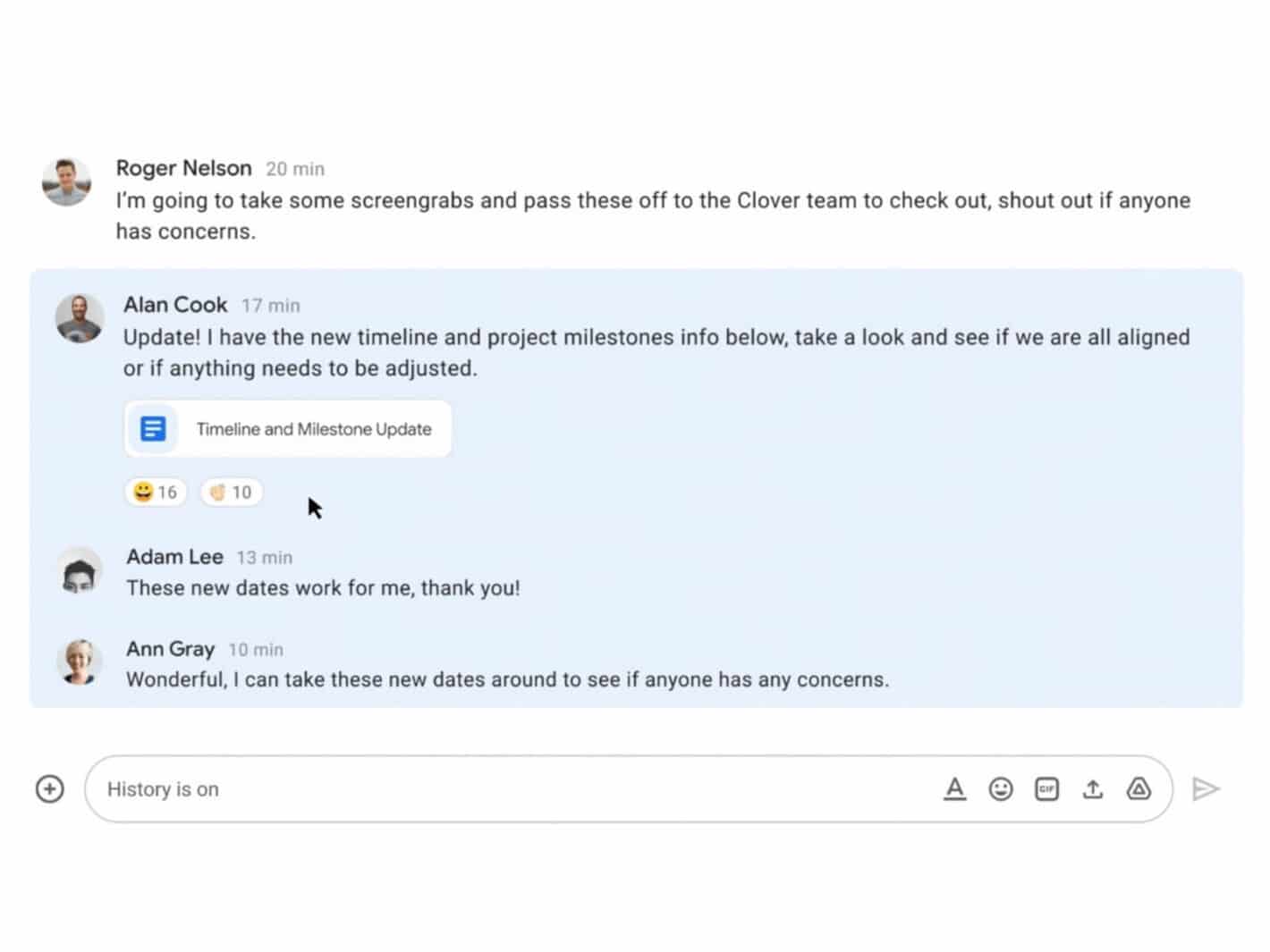 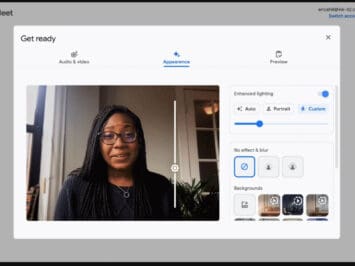 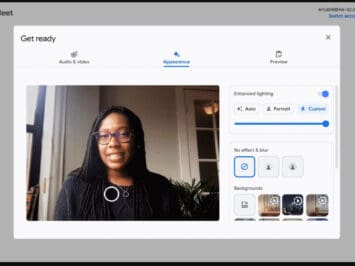 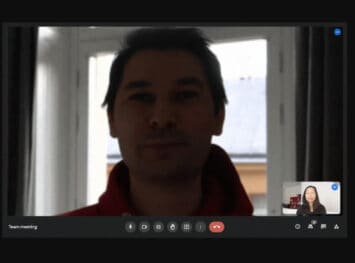 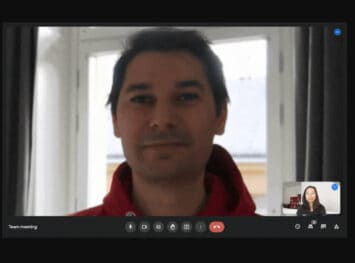 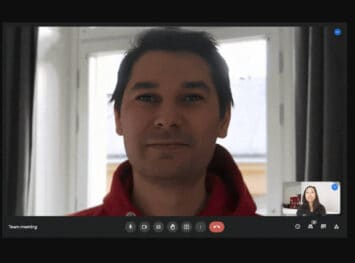 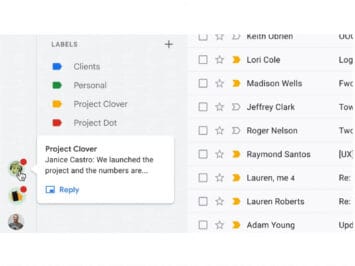 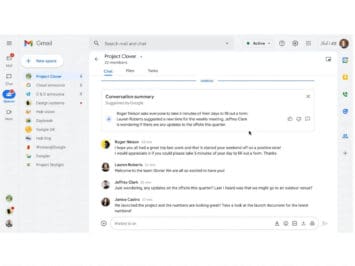 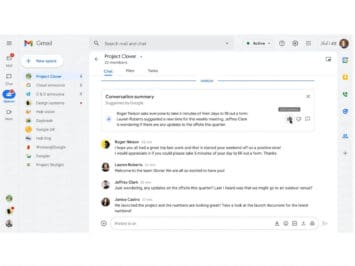 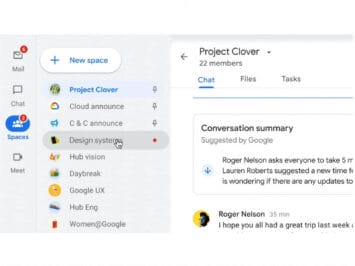 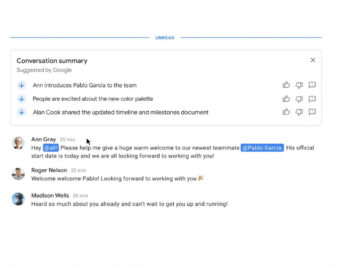 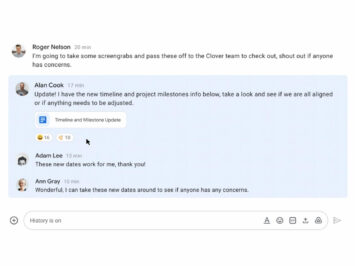