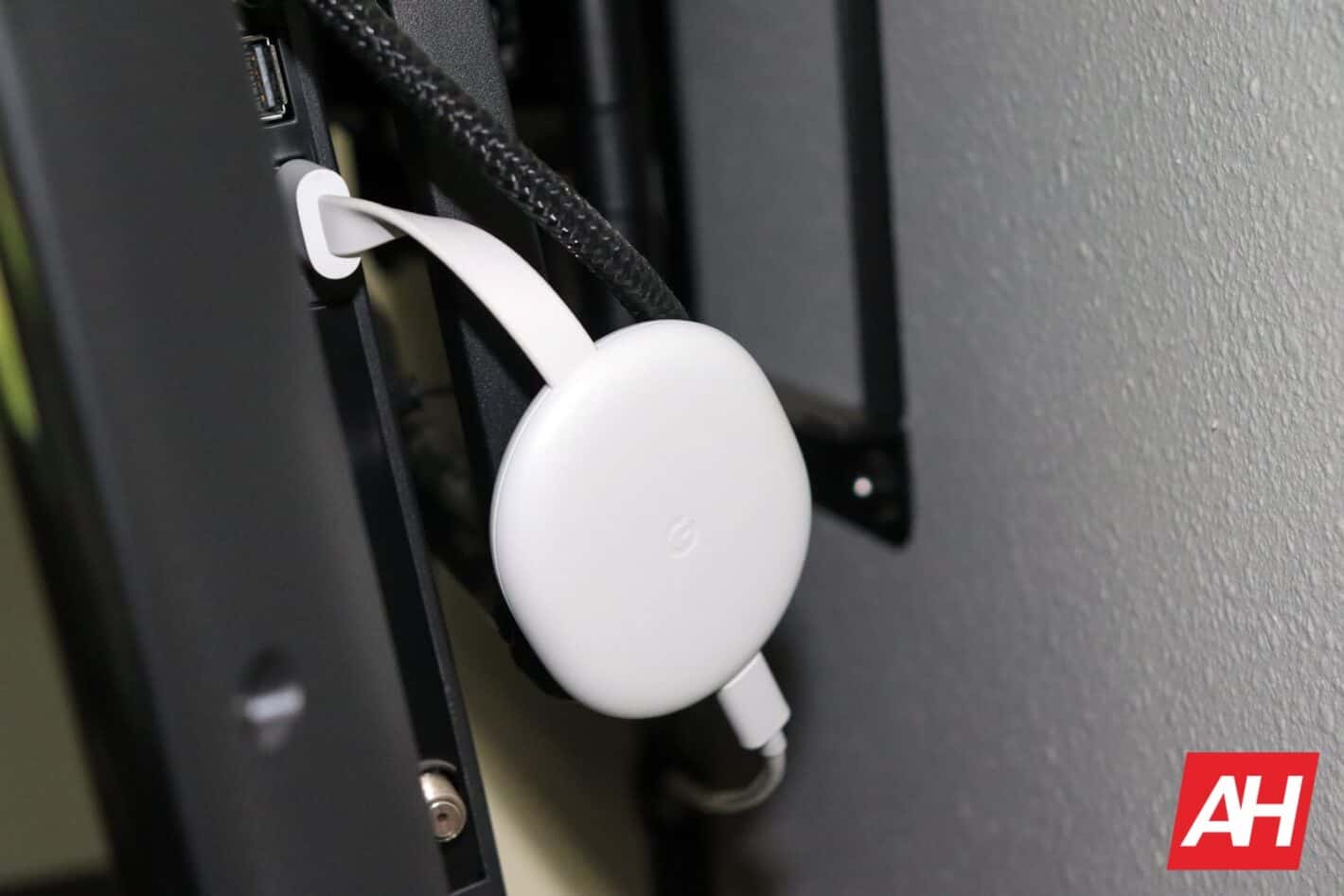 Google is bringing a new update to its “TV”-branded Chromecast that adds a new “Favorite channels” sorting mechanism to the device’s “Live” TV tab. That’s based on a recent report citing a purported upcoming announcement. For clarity, that’s the tab utilized by users to stream live TV channels, as opposed to streaming services. With the new mechanism in place, users will be able to “Favorite” the TV channels they stream live most often for easier access.

What are “Favorite channels” on Google TV and how do you use them?

Now, Google hasn’t officially launched the new feature as of this writing, but according to the source, it will be doing so today via its community support forums. That’s not too unusual, as Google often launches smaller features without fanfare. And how the new UI and feature work is fairly straightforward.

Live TV users can add channels to the “Favorite Channels” on Google TV by selecting a new star-shaped icon to add it. Once added, the Channels will be tucked behind a chip-style tab, as shown in the example image shown below. That will be at the top left-hand side of the UI, next to an “All channels” chip. With the latter chip showcasing all available live TV channels.

The “Favorite channels” chip doesn’t show up until users mark some favorites, of course. But once it does, the benefits are immediately apparent. By navigating to the chip-style tab, users will see only the channels that they’ve marked as favorites. That means that users shouldn’t need to scroll through endless channels that they don’t watch. Instead, they’ll only see what’s currently playing on channels they do watch.

Subsequently, the time to browse and then actually start watching channels should be significantly reduced. The change should arrive as a server-side update. So users most likely won’t need to do anything on their end or in any apps for it to appear. 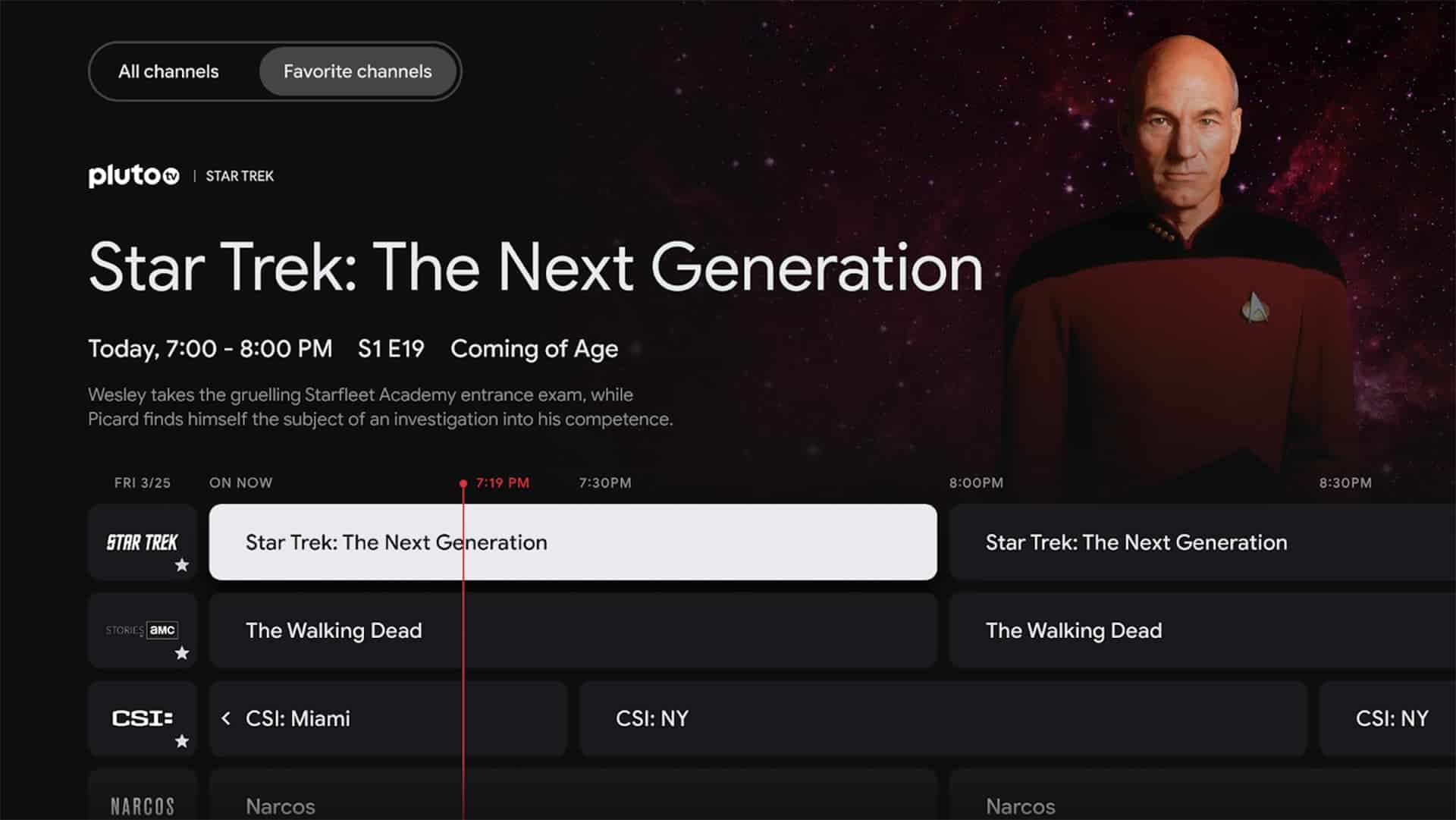