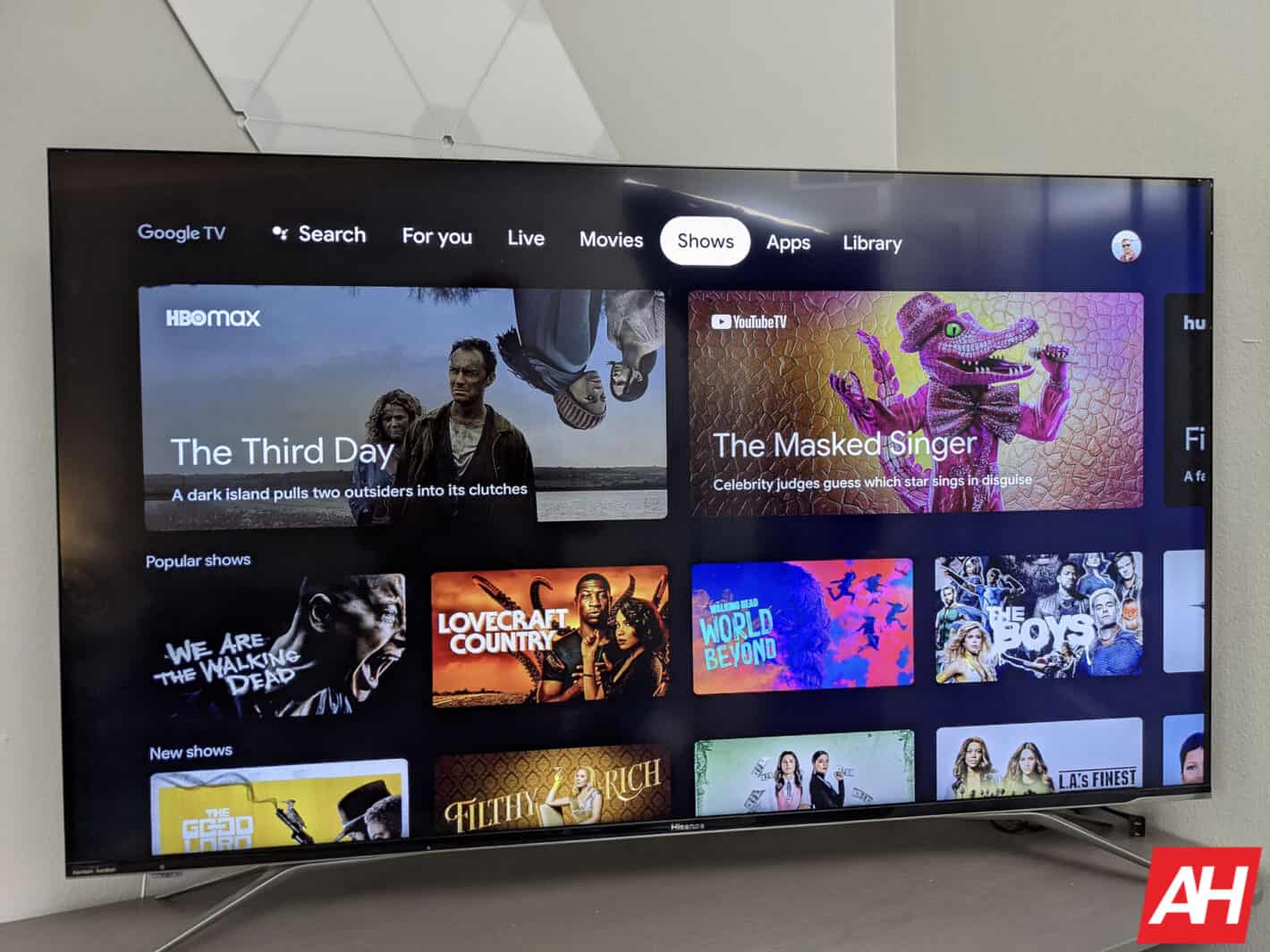 Google is planning to release a major update for Google TV and Android TV. The goal of the update is to improve accessibility and multitasking support. In a part of the Google I/O 2022 event, the company announced the ability to cast from Android phones to TVs. The feature will be added to the Google TV app and will arrive in late 2022.

Google declined to give further details, saying more information will be available closer to the launch date. However, the feature can remove the need for Chromecast with Google TV and provide a hassle-free way of casting favorite shows or movies to TVs.

Casting content from the Google TV app to TV is currently possible only through streaming devices powered by Chromecast.

Improving the accessibility and multitasking capabilities is also a part of Android 13 update that will come to developers. Google is working on a new update for picture-in-picture API to display more videos from a group call with an expanded mode. A docked mode is also in the works that prevent overlaying content when apps are in full-screen mode.

Android 13 is also going to support different keyboard layouts like QWERTZ and AZERTY. Google says users find it easier to interact with their TV through the new feature.

Google also shared some key stats about Android TV growth. As per the company announcement, over 110 million monthly active devices are now using Android TV. That includes millions of Google TVs, either. The latest report by Conviva also stated that Android TV had been the fastest-growing TV platform in Q4 2021. Android TV holds 51 percent of the Asia market share, while its share in North America is just 3 percent.