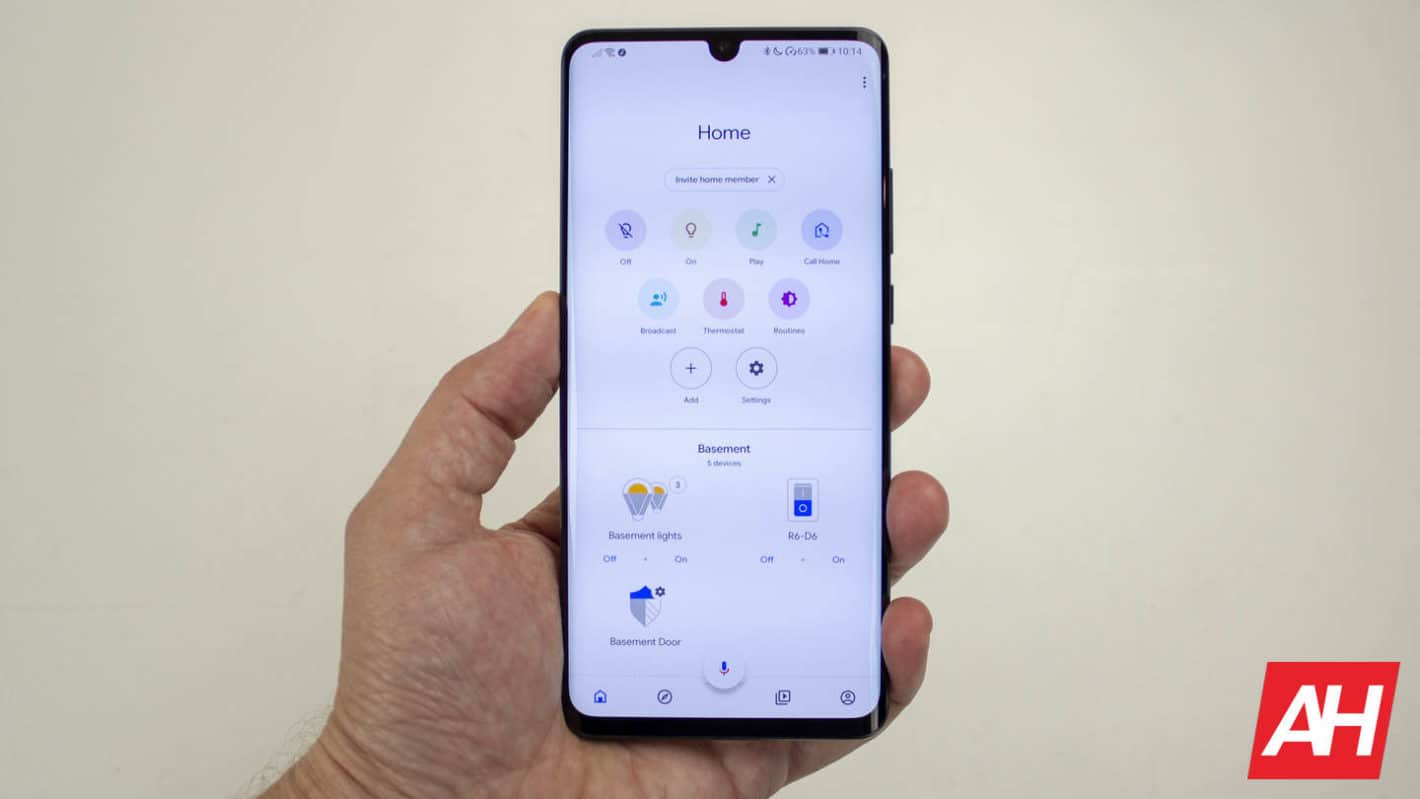 Matter, the open-sourced smart home protocol that has been in the works for the past few years, is expected to finally arrive this year. Backed by hundreds of device manufacturers, the new standard aims to unify the diverse smart home ecosystem. It will make devices from different brands interoperable with each other. Ahead of its much-anticipated debut, Google’s senior director of Smart Home Ecosystem Michelle Turner has teased what Matter will bring to the table, including its Nest products and the Google Home app.

In an interview with The Verge ahead of today’s Google I/O, Turner talked about Matter’s interoperability benefits. Users of Matter-compliant smart home devices will be able to control their devices from any supported platform. Whether you are using the Google Home app, Samsung’s SmartThings app, or similar offerings from Amazon, Apple, and numerous other brands, the whole setup will work seamlessly across all of them.

This will also ensure that you can simply pick up a matter-compliant device from the market and rest assured that it will fit in your existing smart home ecosystem right away. Even if you have Apple’s HomeKit controller, you can get a Google Nest smart display worry-free. Currently, you have to look for specific brands that work with an ecosystem.

As far as Google Home users are concerned, Turner suggested they will see changes right from the setup. Matter will make setting up your smart home a lot simpler and more efficient. “I just set up some lights at my mother-in-law’s house, and it still took me 45 minutes to set up four lights. It shouldn’t have been so hard,” she said.

Latency and reliability are the other key issues that Matter will tackle. Turner is claiming “significantly” lower latency and improved reliability of connected devices in the home.

The new smart home protocol will also be “fundamental” to Google’s long-term goal of building a proactive home. It will add an “intelligence layer” that will enable your devices to predict your needs before you have to act.

“It’s 10 at night, and I always go into my bedroom at that time, so turn on the lights for me; or, I’m watching TV, it’s 9:30 PM, the kids are in bed, and I get a notification on my phone that the lights just went on in the kid’s bedroom. Is somebody sick? Are they watching YouTube? Being able to do anomaly detection,” Turner said. Matter is not ready for that yet but it will be the “core foundation” for this functionality.

Of course, it will all be a step-by-step progression. Google will need data, a lot of it. “We have to get enough of them coming in that we can build machine learning models around, build algorithms around, to start doing those predictive models.”

Google has already announced that it will update the existing Nest smart speakers and displays to support Matter. The likes of Nest Hub Max and Nest Hub (2nd Gen) will act as Thread border routers. The company is also committed to enabling Matter support for the Nest Thermostat. But it’s not yet sure if the older Nest Learning Thermostat can handle Matter.

Matter will not solve every problem in IoT

As Turner noted, Matter will not solve every problem in IoT (internet of things) space from day one. But it will simplify the diverse smart home ecosystem and make things easier for us consumers. It will make devices interoperable, enable a simpler setup process, and make the IoT more reliable and faster.

Google will share more details on its Matter plans at the 2022 edition of its annual I/O developer conference that kicks off later today. We will keep you posted.