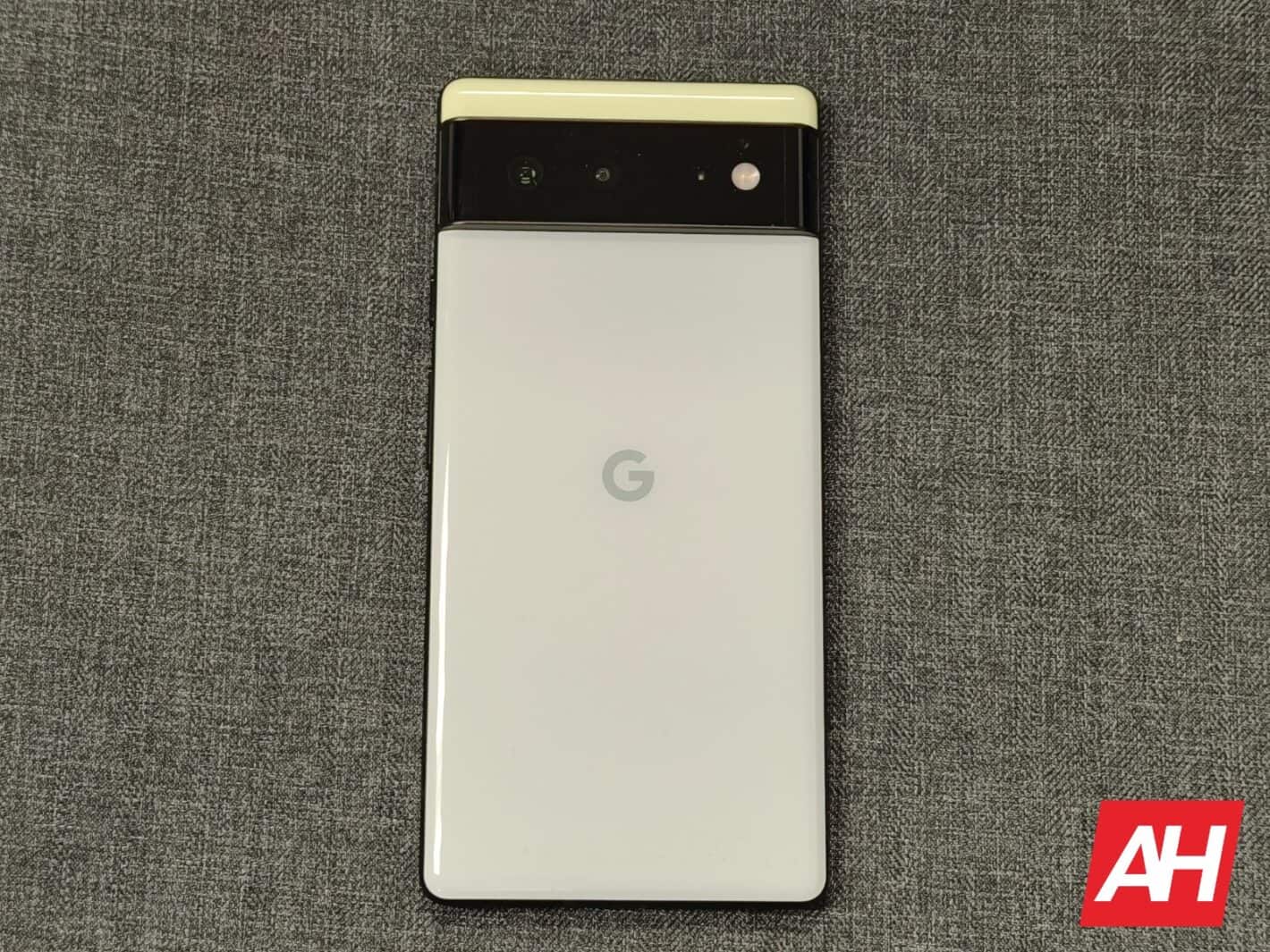 AT&T subscribers wanting to pick up a Google Pixel 6 Pro can now do so at a slightly lower cost via the Google Store. That’s based on recent reports following the device being added to the search giant’s storefront. The standard Google Pixel 6 is also making an appearance on the store, starting at $19.41 per month from Google directly.

The pricing for the gadgets at the Google Store falls in at $899 for the Google Pixel 6 Pro. The more standard Pixel 6 starts at $699. But there is a difference in pricing compared to buying at the carrier itself.

At AT&T, the Google Pixel 6 Pro starts at $26.12 per month on a subscription plan. That makes it potentially cheaper to buy the device from Google directly for AT&T subscribers. From Google, the phone costs just $24.97 per month.

The standard model, conversely, goes in a somewhat different direction. At AT&T, the Google Pixel 6 starts from $0 per month with an eligible trade-in.

Can you buy the Google Pixel 6 or 6 Pro for other carriers at the Google Store?

The change in question ultimately means that users have more options when buying Google-branded phones. Prior to the change, the Google Pixel 6 and Pixel 6 Pro could only be purchased from the search giant for Verizon, Unlocked, or Google Fi.

AT&T subscribers who don’t want to deal directly with their carrier to pick up a new Pixel can look at the Google Store instead.

Now, any payments made on a phone purchased at Google Store will still go through the carrier. In this case, that’s AT&T. Once trade-in and device protection options are selected, users will have some choice though.