Google has announced some major improvements for Google Search during Google I/O 2022. The company said that Google Search will be able to identify and filter products in the real world, while showing us what that means exactly.

‘Scene Exploration’ feature will allow you to explore things around you

Thanks to Google Lens, you’ll be able to utilize something called ‘scene exploration’. Google Lens will essentially “explore” things around you. Let’s say you’re in the supermarket, this feature will be able to identify and filter products in real time. 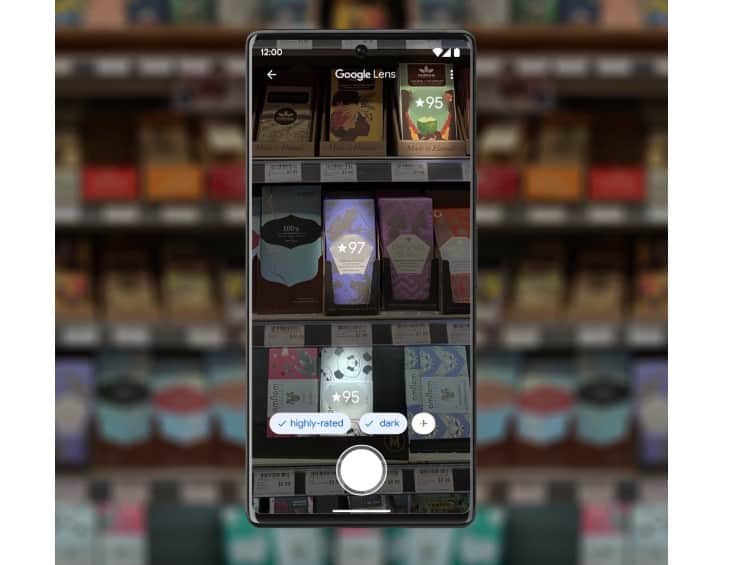 Google used a chocolate bar example. Google Lens will be able to scan all those products on a shelf, and then allow you to filter options based on the highest ratings, or type of chocolate. You can, for example, look for a nut-free option, in case you’re allergic to nuts.

We don’t know when exactly will ‘scene exploration’ become available, though. Google simply said that it’s coming “in the future”, which is quite vague.

Google also mentioned ‘Multisearch’ improvements during its keynote. Those enhancements will allow you to use a picture in order to search for something, while allowing you to add more specific details after that. So, it’s far more advanced than your regular image search. 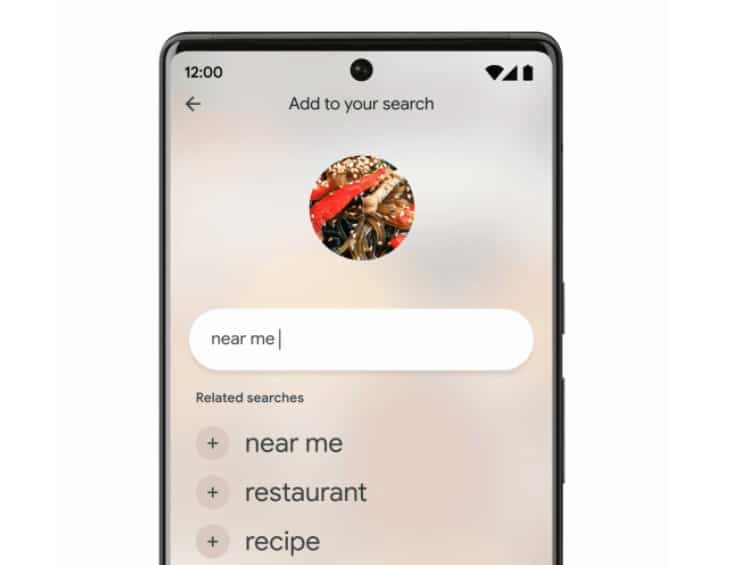 The company used a kitchen sink faucet as an example. In this instance, Google took a picture of it, and then added “replacement hose” and “near me” terms to narrow down the search. Thanks to that, Google Search was able to find a replacement hose in nearby stores.

This feature is coming later this year, says Google. It will be available in English. Other languages were not mentioned, but knowing Google, it will receive such functionality as well, but later on.

Both of these features could prove to be very useful, needless to say.