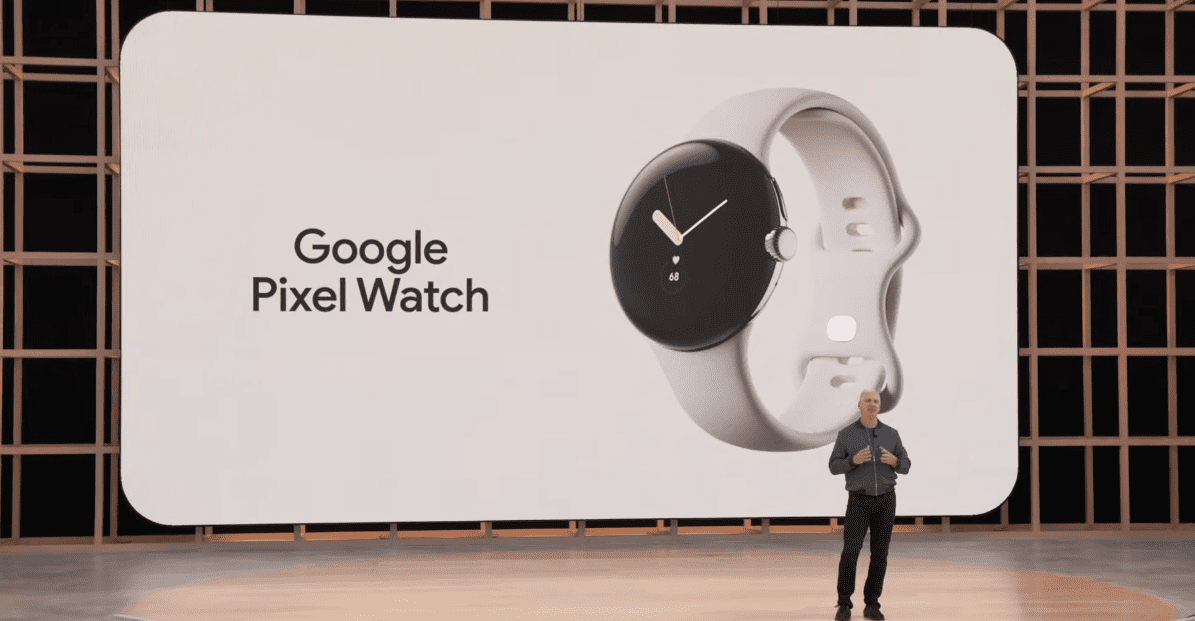 The Google Pixel Watch has nothing truly exciting to offer. There, I said it. While I’m sure that I’m in the minority here with this line of thinking, let me be clear. I don’t want to be. I wanted to be captivated by whatever Google cooked up for its first in-house smartwatch. And you’d think I would be after years of (to me) exciting Pixel smartphones.

Perhaps this is all a product of years of hype. I’ve been so excited for the prospect of what a Pixel Watch would look like and what features it would have. And when it was finally revealed officially at Google I/O back on May 11, maybe the device couldn’t live up to the hype that I’d worked up in my head.

Was the Google Pixel Watch all hype? 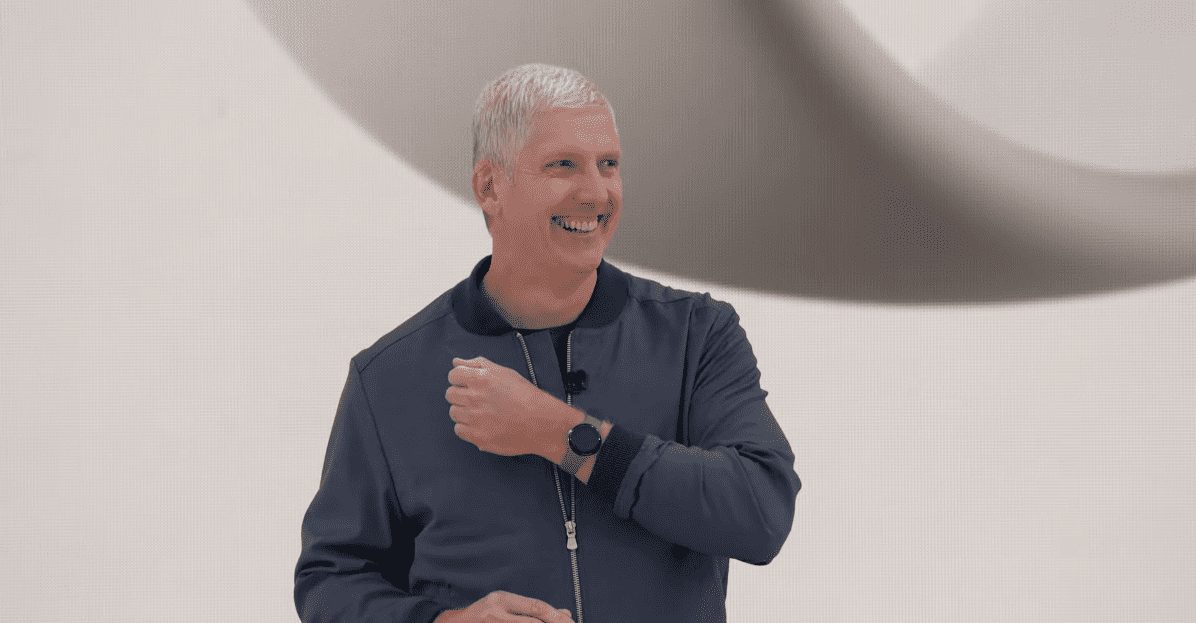 Hype or no, it doesn’t change the fact that the Google Pixel Watch feels lackluster for me. From form to function, I can’t help but feel Google really dropped the ball here. To be fair, few Wear OS smartwatches have made a huge impact on me. So my expectations were already high. In fact, the only one that I truly enjoy is the Galaxy Watch 4 Classic. And comparatively, it already feels like a major improvement. As an older watch no less.

Part of that is the more traditional watch style. But it’s also using newer hardware and it still has the most useful feature on a smartwatch ever made. The rotating bezel. Meanwhile, the Pixel Watch is rumored to be using a chipset from 2018. Which could mean even with all of Google’s optimization, battery life and performance won’t be as good as they could have been.

To Google’s credit though, it’s also rumored to be using a co-processor along with the main chip (the Exynos 9110) which should help offload some of the more power-hungry functions from the main processor. It’s also rumored to have more RAM and storage than current Wear OS watches.

So maybe performance and battery life will be just fine.

Let’s talk about the design

I’ve never been a huge fan of watches using a display that looks like it wraps around the edges. I just prefer a more enclosed look for the watch face. And while the entirety of the of the Pixel Watch’s face isn’t interactive, it’s the style of the glass wrapping around the sides that I wish Google would have decided against.

It just feels like it’ll be prone to more scratches or scuffs when the watch inevitably bangs up against anything and everything. That’s not the worst part of the design though. In an age where just about every single other smartwatch supports third-party bands and straps, Google chose to go with proprietary bands for the Pixel Watch.

This might not bother some. But I love to customize. And the lack of being able to slap on any old third-party band or strap is almost a deal-breaker. Unless Google ends up releasing a big collection of options, you’re going to be limited to the handful that are made specifically for the watch.

And at least initially, you may be limited to the few color silicone options Google provides with the watch at launch. Feel like using a nice leather strap you picked up from your favorite brand? Sorry. You can’t. And it’s precisely that lack of customer choice that devalues this device.

The Fitbit tracking is nice but not a selling point 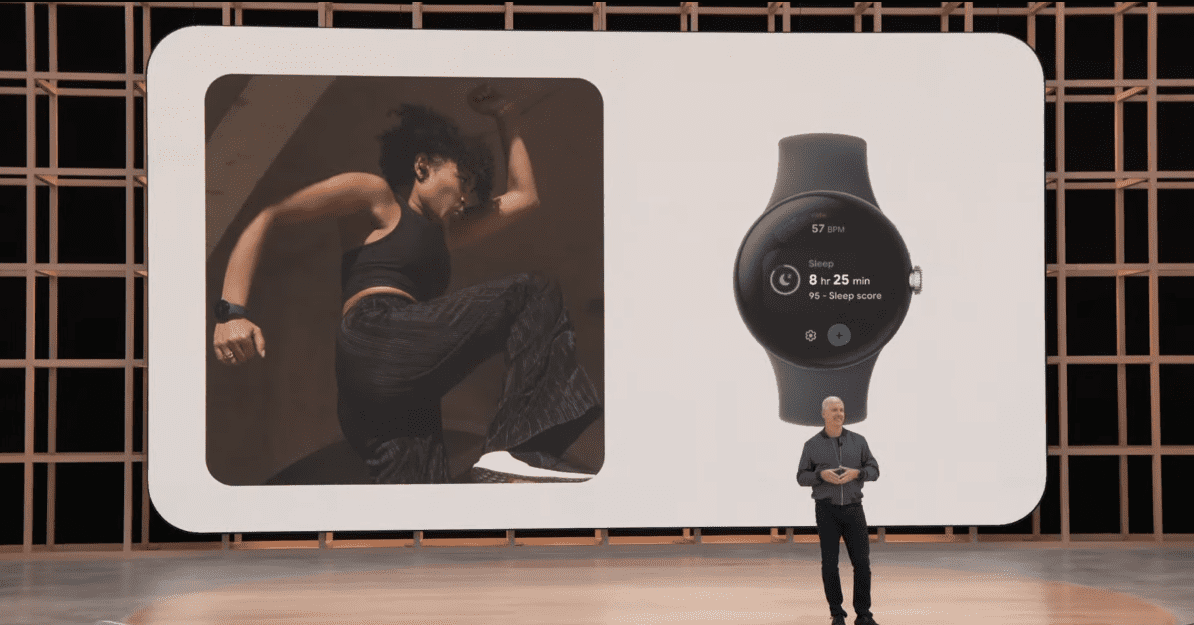 While I’m not entirely sold on the Pixel Watch design, it has at least one redeeming quality that. One that isn’t available on other Wear OS smartwatches. And that’s the integrated Fitbit activity tracking features.

And that’s sure to be a selling point for many consumers. Fitbit’s health and fitness tracking metrics are really second to none. At least for Android-related devices. And as much as I like the Galaxy Watch 4 Classic, it’s limited to Google Fit and Samsung’s health tracking apps and software, or third-party apps from the Play Store. All of which I think struggle to live up to Fitbit.

That being said, the Fitbit tracking alone isn’t enough for me personally to want this watch.

Right now, the Pixel Watch is a miss

From what we know about the watch right now, which admittedly isn’t everything, I think the Pixel Watch is a miss. Obviously, there is time for this to change. Once the watch releases and/or we know more about specific features, specs, and overall functionality and performance, the Pixel Watch might become a much more exciting wearable.

But currently, for me there’s nothing here that justifies letting go of the Galaxy Watch 4 and spending whatever the cost is going to be on this thing. I think there are going to be plenty of people happy with what Google has put out here. And that’s totally fine. I think for some, this checks all the right boxes.

The minimal design, the Pixel branding and ecosystem, these are going to be enough for some users. I just think the Pixel Watch had so much potential. Yet, it feels a little bit like that potential was wasted. While I don’t think I’ll ever really love the design, I’d be happy to change my mind about the watch being exciting overall based on other factors.

More standout features, a hefty collection of accessories. Anything that could make it stand out from the competition in big ways. I wanted to be wowed by this device. But right now, I simply don’t feel like there’s a wow factor.