As most of you know, Google showed off its upcoming Pixel tablet during Google I/O 2022 earlier this month. That being said, the Google Pixel tablet just got certified by USI (Universal Stylus Initiative), which suggests a stylus is coming as well.

Google Pixel tablet got certified by USI, suggesting a stylus will be included

USI basically wants to create a standard for active pen input. Google joined way back in 2018, as several Chromebooks were included. Version 2.0 landed back in February with NFC wireless charging.

How do we know this is a tablet? Well, it is listed under the ‘Tangor’ name, which is not saying much, but a model for that name is ‘tablet’. That clearly hints at a tablet product, and the tablet Google showed off is the only one we’re aware of. 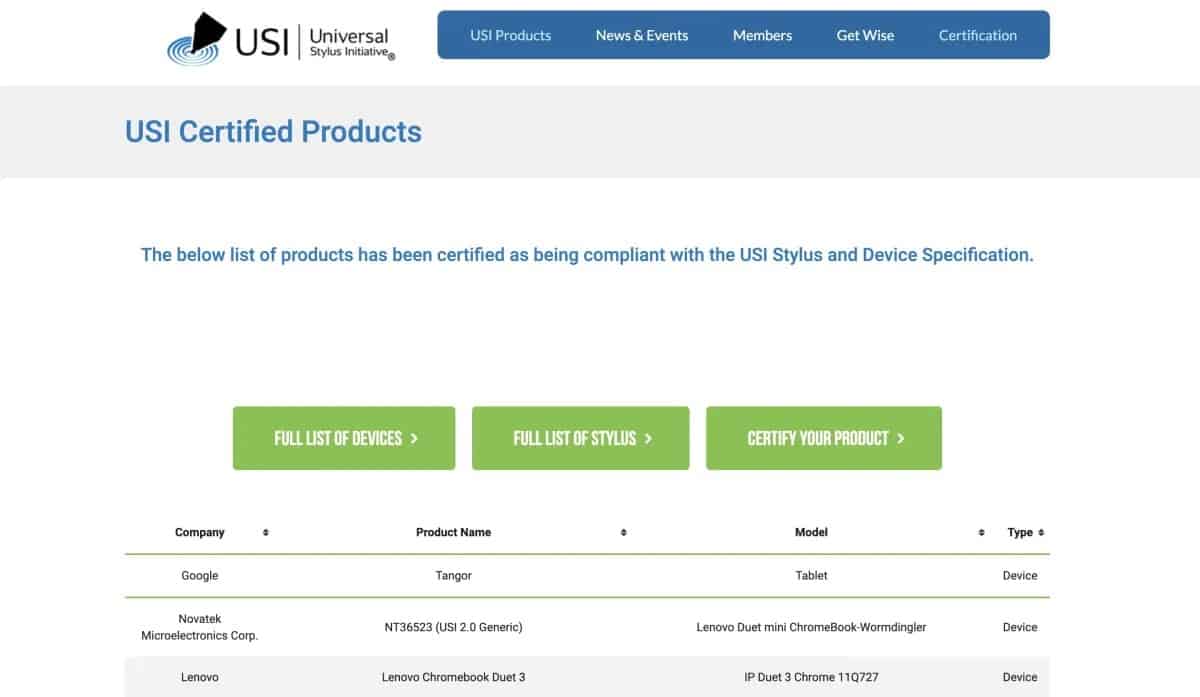 Tangor, for those of you who don’t know, is a citrus fruit hybrid. Not that it’s especially important, but it’s worth noting, as it’s not just a random set of words.

Unfortunately, USI doesn’t really share any more information. We don’t get a single spec info, nor anything of the sort, we’ll have to wait a while before we get that. Do note that this tablet is not expected to arrive until 2023.

Do note that not a single Android device has USI support at the moment. Google’s tablet may or may not be the first to feature it, only time will tell. It’s highly likely some other device will beat the Pixel tablet to it.

Also, we’re not sure what will be the name of this tablet. Google did say ‘Pixel tablet’ on stage during Google I/O, but it used that term as a description for a product, more than its name, or at least it seemed like it.

As in it will be a part of the Pixel lineup, and it will be a tablet. Who knows, maybe Google ends up going with it, and actually names the device the Pixel Tablet. We’ll have to wait and see.