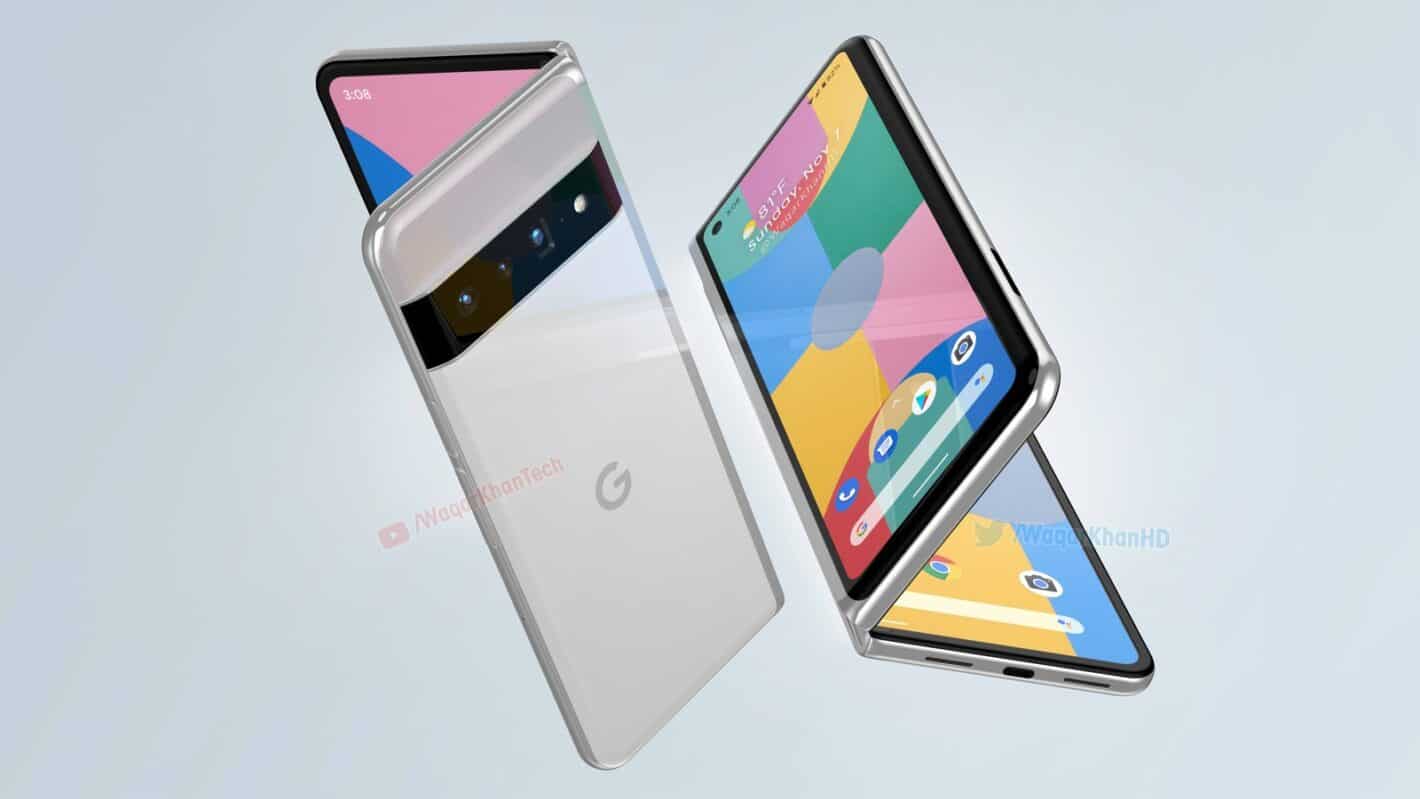 The Google Pixel Fold was expected to arrive last year, but it was delayed a handful of times before we learned that it may have been canned forever. But there was a glimmer of hope for the foldable based on a couple of reports earlier this year. A new report now claims that the Pixel Fold has been delayed yet again. This means it probably won’t arrive by Q4 2022.

While the Pixel Fold has been delayed, for now, it could still arrive next year

According to a report by The Elec (via Wccftech), the Pixel Fold will instead make an appearance in 2023. The publication went on to say that the delay was largely due to the phone not being fully finished at this point. So the delay is probably a wise decision considering how fragile foldable phones can be. Since we don’t have confirmation on any of this from Google yet, we encourage you to take this report with a grain of salt.

Reports until now predicted the Pixel Fold to feature a 7.57-inch primary screen that could fold inwards, coupled with a 5.78-inch outer display. The device was also believed to be sporting a Google Tensor chip. This is pretty much everything we know about the foldable.

Earlier this year, code within Android 12L Beta 2 gave out some interesting info on Google’s foldable. A device bearing the codename ‘Pipit’ made an appearance within the code. Digging deeper revealed dedicated animations for inserting a SIM card on the foldable. While we were largely expecting the Pixel Fold to resemble Samsung’s Galaxy Z Fold 3, we discovered that it may actually look like the OPPO Find N.

Google took the wraps off the Pixel 6a during I/O 2022 earlier this month. However, the smartphone won’t arrive until July. Furthermore, the company was kind enough to show us what the Pixel 7 and 7 Pro would look like. The two flagships will arrive on the shelves this fall with Android 13.