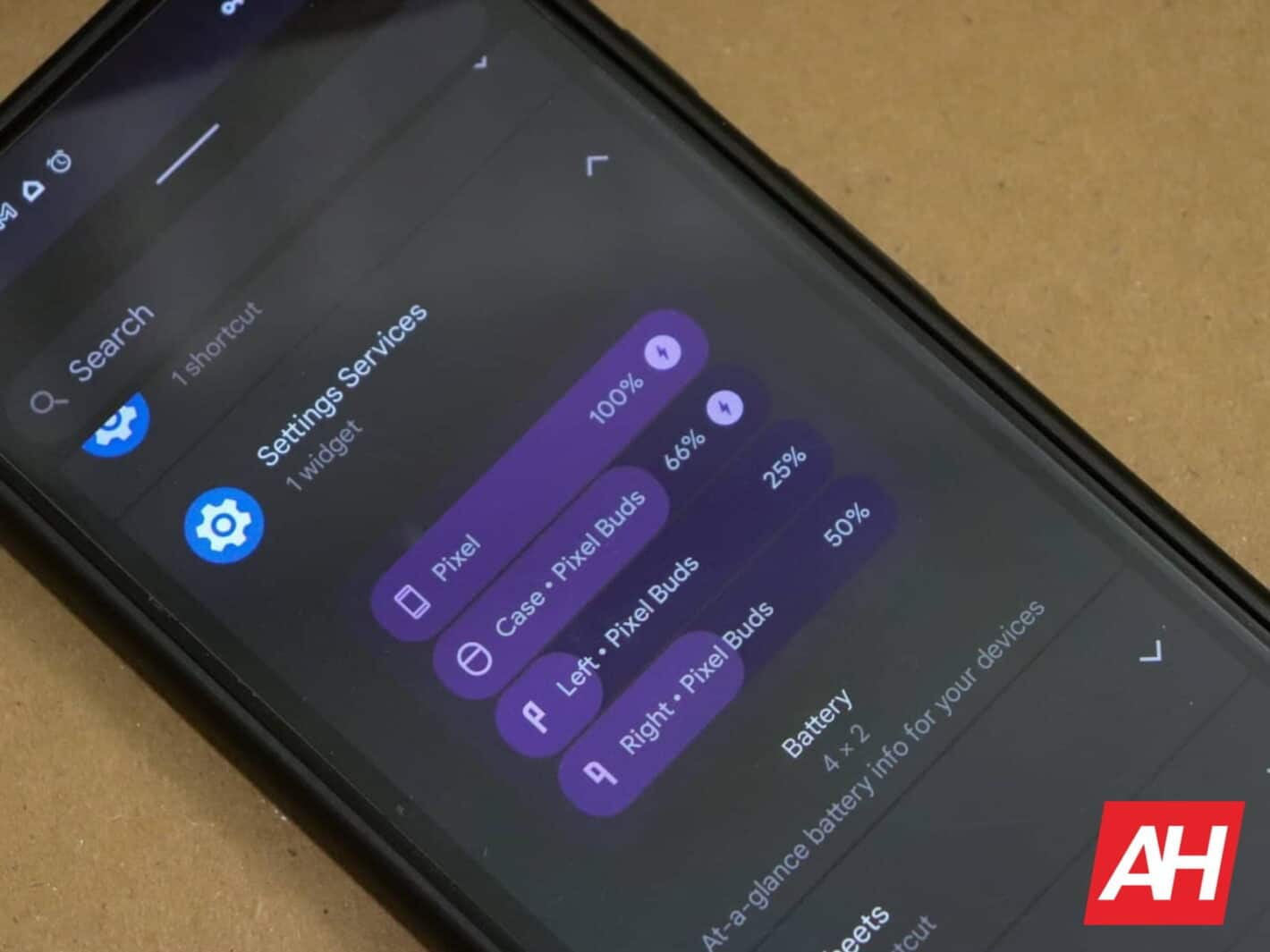 With the launch of Android 12 Quarterly Platform Release (QPR3) Beta 3 this week, Google has changed the way Pixel phones highlight the battery widget for ease of use. That’s based on recent reports, following the launch of the new beta earlier this week and the discovery of the change.

For clarity, the battery widget is a UI component that users can move to their screen. That explicitly shows the battery life of their phone as a progress bar. It also highlights the battery of any connected accessories such as Bluetooth headphones and speakers.

What did Google do to the battery widget in Android 12 QPR3 Beta 3?

The change in question is a subtle one but not necessarily one that should be overlooked. Prior to the update to Android 12 QPR3 Beta 3, the battery widget was, perhaps confusingly, housed under a category labeled “Settings Services” in the widget selector. It also shared the same gear- or cog-shaped icon found next to the “Settings” widget category.

With the most recently-updated beta, the battery widget is no longer housed there. In fact, Google has renamed its category with an easier-to-read “Battery” label.

That’s also resulted in the category shuffling near the top of the widget selector menu. Namely, because widgets and categories are sorted alphabetically. The changes are additionally accompanied by the addition of a new blue lightning bolt icon. Taken in conjunction, the changes make the widget easier to spot at-a-glance. Or at the very least, less confusing for end-users who may be looking for it.

This follows other usability changes in the upcoming feature drop

Now, changes up to and including Android 12 QPR3 Beta 3 — including this battery widget change — will culminate in a new feature drop for Pixel owners next month. And a new battery widget isn’t the only expected change.

Most of the remaining known alterations are set to arrive in the form of bug patches, as of this writing. But Google has previously included everything from digital car key support to new widgets and camera features.

So the battery widget change will undoubtedly not be the only incoming change when the update arrives for Pixel users. Although the impending launch of Android 13 could result in the search giant holding back some of its biggest incoming features. 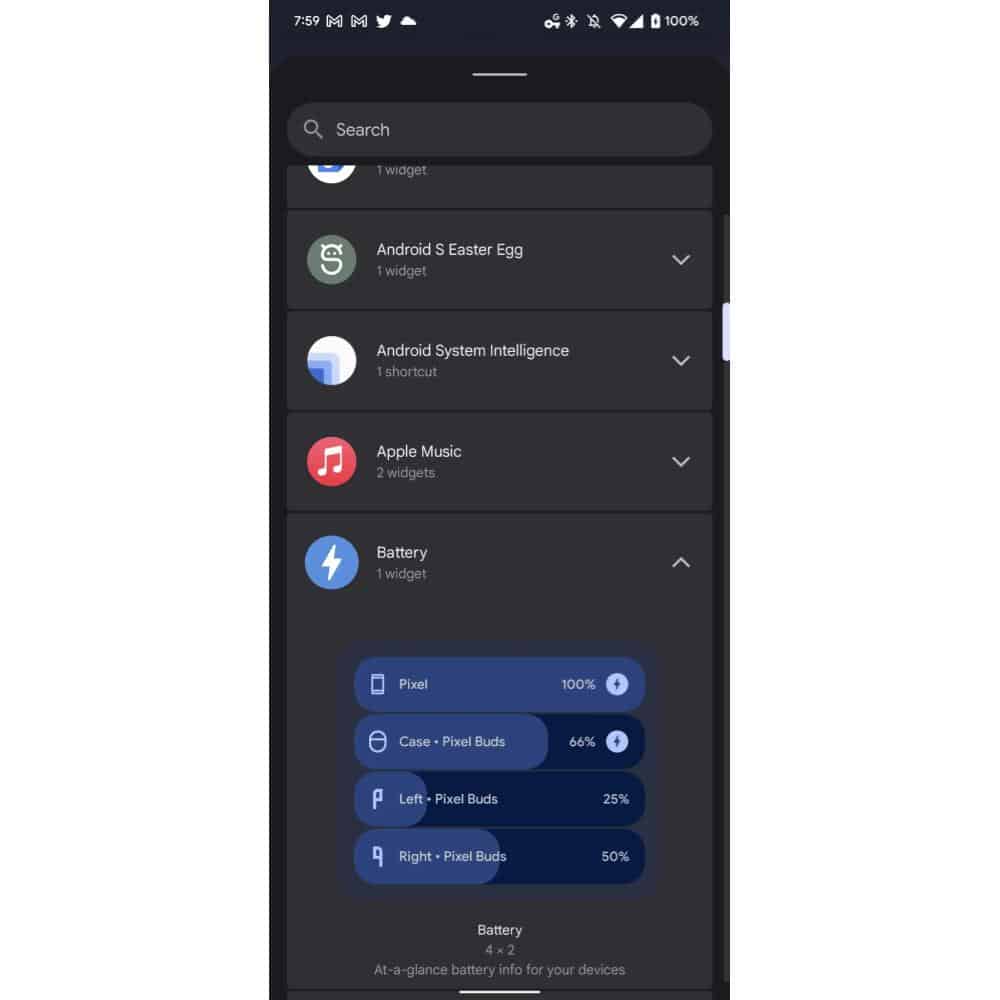