Believe it or not, the Pixel 7 prototype ended up being listed on both eBay and Facebook Marketplace. The device is not expected to arrive for another couple of months, so needless to say, this was not supposed to happen.

Before we get down to it, it’s worth noting that Google confirmed both the Pixel 7 and Pixel 7 Pro are coming. The company even showed off their renders during this year’s Google I/O, though not their front sides.

That being said, the eBay and Facebook Marketplace listings came from the same person, it seems, from someone in Texas. The eBay listing was shared via Reddit, and the device was listed for $510.

Quite a few images were included in the eBay listing (shown below), while it said that this is the Pixel 7 prototype with 128GB of storage. It is the Story Black variant, by the way. Now, the listing on the Facebook Marketplace was spotted by This is Tech Today (image of the device below). That listing actually carried the Pixel 6 title, but it clearly showed off the Pixel 7. The device clearly doesn’t have a Google logo, which is a common practice for prototypes. 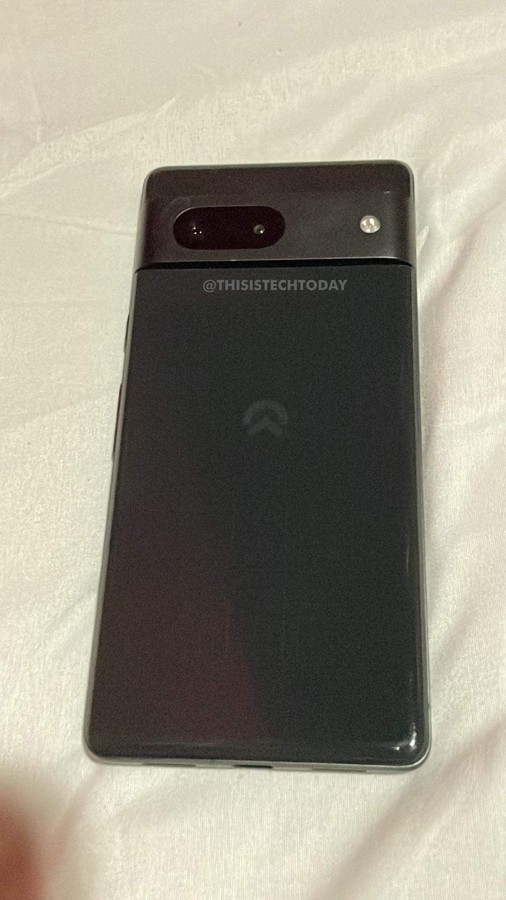 What’s even more interesting, it seems like the Pixel 7 prototype images were captured by the Pixel 7 Pro prototype. That’s something Mishaal Rahman spotted. It’s even possible this seller had multiple units.

We still don’t know how he got them, of course. Much like the Facebook Marketplace listing, the eBay listing is no longer available either.