In conjunction with today’s Google I/O 2022 Developers Conference, Google has now announced that it will be introducing the Monk Skin Tone (MST) Scale across its product lineup. That’s with the overarching goal of improving inclusivity across photography, search, and other products. As well as in third-party apps and services.

Now, as might be gleaned from above, the MST Scale is a 10-shade gradient of skin tones, as shown in the image below, meant to be used in the development of apps and services. Its namesake derives from the fact that it was developed in partnership with Harvard professor and sociologist Dr. Ellis Monk. More directly, developed as a continuance of work that ultimately led to last year’s Real Tone camera features for Pixel devices.

How will Google make use of the Monk Skin Tone Scale?

For Google, the introduction of the new scale also stemmed from the fact that the industry needed a scale for development that was more representative of real skin tones than was currently available. Particularly where darker skin tones are concerned, Google says. So the goal isn’t completely associated with better mobile photography, although that’s certainly part of the equation.

Part of what Google hopes to accomplish with the introduction of the MST Scale comes down to facial recognition. Namely, improved modeling for AI-driven facial recognition across skin tones. But it also wants to provide “more relevant and helpful” search results. For example, providing better, more relevant search results when the results might be impacted by skin tone. Such as for makeup-related queries.

The efforts have also resulted in work on a set of standards for other developers. With those standards being made available so that providers, manufacturers, and other sites can ensure inclusivity. Specifically, in the results that crop up on Google’s main website and other locations. Effectively creating a means for use by other developers to ensure users are well-represented by those search results instead with consideration for everything from skin tones to hair color and texture.

Simultaneously, Google also hopes to improve its own products and services. That does include Google Photos. The search giant says it hopes to utilize the MST Scale to improve Photos features such as automatic photo enhancements. And to bring to bear new features such as Real Tone Filters to GooglePhotos on Android, iOS, and Web. Allowing those to be used outside of the Pixel ecosystem.

When will this have an impact?

The impacts of this particular Google I/O 2022 announcement — namely, the introduction of the new Monk Skin Tone Scale — likely won’t be felt for some time. At the very least, Google says that it will likely take “months” before features begin to land outside of its own products. And for Google Search.

The long time frame undoubtedly comes back to reliance on third parties to implement standards. And Google itself has said it will take some time, as noted above, to get those standards formulated.

Real Tone Filters will lead the charge, however. The search giant has indicated that the feature will roll out to Google Photos in “the coming weeks.” 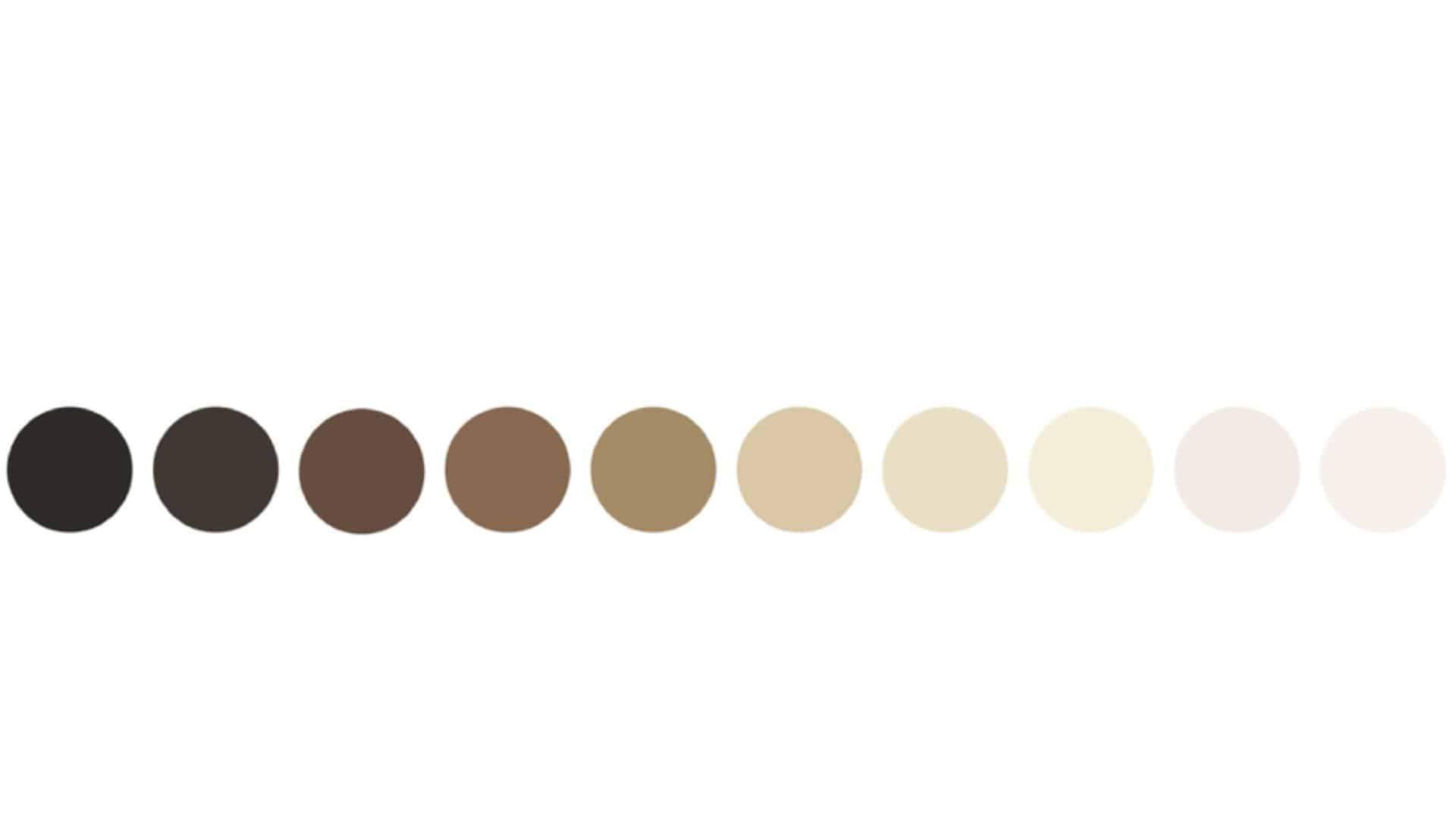