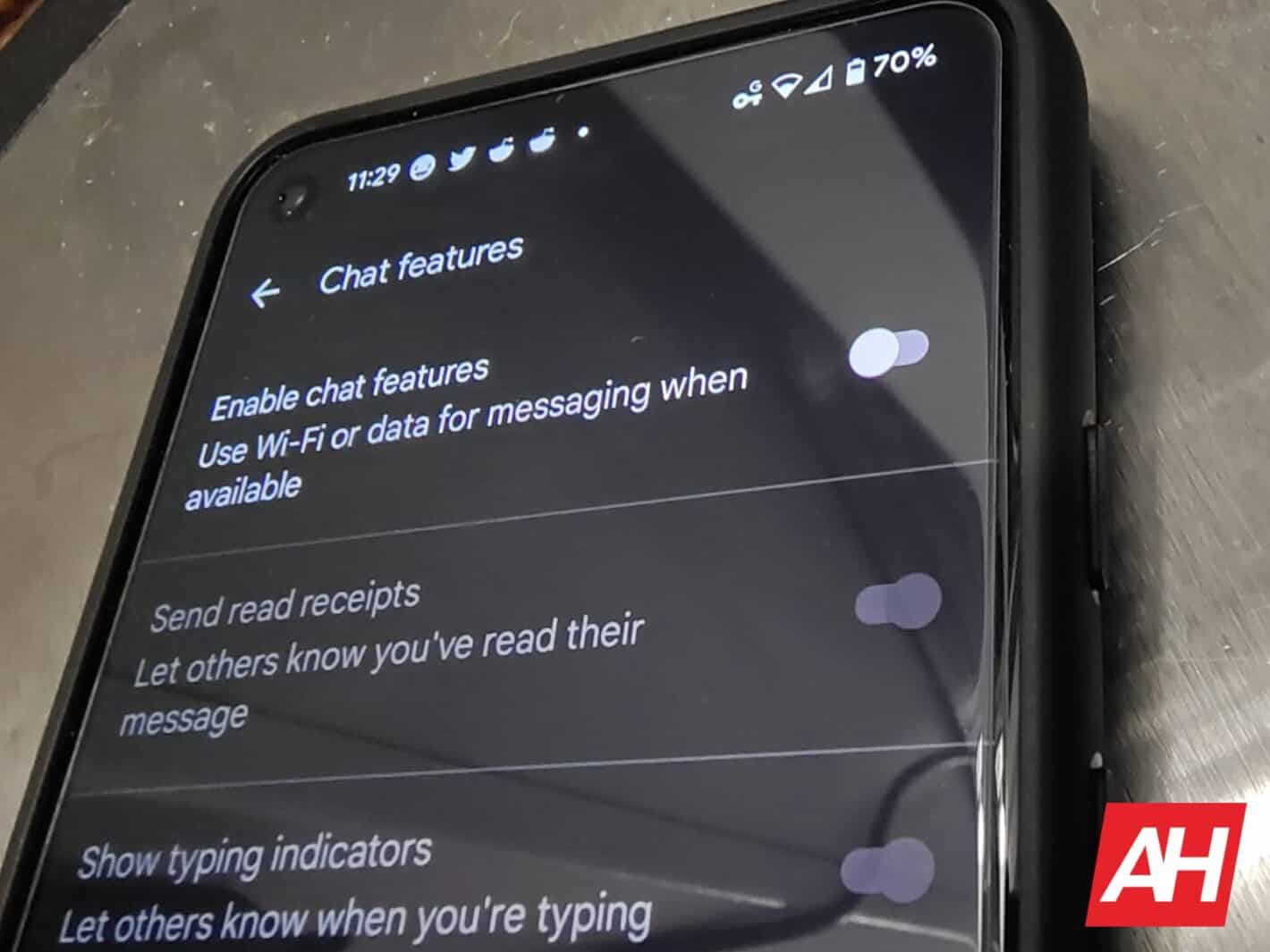 Google Messages now has 500 million monthly active RCS users and Google is now ready to roll out one of the associated features, encrypted messages, to group chats in the app. That’s based on reports surrounding an announcement made during today’s Google I/O 2022 keynote.

Now, Google hasn’t provided any specifics regarding exactly when the feature will be widely available. But the feature will appear in an ‘open beta’ later this year. And the privacy implications are fairly straightforward.

Once rolled out, the encryption will likely be enabled by default. As long as users have RCS active for Google Messages on their devices.

What does end-to-end encryption do for Group Chats in Google Messages?

With end-to-end encryption active, messages will be kept more private among participants within a group chat in Google Messages. A feature which, itself is powered by RCS.

End-to-end encryption, for the uninitiated, ensures that messages are encrypted both on receiving and sending devices. The feature is already available in Google Messages for individual conversations. That is, as long as both users have RCS active. Summarily, with the feature active, would-be malicious actors have a much harder time intercepting and reading messages sent via the app.

With group RCS encryption active, that applies to the entire conversation. Ensuring that only group participants taking part in the conversation can read the messages. Effectively, without allowing even Google to see the contents of the messages.

Google is also making it easier for end-users to see whether their group chats’ messages are encrypted with end-to-end encryption in Google Messages. The company will showcase a lock icon on the send button for messages that are encrypted. Unencrypted messages will not show the icon.

The only requisite to see that icon and enable end-to-end encryption will be that every user needs to have RCS active for the group chats in question.