Every day, people use Google Maps to plot their trips across town or across the country. Thus, it’s important that this app is as accurate as possible. One wrong turn and people might end up in a river; well, that’s actually what happened. Google Maps led some unsuspecting drivers right into a stream.

On Thursday, a family was traveling to Kerala, India when the incident happened. According to CarToq, while en route, Google Maps told the driver to proceed straight. However, that direction led the driver right into a stream where their Toyota Fortuner, unfortunately, got stuck.

Fortunately for the driver and their family, there were no injuries or death in the accident. The vehicle itself wasn’t that far in the water, and it didn’t seem like the water was moving all that fast. Had this been a larger stream, the story could have been different.

We’re not sure if Google will need to face any sort of legal action because of the accident. Since this happened just one day ago, it might be a while before we hear about any ramifications of this accident. 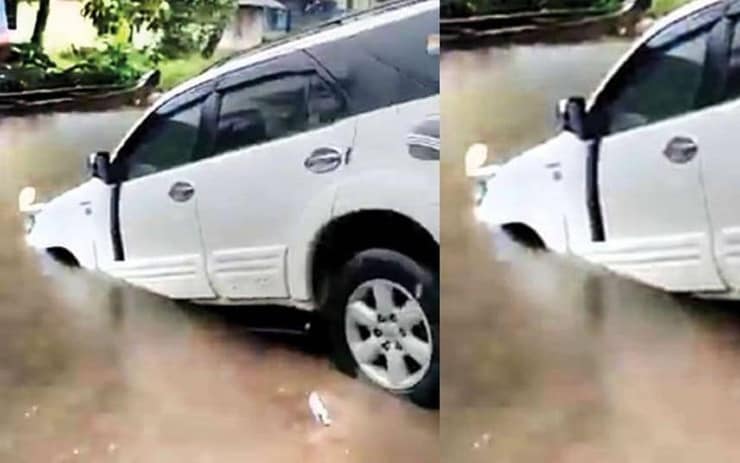 During Google I/O this year, Google unveiled some new innovations coming to Maps. One of the innovations is called “Immersive View“. With this view, you’ll be able to get a detailed view of different locations with a rotating camera.

One interesting thing about the Immersive view is the fact that you’ll be able to see the inside of different locations like famous restaurants and landmarks. Say, you want to visit a prestigious Parisian, but you don’t know how it looks on the inside. While there are images on Google Maps, you’ll be able to take a virtual tour inside the restaurant and get a good look at it.

This feature will start rolling out to select cities globally this year. We can expect a wider release to happen sometime next year.