Google has announced new improvements for Google Maps during Google I/O 2022. The company announced ‘immersive view’ for Google Maps, which will share even more information about select cities.

So, what does immersive view do exactly? Well, it can make checking out specific cities to a whole new level. This mode can essentially show give you a better look at a specific location in that city before you go.

Let’s say, for example, that you’re traveling to London. Immersive View can give you a better view of places like Big Ben, for example. You can also hover above Westminster and see the neighborhood. 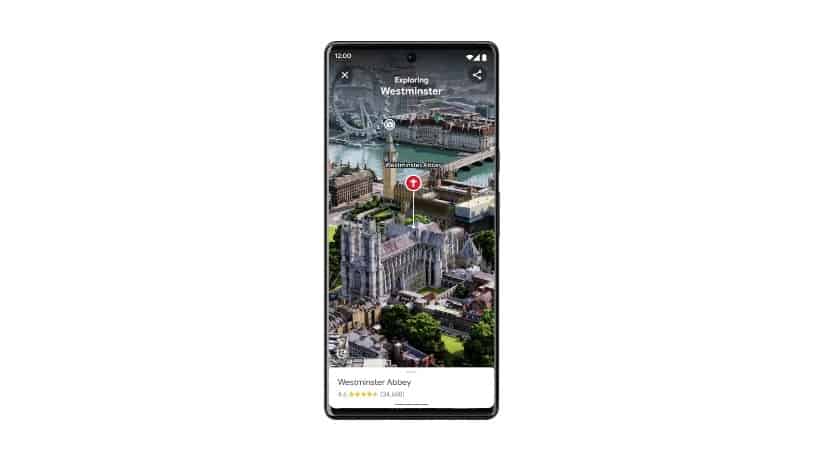 That’s not all, though. With this feature, you can actually use the time slider to check out what the area looks like at a different time of day. On top of that, you can even check it out in various weather conditions.

This way, you can even find out how busy a specific spot is. That way you can decide when it’s the best time of day for you to visit it.

Immersive View doesn’t stop here, though. If you’re looking for a place to it, you can explore nearby restaurants to get helpful info. Info like live business and even nearby traffic. You’ll even be able to look inside them. 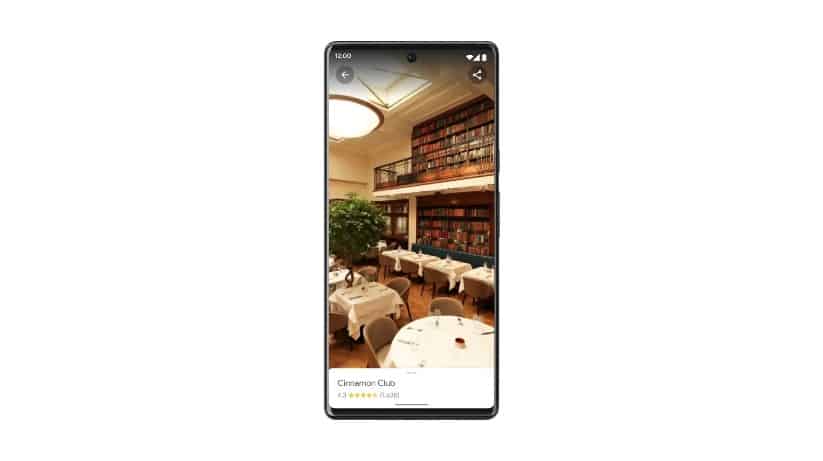 Immersive View is not limited to Pixel phones or anything of the sort. Google says it will work on basically any phone and device. Do note that it’s rolling out to five cities only, at first. Those cities are New York, Los Angeles, San Francisco, London, and Tokyo. It’s coming later this year. Google did say that more cities will follow.

Eco-friendly routing is expanding to Europe

Google also mentioned eco-friendly routing. This feature launched in the US and Canada not long ago. Google did announce that the feature is coming to Europe later this year.

The company also mentioned that this feature is estimated to have saved more than half a million metric tons of carbon emissions. That is the equivalent of taking 100,000 cars off the road. Google is expecting that the European expansion will double these numbers.