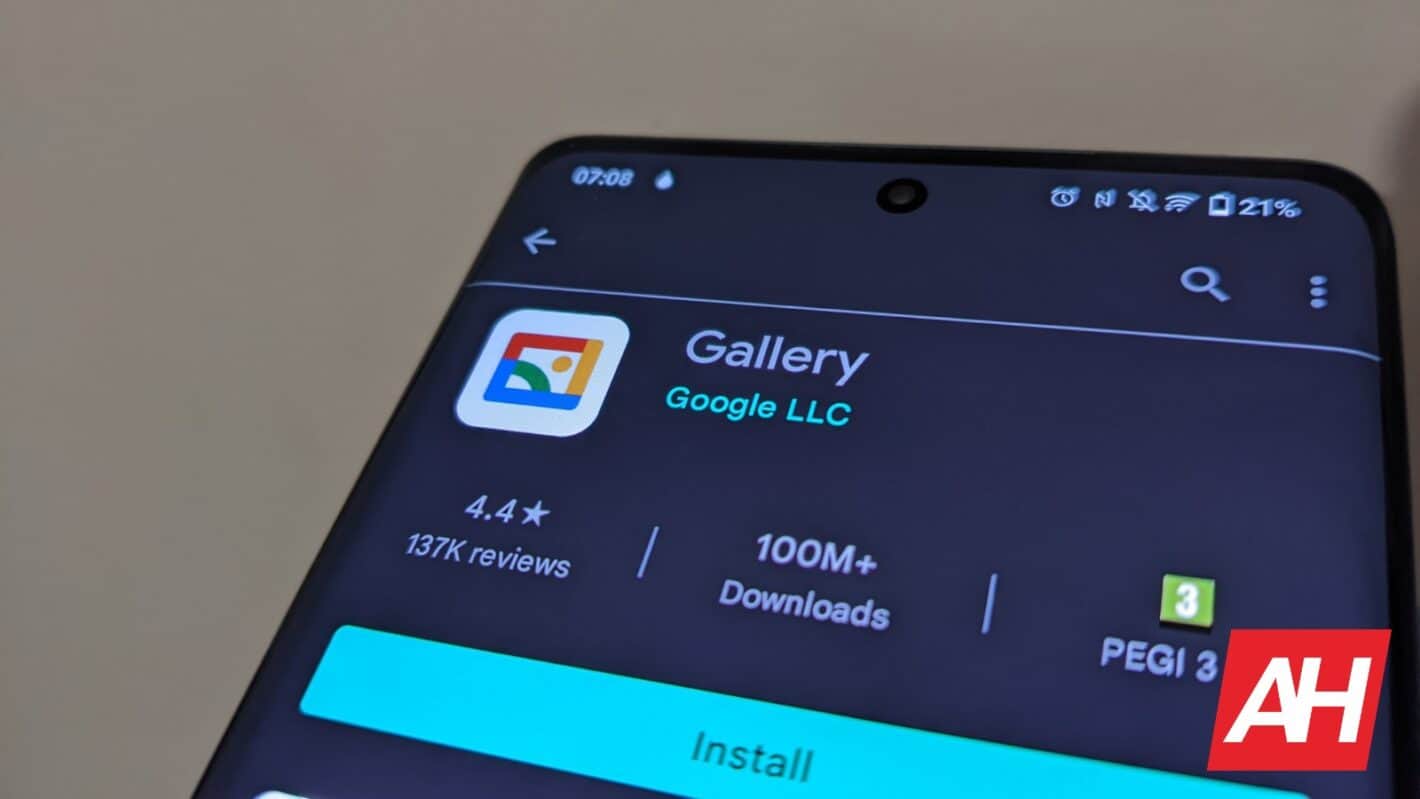 As some of you know, there are a number of ‘Go’ app variants out there. These are basically Google’s apps for low-end devices. Having said that, the ‘Gallery Go’ app has just ditched the ‘Go’ name.

This happened in version 1.8.8.436428459. If you check out the image below, you’ll notice what the app icon looked like before, and what it looks like now, after the update to the aforementioned version. 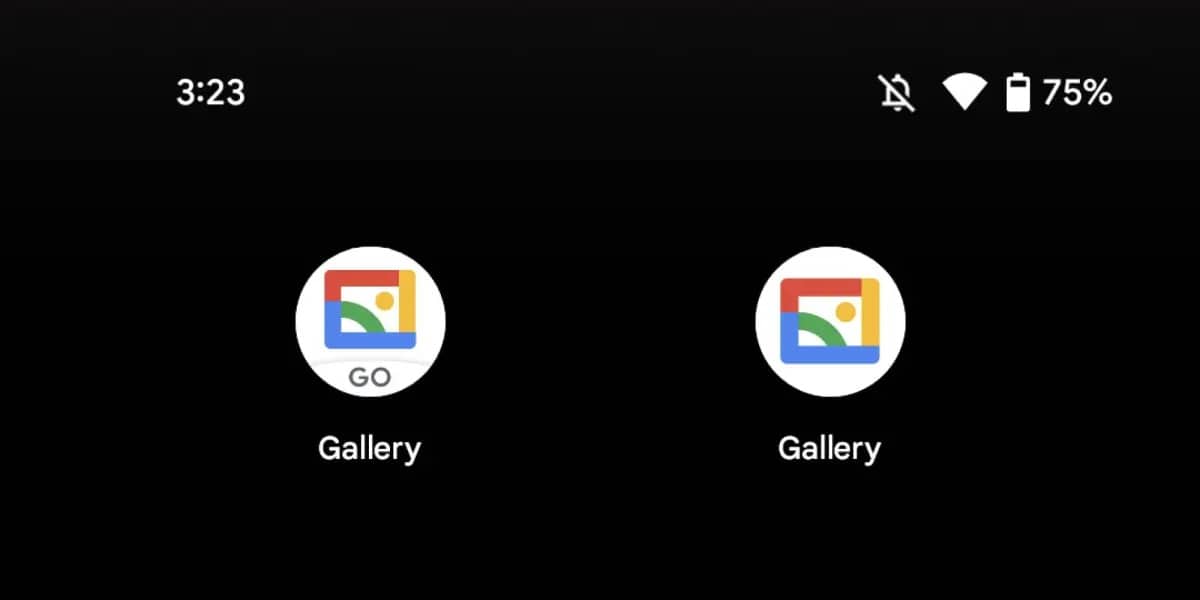 So, what’s going on here? Well, we’re not sure. Do note that the YouTube Go app is shutting down, though. Google announced that earlier this month, as it will happen later this year.

Gallery Go app launched in mid-2019, as a lightweight variant of Google Photos. It was focused on offline use, and that remained the case until today. It’s a very capable gallery application, actually.

The app has been downloaded over 100 million times at this point. Google likely won’t remove it entirely, at least not yet, but this name change is quite interesting. Does that mean other ‘Go’ apps will do the same? Well, it’s possible.

It’s also worth noting that the ‘Files Go’ app became ‘Files by Google’, though that happened way back in 2018. We’re not sure where ‘Gallery Go’ sits without the ‘Go’ branding. That kind of suggests its focus won’t be on entry-level phones, and everything else is kind of Google Photos’ territory.

Does this indicate further changes to this app, and possibly Android Go as a whole?

Will Google leave this app around to be an offline alternative to Google Photos, a regular gallery app? Well, that’s also possible, in which case we may see further changes to it.

Could this indicate changes for Android Go in general? Well, that’s also possible. We can only guess at this point, but Android Go may not even be necessary in not so distant future, we’ll see.