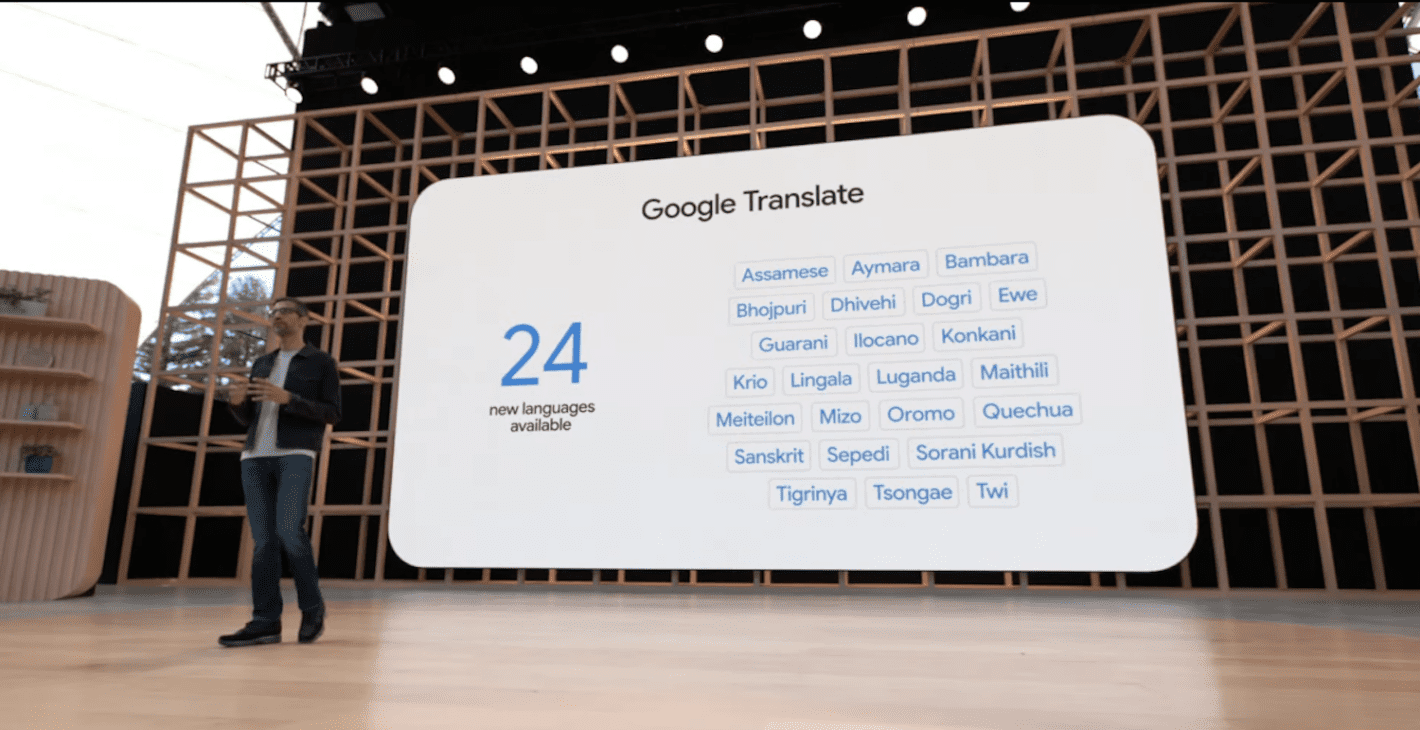 The main keynote of Google I/O 2022 went off without a hitch for the most part, but there were some fairly significant translation errors during the company’s Google Translate announcements. That’s based on recent reports detailing some Twitter responses to the event.

The announcements themselves centered on new AI learning techniques helping to bring 24 new languages to the service. With Google largely focusing on underrepresented regional dialects with its latest additions. But several of the translations shown on screen during the keynote were flat-out wrong, as pointed out by viewers of the event.

What errors were made on Google Translate slides at I/O 2022?

In terms of the exact mistakes made, those appear to have mostly come down to issues in the presentation itself. As of this writing, there haven’t been any substantial claims about errors in the newly added translations. Google has also, for its part, said that it isn’t making excuses for the errors that were there. And they no longer appear in the recorded version of videos for the presentation.

So Google has at least fixed its errors.

I made a helpful annotation for everyone. Every single one that’s not Latin- or Cyrillic-based is wrong (at least a little bit).

I struggled a bit with displaying the Bengali script, but I made it work better than did this “Google” startup, whatever that is https://t.co/0nCKiOsJLh pic.twitter.com/R9mlxeuMvx