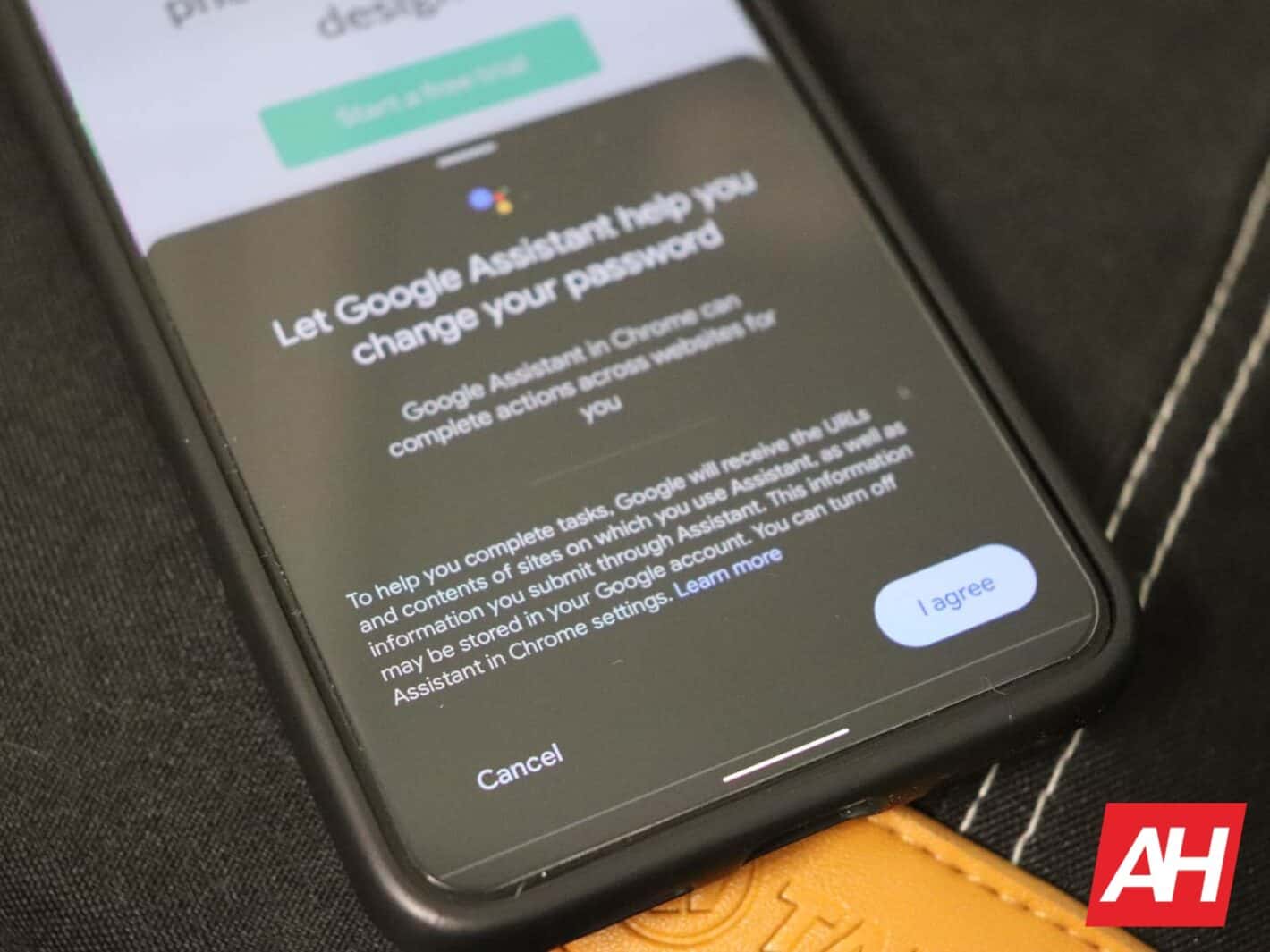 Google has a new addition to its overarching convenience-driven “Duplex” program for Google Assistant AI, in the form of a new UI in Android Chrome that automatically changes passwords for users. That’s based on recent reports detailing the feature which is now rolling out widely, although it was first revealed back in November.

The new feature follows other safety guards put in place by Google. Such as the ability for Chrome to automatically detect when a password breach happens. Now, when users log in with passwords discovered in a breach, Assistant in Chrome for Android will ask if it can automatically help the user with changes to that account’s login credentials. As shown in the image below, provided by the source.

Better still, using the built-in password checker will also trigger this . So, users can also automatically make changes to the passwords for accounts they don’t use as often using the AI in Chrome. That’s simply by navigating to settings and running a safety check.

This isn’t completely automatic in Chrome just yet, but changes to passwords are made a lot easier

In real-world use, the process kickstarts — as noted above — via a log-in with a breached password. Chrome throws a warning to users with an offer to “Change automatically.”

From there, users will need to verify their agreement to terms. Such as Google’s receipt of URLs and site contents for those sites it’s monitoring. Namely, those sites that have saved passwords.

When users agree to the terms, the AI then takes users through each page of the password reset one by one. Progress is noted along the bottom of the page, providing users the opportunity to take over manually at any time.

Once Assistant generates a new password, it asks users to verify the change. Then Chrome automatically saves the password to its Chrome’s credentials manager. That way, it can be used via Chrome’s autofill features or looked up as needed. 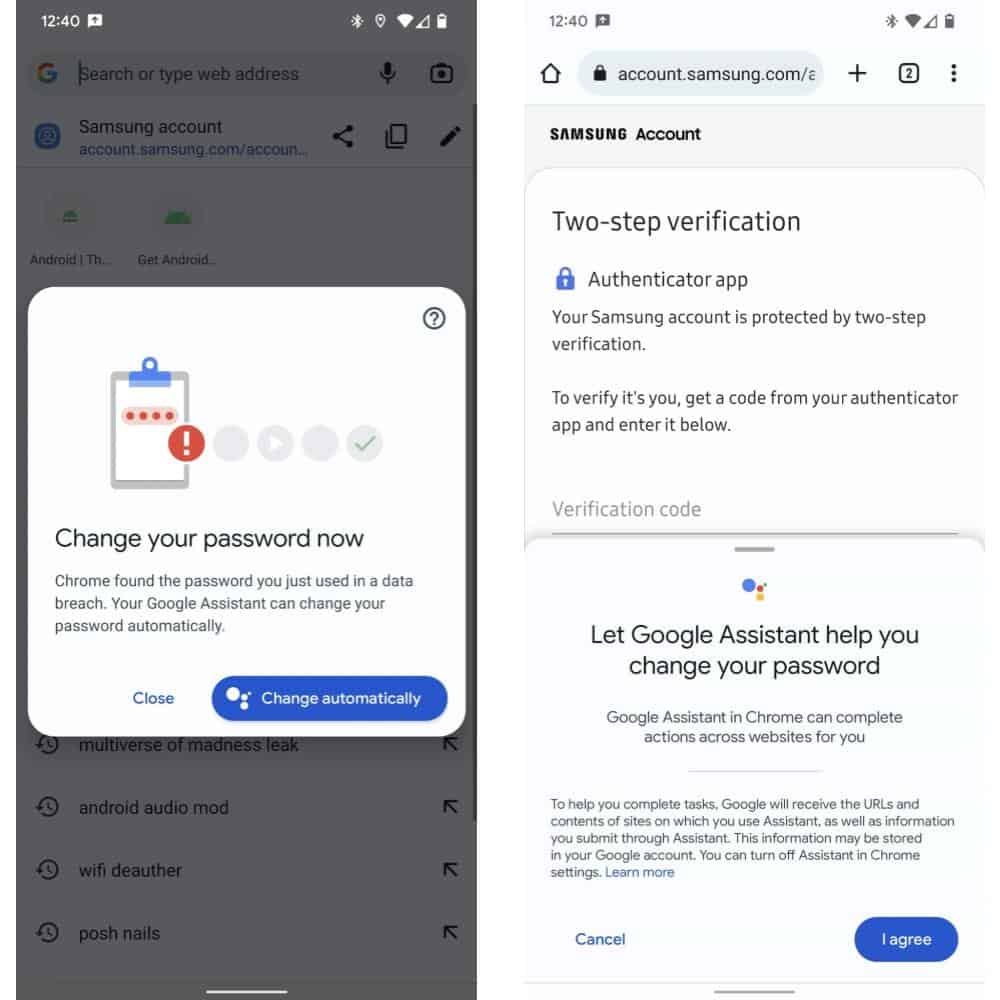