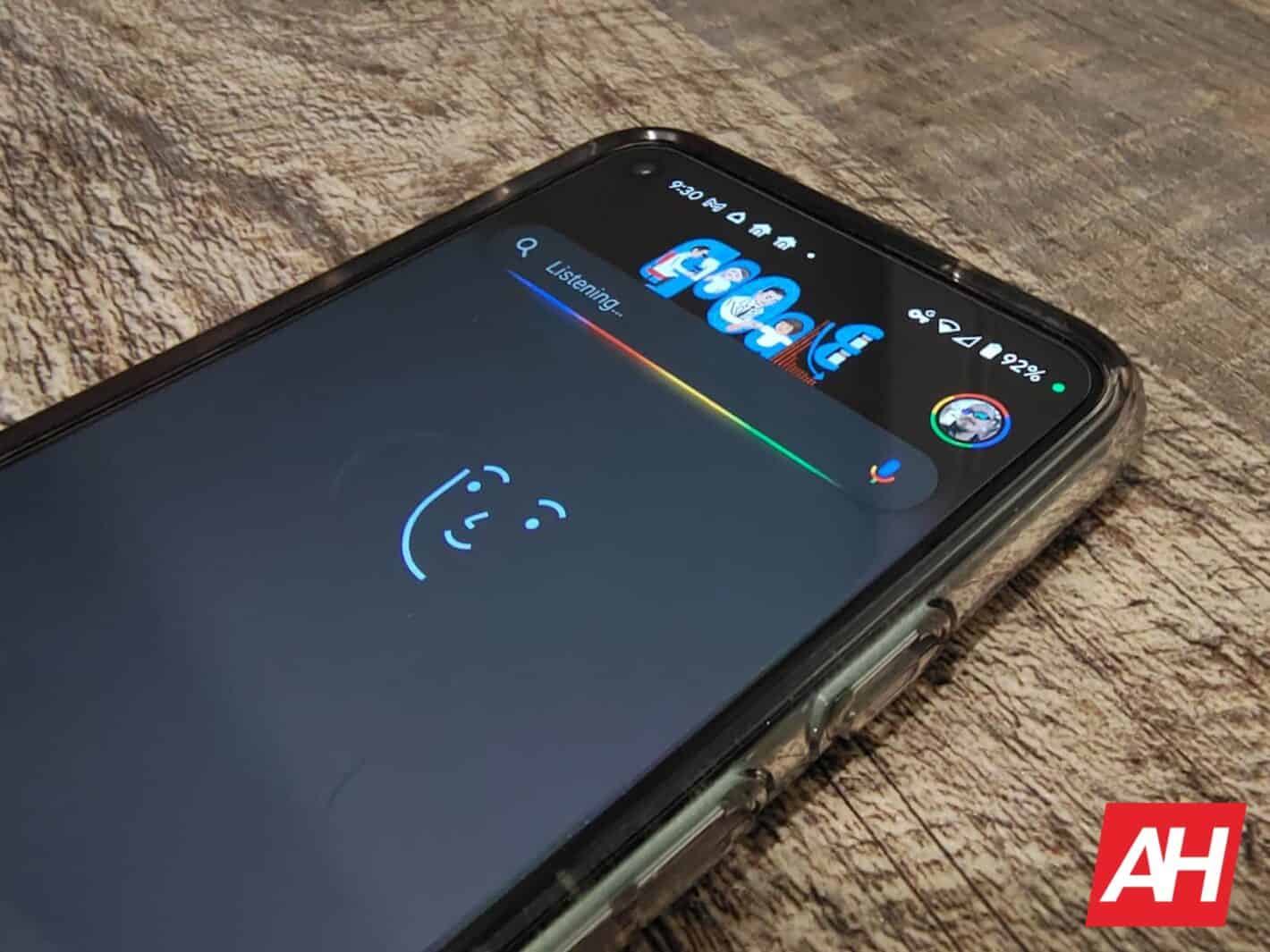 Google Assistant could be gearing up to provide even better results to voice commands on a personal level thanks to newly-spotted “Personalized speech recognition” features. That’s based on an APK teardown of the latest Google app release performed by 9to5Google. Specifically, showcasing the feature as it’s still being worked on by the search giant.

It also goes significantly further than that. As reported, the feature will exist as a toggle in settings, as shown in the image below, provided by the source. And that’s presumably as an opt-in-only feature rather than being on by default.

When active, personalized speech recognition stores frequently used words, phrases, and names locally on a user’s device. The AI uses the speech data to better train itself to recognize those phrases and words. Effectively helping the AI to be more accurate on a per-user basis. Disabling the feature, conversely, deletes all of that data from the end user’s device.

All of which should make the AI better at recognizing names and other commands. With Google potentially collecting aggregated summaries to help make the tool better for every user over time.

When is better-personalized speech recognition coming for Google Assistant?

As hinted above, the upcoming personalized speech recognition features for Google Assistant are not available in any form. As of this writing, the feature has only appeared in an APK teardown. Meaning that Google is testing and working to add the feature, although it may ultimately abandon the project before release. As is always the case with new features.

Google has, however, put a strong foot forward in expanding the capabilities of its Assistant AI and of its AI offerings, in general. And that includes not only practical services but also more generalized improvements such as the one noted here.

It is also likely that Google has already completed the bulk of the legwork for implementing the feature behind the scenes. So its appearance in this teardown of the Google app likely means the project is closer to completion than not. And it shouldn’t be too long before it comes to fruition. That’s if Google pushes forward to release. 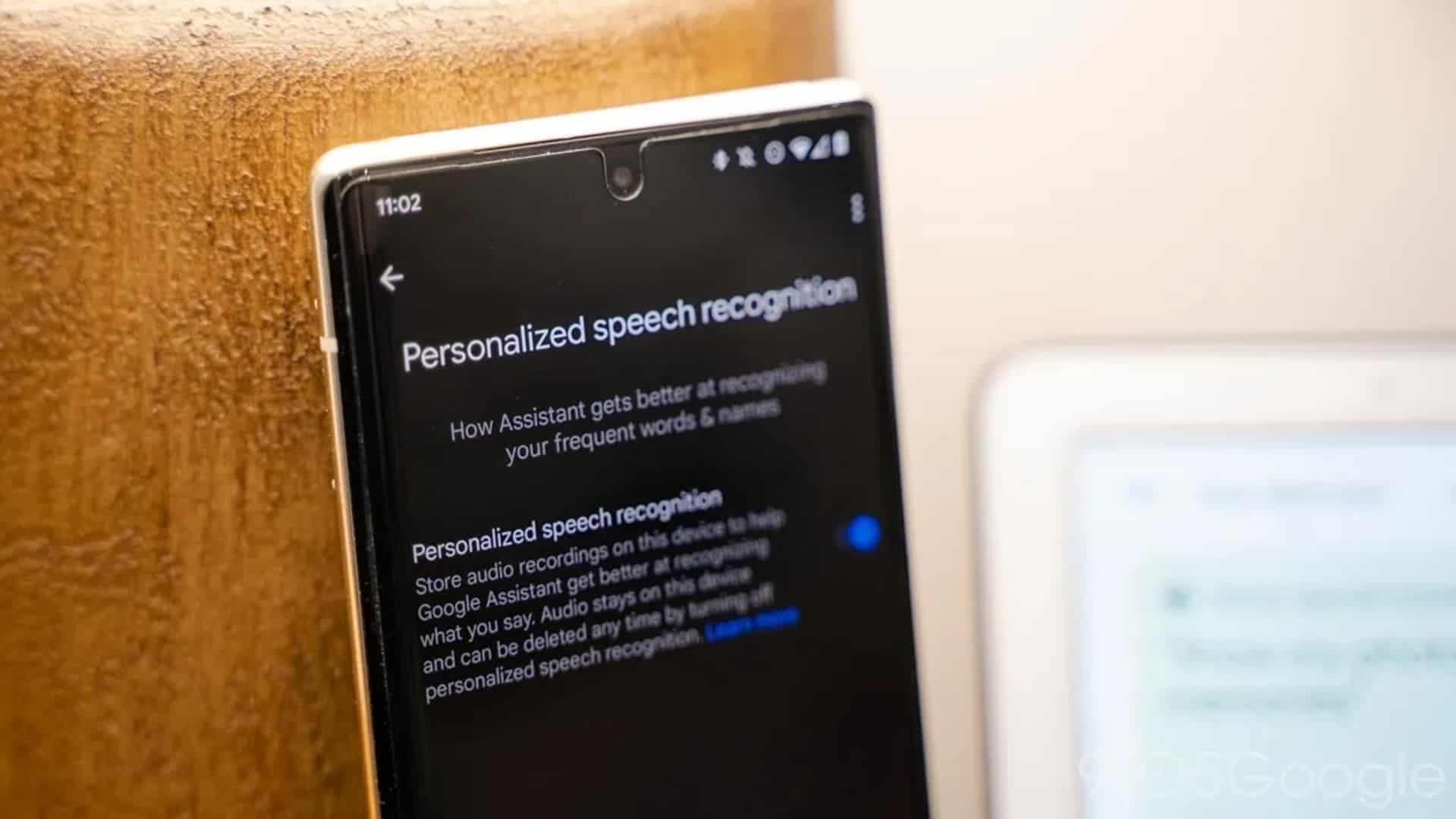