The BIS listings don’t reveal any new information. But we already know that Samsung’s 2022 foldables will not bring massive upgrades to the battery capacity. Prior leaks and certifications suggest that the Galaxy Z Fold 4 may well keep the 4400 mAh typical capacity of the Fold 3, while the Galaxy Z Flip 4 may get a 100mAh boost over the 3300mAh unit found in the Flip 3.

But it’s not all bland here. Samsung is making the much-needed jump from the old school 15W charging on the Galaxy Z Flip 3 to a much faster 25W on the upcoming model. The 3C certification for its charger shared by tipster Ice Universe confirms that. This charging speed upgrade is only for the clamshell foldable though. The book-like Galaxy Z Fold 3 already supports 25W charging and its successor isn’t getting any improvement over that. Maybe Samsung could have done better with 45W fast charging on the bigger foldable. But the company surely knows its business.

Away from the power side of things, we are expecting the upcoming foldable duo to bring massive camera upgrades. The Galaxy Z Fold 4 is said to feature the same camera setup as the Galaxy S21 Ultra last year. We expect to hear more about the new Samsung foldables in the build-up to their launch in the second half of the year. 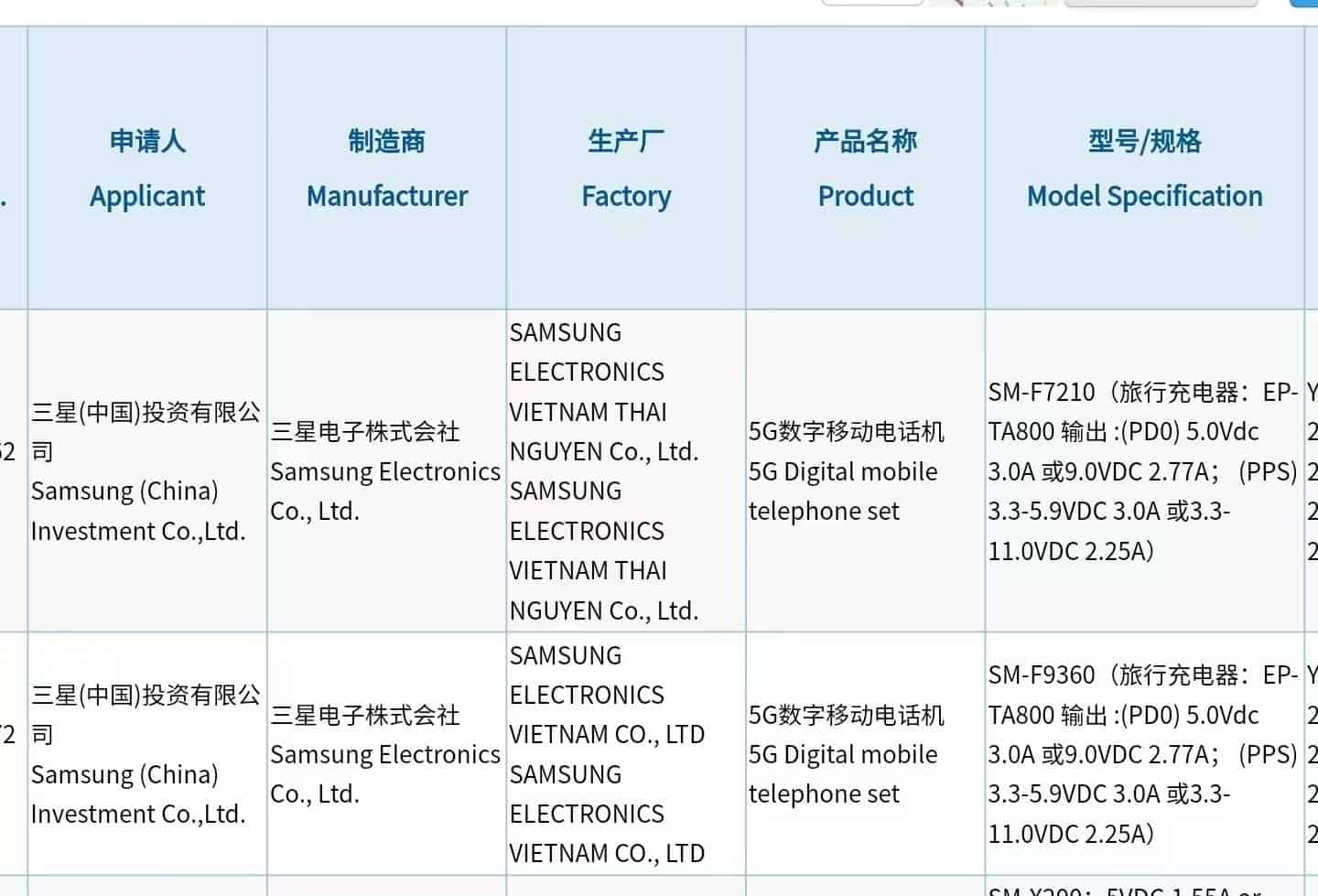 Alongside the two foldables, we could also see Samsung unveil the Galaxy Watch 5 series. We have been hearing about the new smartwatches quite frequently in recent weeks. In line with that, the battery packs for the upcoming wearables have now picked up the BIS certification. We are expecting three Galaxy Watch 5 models this year and the BIS has certified the batteries for all three of them, bearing the model numbers EB-BR910ABY, EB-BR925ABY, and EB-BR900ABY. Stay tuned for more information on the 2022 Samsung smartwatches.