Samsung‘s upcoming Galaxy Watch 5 series has passed another regulatory hurdle as the launch draws closer. The Korean Radio Research Agency (RRA) has certified the wireless charging dock for the new smartwatches (via). The listing doesn’t reveal any new info about the devices but we can see links to their model numbers.

This RRA certification confirms the model number for the Galaxy Watch 5 charging dock. However, we don’t yet have any information regarding its charging speed and shape. With the upcoming smartwatches getting bigger batteries than their predecessors, we hope Samsung would increase the speed a little. Its recent smartwatches support up to 5W wireless charging. At least the Galaxy Watch 5 Pro should get more charging power. This model is said to pack a gigantic 572mAh battery.

As for the shape, it should be a flat dock shaped like a puck. All recent Samsung smartwatches come with a flat wireless charger. It’s been a few years since the company last shipped a vertical charging dock.

Galaxy Watch 5 has been frequently appearing in the news lately

The Galaxy Watch 5 series is still more than two months away. Samsung should unveil the new smartwatches alongside the Galaxy Z Fold 4 and Galaxy Z Flip 4 foldables sometime in August. But the devices have been frequently making it into the news lately. Every often, we hear something about the upcoming Samsung smartwatches.

While it’s been mostly good news, we recently heard that the Galaxy Watch 5 may lack the Korean firm’s iconic rotating bezel. If true, this would be disappointing, to say the least. The physical bezel ring on top has become synonymous with Galaxy smartwatches.

Rumors suggest Samsung is removing it to make room for bigger batteries. Poor battery life has been one of the biggest complaints with the Galaxy Watch series and the company wants to address that. But the rotating bezel is also a fan favorite. Hopefully, Samsung will find a way to include it on at least one model. You can expect to hear more about the Galaxy Watch 5 series in the coming weeks. 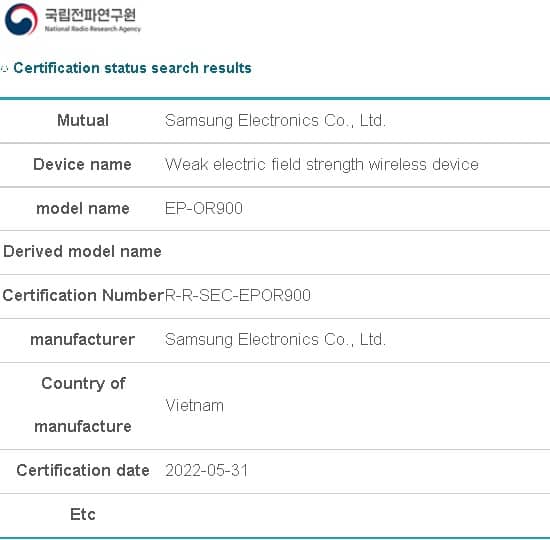