Skip to content
Advertisement
Trusted By Millions
Independent, Expert Android News You Can Trust, Since 2010
Publishing More Android Than Anyone Else
29
Today
70
This Week
70
This Month
6818
This Year
124335
All Time
Advertisement 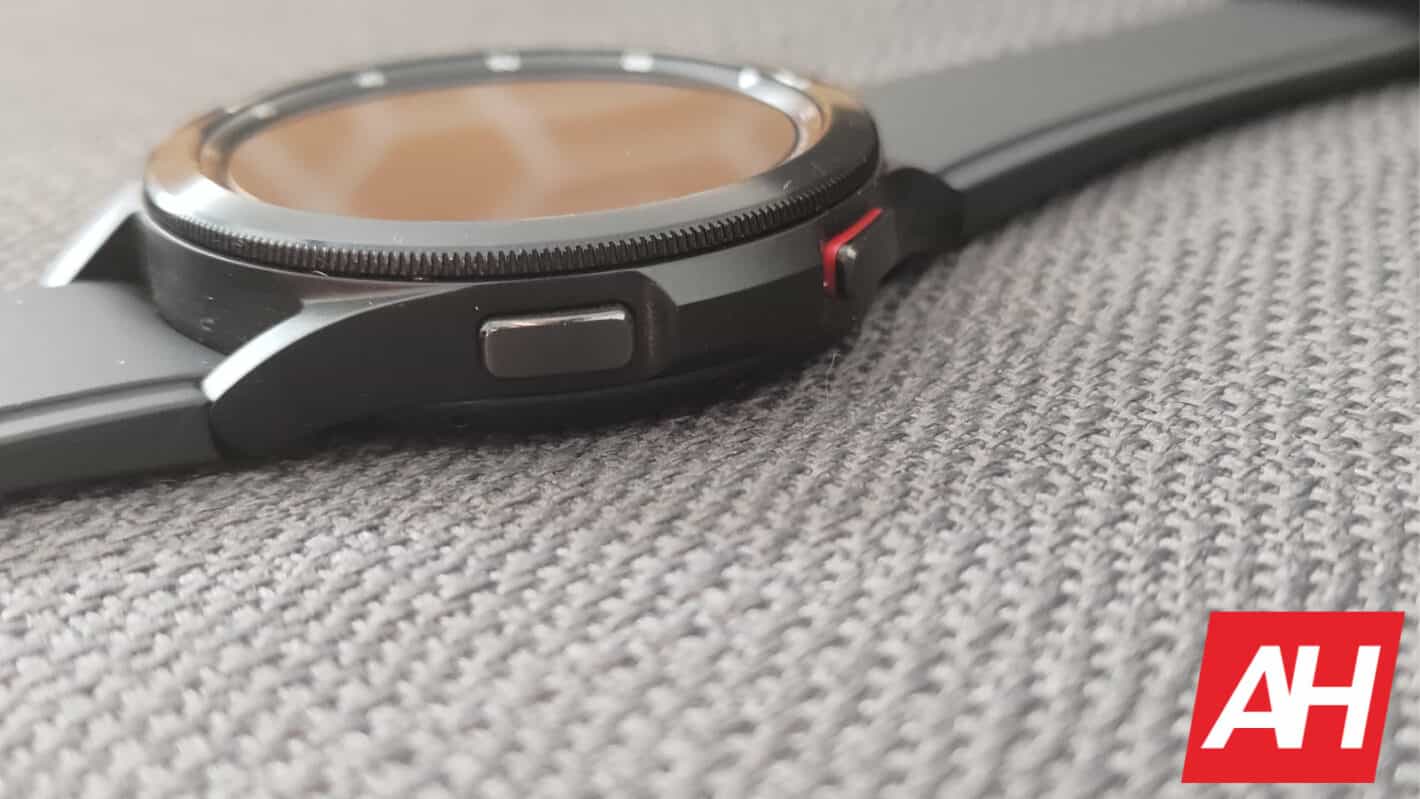 There have been reports lately that Samsung might do away with the iconic rotating bezel on the Galaxy Watch 5 series. Noted tipster Ice Universe has further fueled speculations along that line. The source didn’t explicitly mention that the upcoming Samsung smartwatches will lack the physical bezel ring. But they have dropped a strong hint at this disappointing possibility, at least on the Galaxy Watch 5 Pro.

The Galaxy Watch 5 Pro may not use a rotating bezel

It isn’t immediately clear whether Ice was referring to the “rotating bezel” part of the original tweet or the “big upgrade” part. But if you ask us, we’d say the Galaxy Watch 5 Pro may come sans that iconic bezel ring that has become synonymous with Samsung’s smartwatches.

If true, this may put many potential buyers off and Samsung certainly knows that. It has been selling smartwatches for several years and it is aware that users love its rotating physical bezels. The company wouldn’t dare to remove it without a reasonable cause. And that reasonable cause on the Galaxy Watch 5 Pro could be a bigger battery.

Removing the rotating bezel may free up some extra space to fit in more battery power. Reports suggest the upcoming Samsung smartwatch could have a 572 mAh battery! A Safety Korea certification has already confirmed the existence of such a monstrous battery for smartwatches.

Samsung is also preparing for big battery upgrades for the other Galaxy Watch 5 models. The latest development suggests this could have been possible by removing the rotating bezel on those models too. But we dearly hope that the Korean behemoth will offer at least one new smartwatch with the iconic ring up top. Even if that means a lesser battery capacity. We will let you know as and when more information emerges.

The watch is getting closer to launch

Samsung is expected to launch the Galaxy Watch 5 series in the second half of the year, possibly in August. The smartwatches should be accompanied by the Galaxy Z Fold 4 and Galaxy Z Flip 4 foldables. With just over two months to go, we expect to hear more about these devices in the coming weeks. We will keep you posted.