Samsung was recently spotted readying a 2022 refresh of the Galaxy Tab S6 Lite with improved hardware and software. The new and upgraded variant of the two-year-old mid-range tablet has been subject to numerous leaks over the past few weeks. While the company has yet to officially unveil the device, it is now available for pre-order in Europe. Amazon Italy has listed the Galaxy Tab S6 Lite (2022) with detailed pricing and specifications.

According to the Amazon listing, the Galaxy Tab S6 Lite (2022) will sport a 10.4-inch LCD screen with a ‎2000×1200 pixels resolution. The device gets 4GB of RAM and will come in 64GB a 128GB storage options. It should support a microSD card for expandable storage.

The new tablet packs a 7,040 mAh battery and will likely come with 15W of fast charging. It gets a 5-megapixel front camera and an 8-megapixel rear camera. Samsung also touts S Pen support as well as AKG-tuned stereo speakers with Dolby Atmos on the upgraded Galaxy Tab S6 Lite. It gets a 3.5mm headphone jack as well.

If you recall, all of these specs are unchanged from the 2020 edition. Even the device’s dimension is the same (244.5 x 154.3 x 7 mm). The 2022 refresh only improves in the processor and software departments. It ditches the outdated Samsung Exynos 9611 10nm chipset for a more advanced Qualcomm Snapdragon 720G SoC. It’s an 8nm processor with a newer CPU and GPU, which should allow for faster overall pe.

On the software front, the new Galaxy Tab S6 Lite ships with Android 12, likely with One UI 4.1 on top. The 2020 edition debuted with Android 10 and has already picked up the promised two major Android OS updates. The new model should now be good for two more of them, i.e. till Android 14. 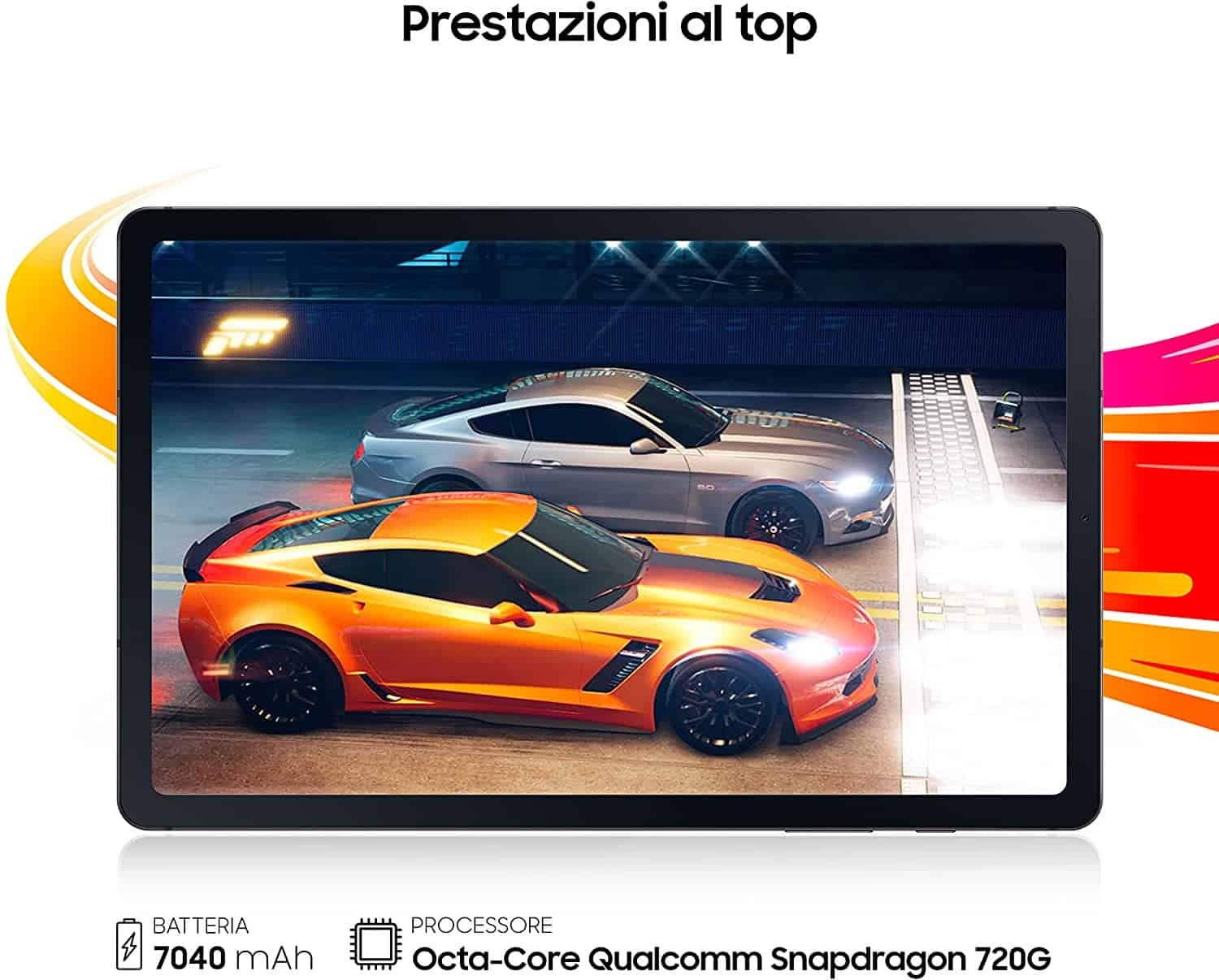 Amazon Italy is taking pre-orders for both LTE and Wi-Fi models of the new  Galaxy Tab S6 Lite. The LTE model comes in a single 4GB+64GB memory configuration and is priced at €459.90. The Wi-Fi model is available in 4GB+64GB and 4GB+128GB memory variants priced at €399.90 and €449.90, respectively. The devices are available in Oxford Gray color, which was one of the color options that the 2020 edition came in.

According to Amazon, the Galaxy Tab S6 Lite (2022) will release on May 23, 2022, at least in Italy. We expect Samsung to officially announce the new tablet ahead of that, complete with its availability details in other regions. We will keep you posted. 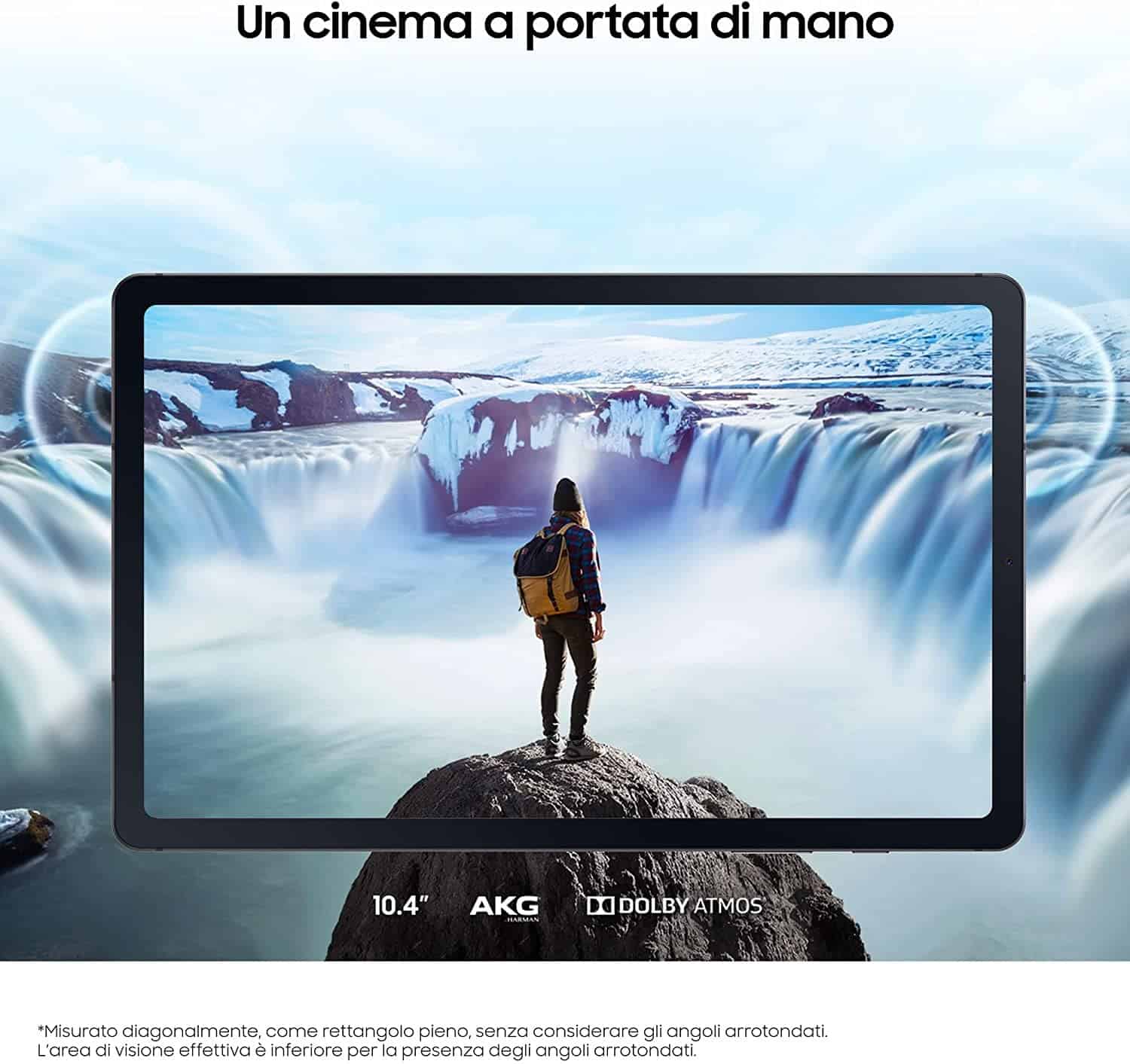