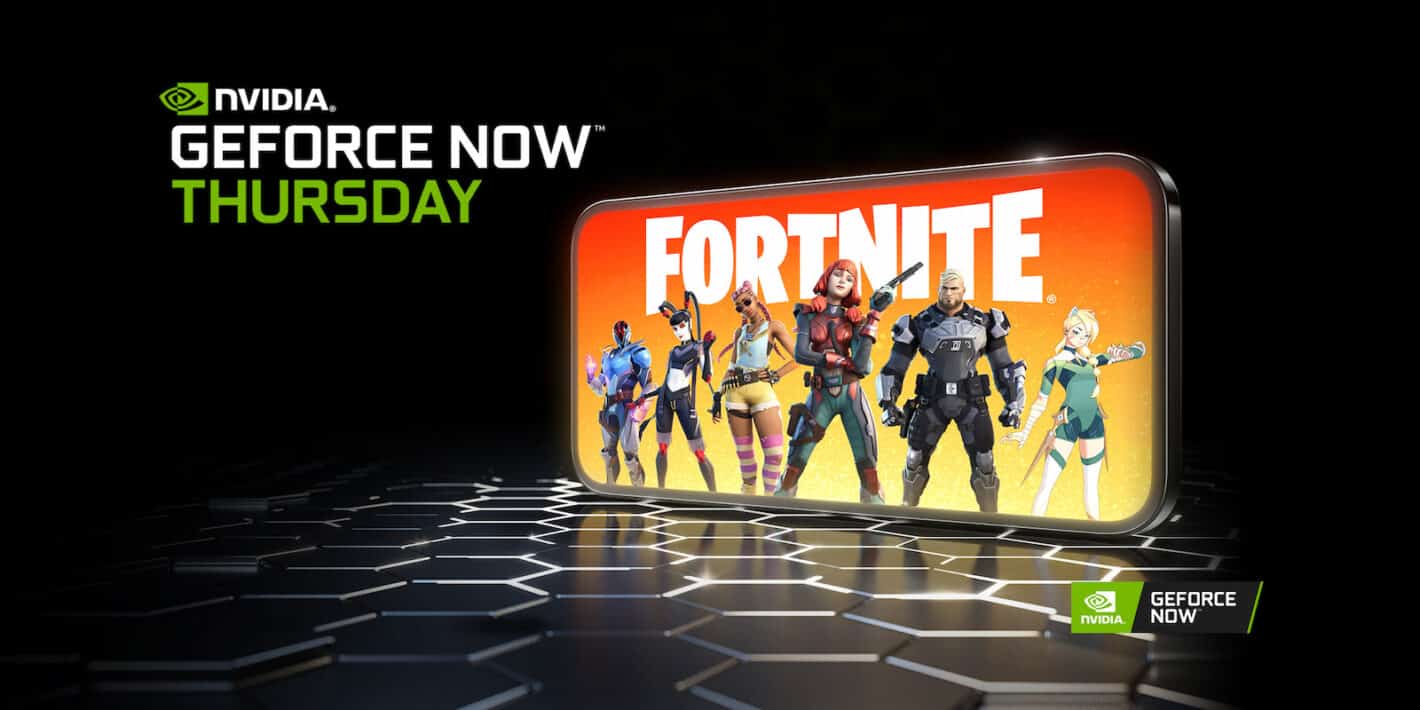 This week, GeForce NOW seems like it’s all about Fortnite. And that’s not exactly an inaccurate statement. While it’s the entire focus of the GeForce NOW update today, it’s a big part of it. That’s because Fortnite on GeForce NOW was previously only available to a select number of subscribers that had access to the beta.

That changes today with the full launch of the game on GeForce NOW for all members. What’s more, is that the game is available on iOS through the Safari web browser and on Android using the official GeForce NOW Android app.

So no matter what phone platform you use, you’re included in all the fun and excitement. This full Fortnite launch includes support for touch controls. Which means you won’t need to have a controller handy if you want to play. And if you’re on the RTX 3080 tier, you’ll get to stream the game at 120 frames per second on supported Android phones.

The full release of Fortnite on this platform is a long time coming. At least it probably feels that way for fans of the game. But it’s not the only new game dropping into the GeForce NOW library this week.

NVIDIA also has a nice little perk for anyone that participated in the Fortnite beta. An upgrade to a Priority membership that lasts for three days, assuming you don’t already have the Priority or RTX 3080 subscription active.

If you’re not already a member of one of those tiers, you’ll get extend play session times of up to 6 hours, and of course priority access to servers over free members. You also get a boost to performance with this tier which means your games can look even better and run smoother while you play.