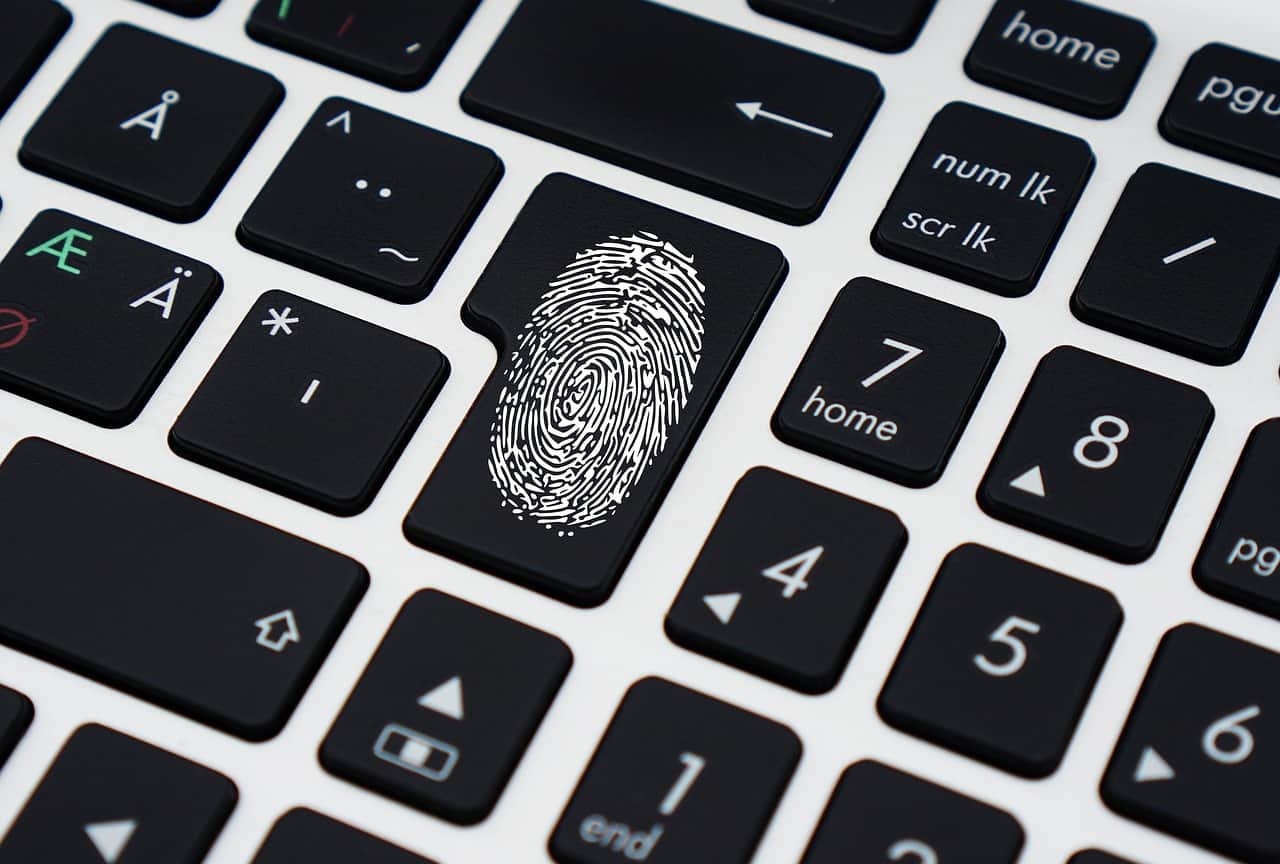 FIDO authentication methods will soon be much more widespread for services and products from Apple, Google, and Microsoft. That’s based on reports following an announcement from the FIDO Alliance.

For clarity, FIDO stands for “fast identity online” and refers to technology such as fingerprint scanners and facial recognition. Specifically, with those and other technologies such as smartphones being used for online identity authentication. It has already been in use, to some extent, for any number of apps and websites. Although the majority of those do not use FIDO, relying on two-factor authentication and passwords instead.

The FIDO Alliance, according to its announcement, has been explicitly working with the three above-mentioned companies to get the technology in place for more websites and apps.

When will FIDO from Google and others be more widely available?

Now, none of the three companies in question or the announcement itself provide much by way of specifics. But each has released its own statement regarding the new standards in question.

Google, for instance, has indicated that it is “excited” to move away from the risks and hassles of passwords. While Microsoft and Apple have also made statements regarding the benefits of a “passwordless world.” By making the technology more interoperable across apps and websites, that goal appears to be within reach. Especially with “hundreds of device makers and service providers” already using the technology.

In fact, Google has already detailed at least some of its efforts toward a passwordless future via FIDO standards to some extent.

With its upcoming Passkey feature, according to FIDO Alliance, users’ devices will create a new key during registration with an online service. That contains the private key and public key — registered with the online service — needed to keep the account secure. The client device completes the FIDO authentication process for the new Google feature.

However, that doesn’t provide much by way of how, exactly, the Passkey feature will work in the real world. Those details, among others, could potentially be announced in the near future as well. Of the three companies covered in the FIDO Alliance’s announcement, the search is the only one with an event taking place within the next month. Google I/O 2022 takes place on May 11 and May 12.