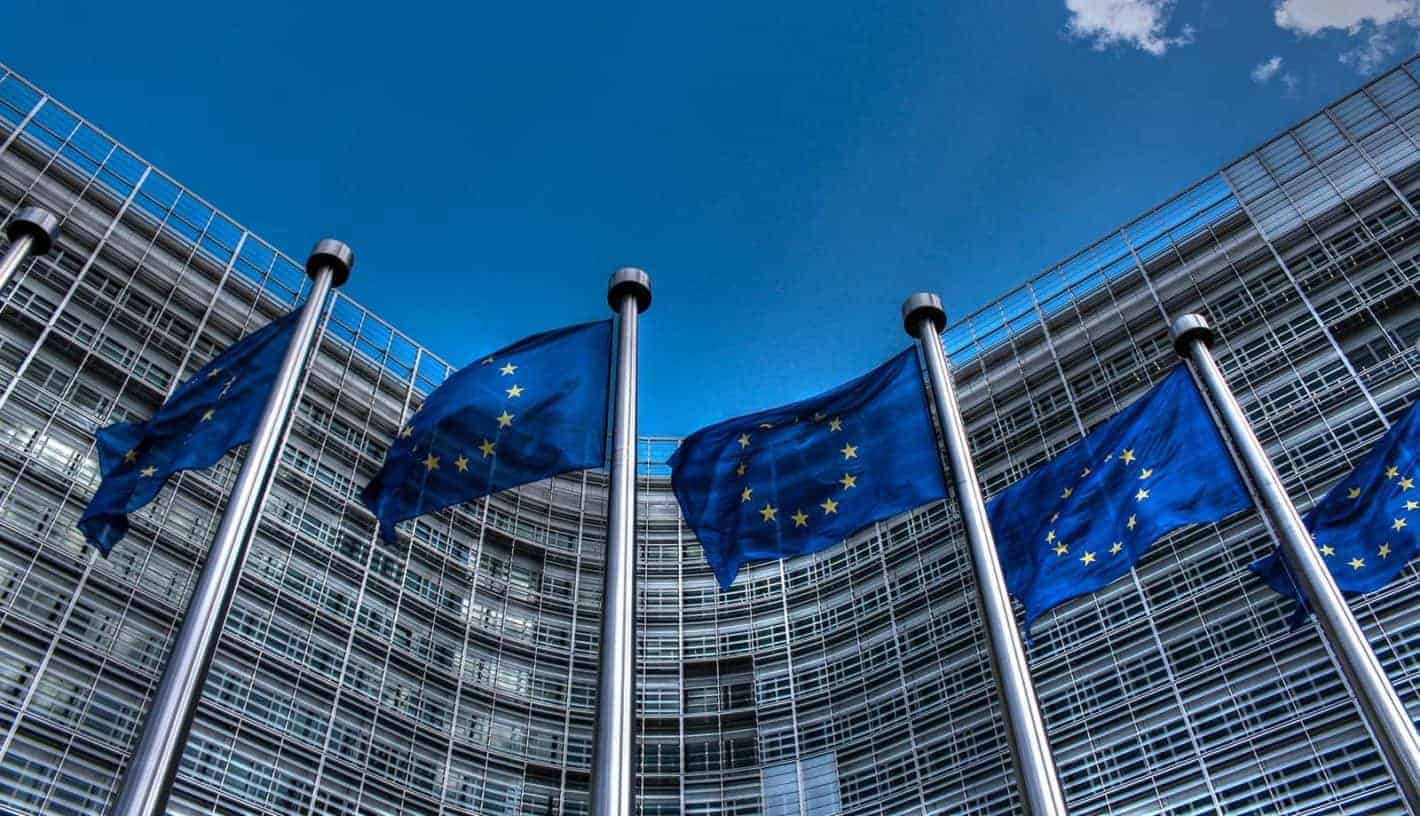 Speaking at the International Competition Network (ICN) conference last week, the Executive Vice President of the European Commission, Margrethe Vestager, said that the European Union (EU) will implement the Digital Markets Act (DMA) in the spring of 2023.

The DMA was initially expected to be ready by October this year, but the Commission is now delaying its arrival. It’s, possibly, using the time to improve the proposals. When implemented, the DMA could rein in the powers of Big Tech across Europe. The DMA is still pending approval from the Council and Parliament.

Its motive is to check the powers of companies deemed gatekeepers. These are entities with a market capitalization of more than €75 billion ($82 billion) or run a social media platform/app with a minimum of 45 million monthly users.

Violators could face fines of “up to 10 percent of [their] total worldwide turnover” from the previous financial year. Meanwhile, repeat offenders will see the fines go up to 20 percent. The term gatekeepers is a blanket term for companies like Amazon, Apple, Google, Meta, and Microsoft.

According to the fine print, companies will have three months to declare their status to the European Commission. It could take another two months to receive the EU’s confirmation. As The Verge points out (via Phone Arena), this potentially means that the legal tug of war between Big Tech and the EU won’t start until at least late 2023.

TechCrunch notes that delaying the rollout of the DMA will provide the Commission ample time to prepare and perfect the new legislation. However, its delayed implementation could also draw some criticism, especially for violations that occur between now and the spring of 2023.