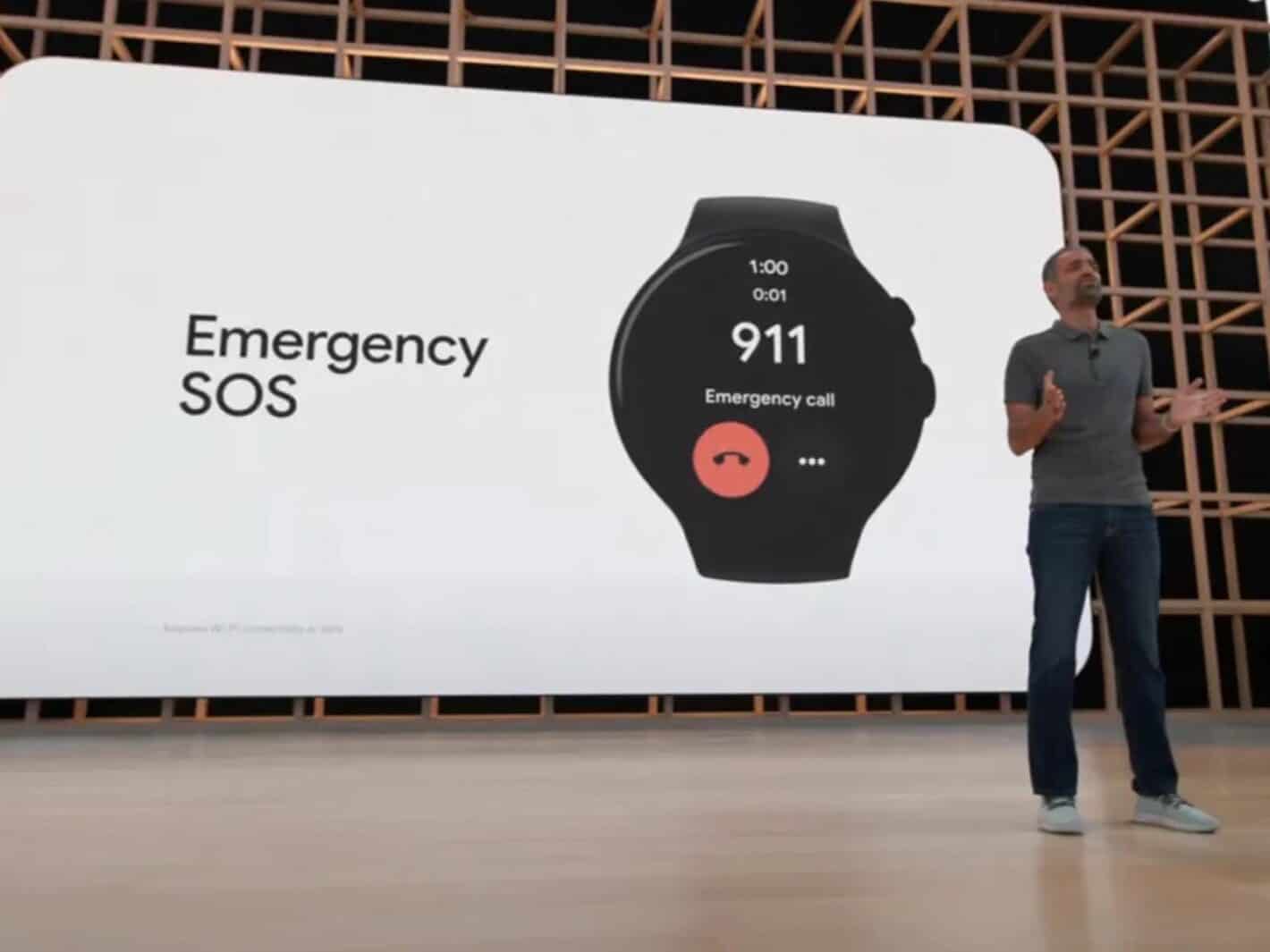 Among the biggest reveals by Google at its Google I/O 2022 Developers Conference were those related to emergency awareness and safety. And, with a larger focus on the upcoming Pixel Watch and Wear OS in general, that led to some fairly significant announcements. Not least among those, as recent reports indicate, was the expansion of Earthquake Alerts and Emergency SOS features for Wear OS devices.

Now, the latter of the two features is effectively new and won’t just be coming to the new Pixel Watch either. Google expects to unveil that device fully unveiled in the fall. Summarily, Emergency SOS allows Wear OS is a user-activated feature for smartwatches. It allows users to, with minimal interaction, contact family members or emergency services in their immediate area.

What’s new aside from Emergency SOS features for Wear OS?

Now, as hinted above, the new features in question largely won’t be limited by device. And that’s good news with consideration for how Earthquake Alerts work.

Earthquake Alerts is already available on Android in some regions. As its branding implies, the feature detects earthquakes. That works by using on-device accelerometer data from a phone to detect an earthquake while it’s happening. It then alerts users to the danger, provides information to help users stay safe, and then sends out a message to surrounding devices. That way, users in the surrounding area will know about the emergency situation as well.

With the latest Google I/O announcement, Google indicates that more regions will receive the feature “in the near future” too.

When are these features coming?

Google hasn’t detailed exactly when the new Emergency SOS features for Wear OS will arrive or when the expansion of Earthquake Alerts will happen, either. Typically, Google does take a few months to roll out features, once announced. So, although that could be different this time around, users shouldn’t expect them to arrive within the next few months.