Skip to content
Advertisement
Trusted By Millions
Independent, Expert Android News You Can Trust, Since 2010
Publishing More Android Than Anyone Else
28
Today
224
This Week
224
This Month
5500
This Year
123048
All Time
Advertisement 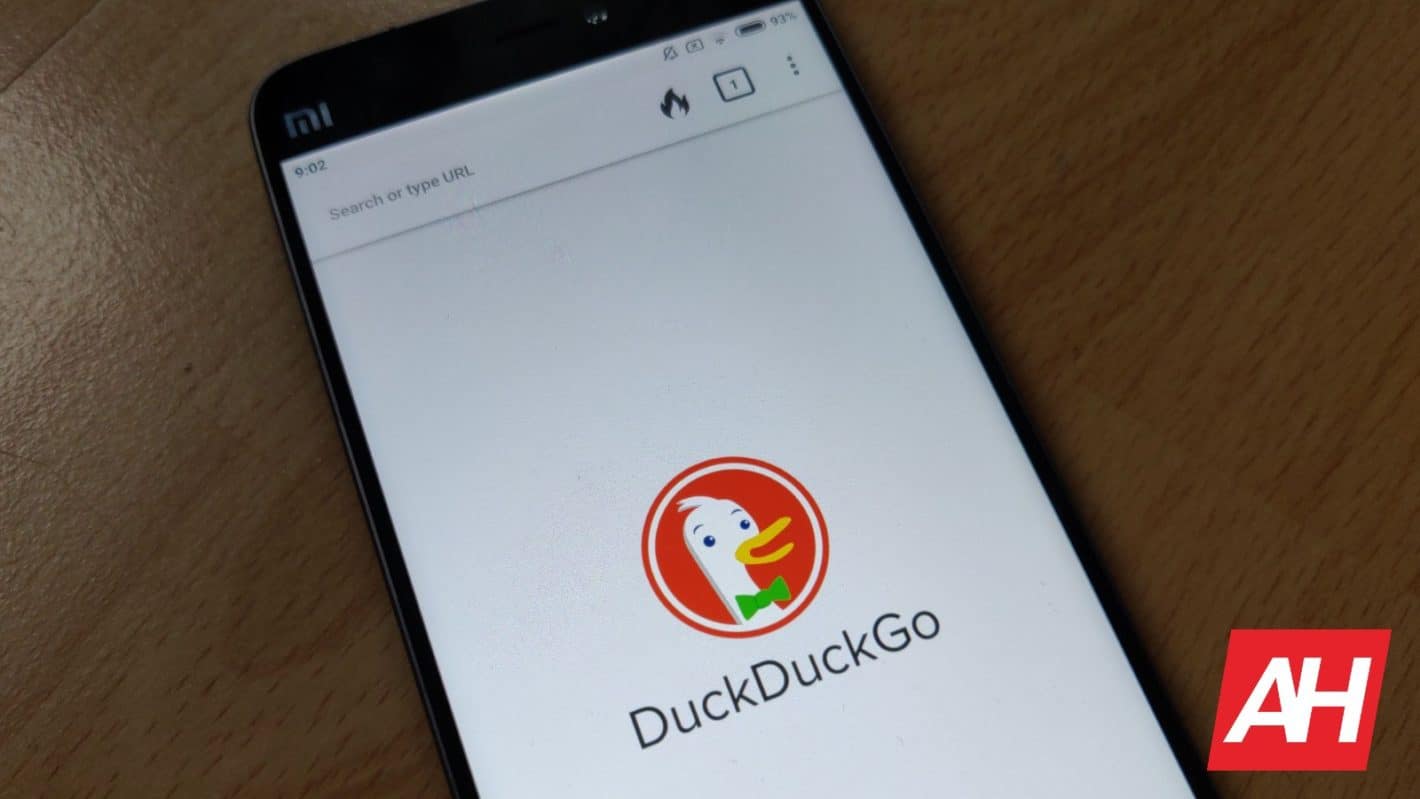 UPDATE (May 31): DuckDuckGo says LinkedIn and Bing tracking applies to some, but not all trackers. The company is “doing a lot to block MSFT tracking”, that includes blocking third party cookies. DuckDuckGo wants everyone to know that “only one part of multiple privacy protections we offer is impacted by the agreement”.

It is also noted that the agreement is a search syndication contract and this is a requirement within that contract, not a separate partnership as initially reported. The company’s founder and CEO said the following: “I understand this is all rather confusing because it is a search syndication contract that is preventing us from doing a non-search thing. That’s because our product is a bundle of multiple privacy protections, and this is a distribution requirement imposed on us as part of the search syndication agreement that helps us privately use some Bing results to provide you with better private search results overall”.

DuckDuckGo emphasizes that this has no bearing on search results and that search is fully anonymous. This agreement essentially applies to the browser, and not the search engine itself, that’s an important distinction.

When it comes to selecting a privacy-focused browser or search engine, DuckDuckGo is always at the forefront. The app is known for its privacy-driven features and for blocking some Big Tech companies like Facebook and Google from tracking users. But the company has secretly formed a partnership with Microsoft to allow LinkedIn and Bing to track users for advertising purposes.

This act is totally against DuckDuckGo’s policy and selling point. According to Bleeping Computer, privacy researcher Zach Edward has found this agreement between DuckDuckGo and Microsoft. Of course, DuckDuckGo didn’t try to deny the news, and the company’s CEO and founder Gabriel Weinberg confirmed they have an agreement with Microsoft for permissible ad tracking. He said they’re doing so on purpose.

DuckDuckGo allows Microsoft to track users on LinkedIn and Bing

The DuckDuckGo CEO provided a statement to Bleeping Computer to address the concerns regarding the partnership with Microsoft. Weinberg says they never promised 100 percent anonymity when browsing, and their browser still provides better protection compared to rivals.

“We have always been extremely careful to never promise anonymity when browsing, because that frankly isn’t possible given how quickly trackers change how they work to evade protections and the tools we currently offer.” Weinberg noted.

DuckDuckGo always claims it stands for privacy and blocks Big Tech from tracing users. But signing an agreement with Microsoft and allowing it to track users is not what privacy fans like to see. Maybe the company should use this chance and clarify its privacy agreements with other companies.